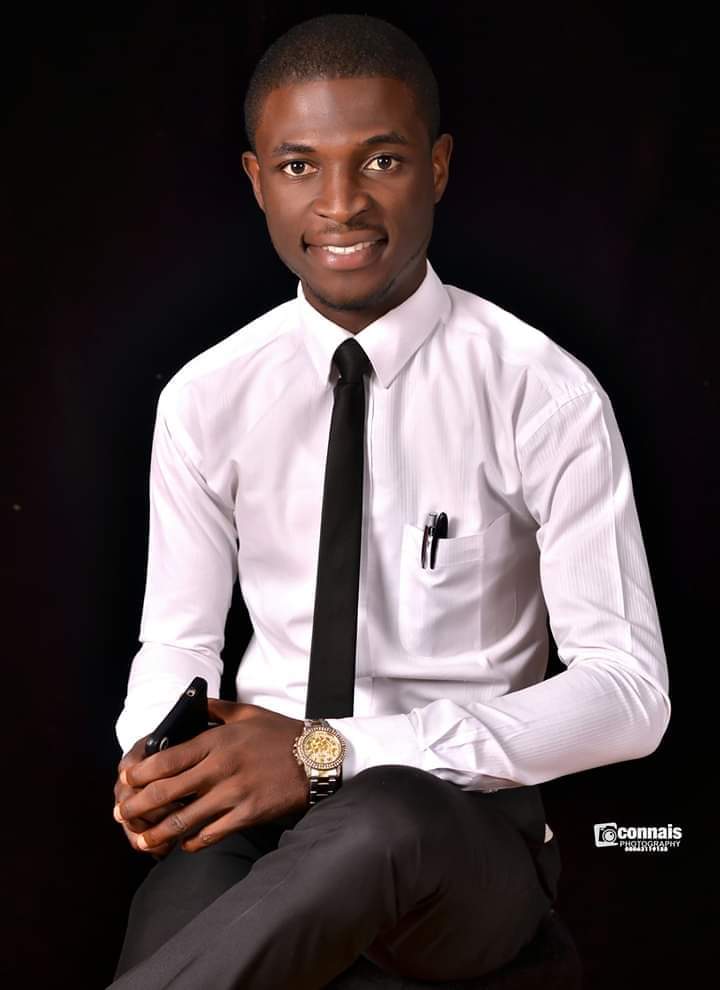 I woke up and heard that the city is dead. Men have chewed the kola of the spirit. The gods seem to have been made deaf and dumb by the evil sound from a gong whose message, the ear could not bear. I roamed within the street and never saw rubbles of a desolate city.

On my way to buy fried plantain at Mama Ebuka’s shop after the seventh market day, I saw the sky shading tears when nothing has beaten it. As fear gripped me without remorse, I accosted a group of the city dwellers whose blistered tongues were what made the city a dead one. They said that the city is dead and there is no hope for the living dead.

It was in the house of my childhood friend, Ifeanyi, that I first saw a black and white television set. It was in this television that I once heard of the year 2020. This happened in Onitsha when I was a teenager. I remembered the enthusiasm that characterized the future year. That was the era when men have not chewed the kola of the spirit.

Barely ten years after Mama Ifeanyi banned me from peering through their window, I returned to Onitsha, only to hear that the city is in a shambles. Two days later, I saw my ex-girlfriend, Adaobi whose big chest is always inviting. She denied me of the opportunity to hug her because the city is dead. So I cannot feel the big chest again? Painful. Yes, she openly starved me the warmth of old-time love.

As I think of Adaobi, each day usually kept me in deep thought about the fate of the city in the year 2020, I thought it is only the poor that are prone to infected diseases. I felt that the rich do not panic and that money can answer all things. What a wonderful revelation! The city is not dead, just that men have decided to die before their time.

At night, the city became a nightmare. I could not sleep because a disease has vowed to kill the low and the mighty. The gods are only deaf and dumb. They still have open eyes to cry for the weak and the strong. Firm and faithful. The city shall rise again and dance the songs of the conquerors.