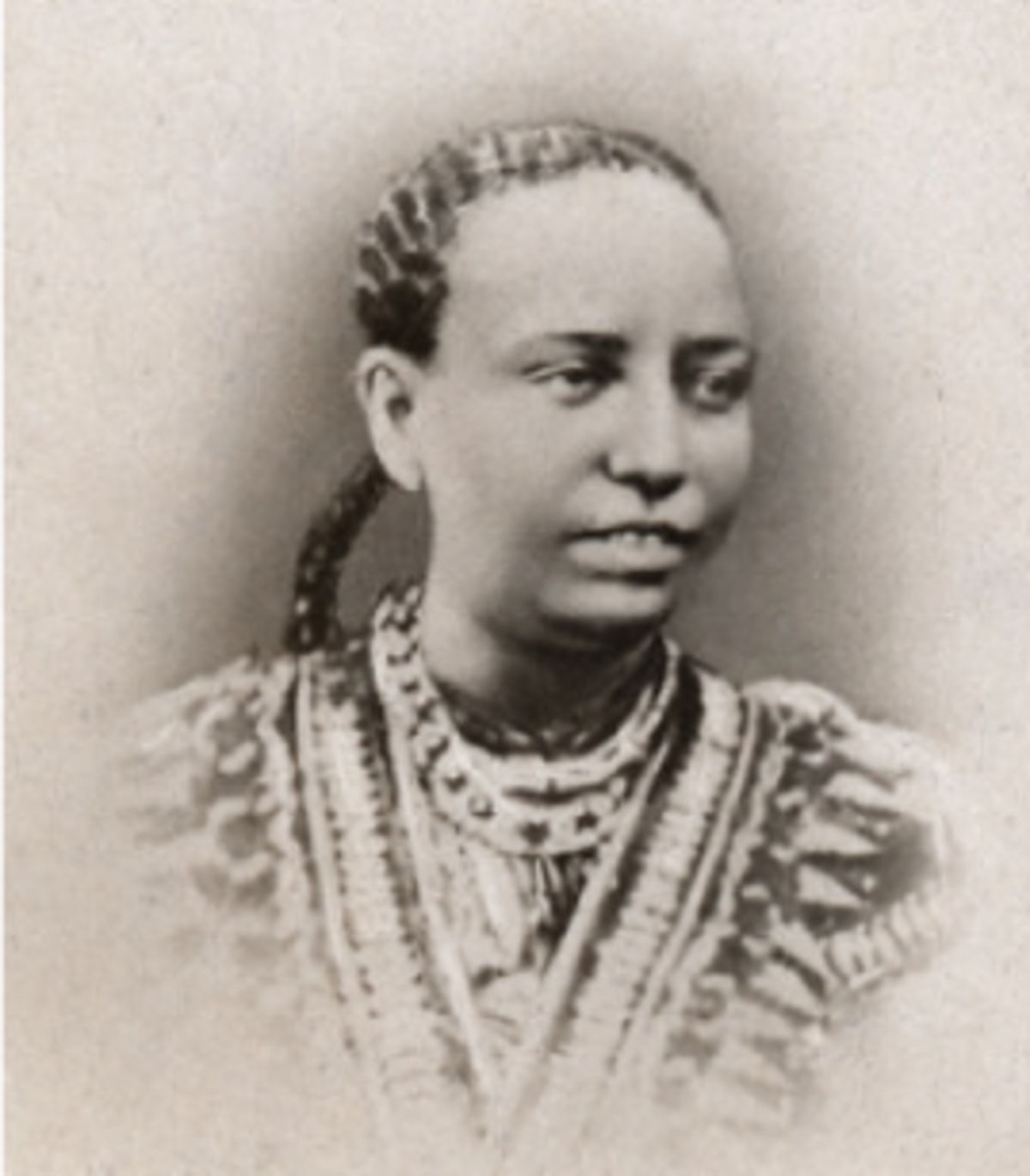 The history of Ethiopia can never be complete without the mention of Empress Taytu Betul, for most people who are not familiar with the name, Empress Taytu was one of the brain behind a free Ethiopia.

Empress Taytu Betul, The unsung mastermind behind a free Ethiopia

The Man behind the woman

A quick google search on which two African countries remained independent would reveal an Ethiopia synonymous with the name Emperor Menelik Ⅱ.

For some, the history of Menelik stands to be a paradox. On one hand, there was an emperor to whom Ethiopians still refer to as “Emye Menelik.” Its translation is, “Mother Menelik.” It is on accounts of him having been a soft-hearted, maternal figure. On the other hand, there was his reign, accented by a series of out-of-character shrewdness. That adroitness instead was on-brand for one other mastermind; a woman unlike her time— his wife by the name of Empress Taytu Betul.

The Sun rises in the north

Born in 1851 in the northern city of Debre Tabor, Taytu’s name translates to “The Sun.” The highlight of her reign was neither marrying a king, nor her renowned photograph with two lions lounging by her feet. By all counts, from an early age, Taytu was an outlier ahead of her time. Unlike the educational embargo on women of the time, Taytu rendered use for her aristocratic lineage. She learned to read and write Geez and Amharic languages. She also became an exceptional chess player who enjoyed music, and played the string instrument called Begena.

The two sides of the Empress

Upon his throning as Emperor of Ethiopia in 1889, Empress Taytu stood by Menelik’s side, and later founded Addis Ababa city as the capital. She quickly became the empress of the people; personally, travelling to cook for armies and all.

Still, there were two sides to the empress. A closer look at history would highlight a strategizing woman with many gruesome stories to her name, where she punished her own countrymen that questioned hers or her husband’s position.

Her most notable craftiness however, contributed the key role in preserving an independent Ethiopia. —A free country which became a beacon of hope to an Africa of the colonial era.

The Treaty of Wuchale— The Art of fooling people into colonialism

At the heart of “a history of colonization of Africa by alien races who mistook its people for fools,” stands the Treaty of Wuchale.

Signed, 2 May 1889, between Ethiopia and Italy, The Treaty of Wuchale or widely known for being the treaty of peace and amity, was twenty articles long.

Counting on the illiteracy of the Ethiopian people, the treaty gave Italy the leeway to craft a two-faced article. While the Amharic translation of its seventeenth article gave Ethiopia the autonomy on all foreign relations, its Italian equivalent pronounced the country an Italian protectorate. This sparked friction between the two countries.

The Battle of Adwa

“I am a woman. I do not like war. However, I would rather die than accept your deal. Don’t ever think that we are not willing to sacrifice our comfort and die for our country. Giving one’s life for the country is an honorable death.” These were the famed words of Empress Taytu, excerpted and translated from the book entitled “Emperor Menelik Ⅱ,” by journalist Paulos Gnogno.

After the realization of Italy’s backhanded treaty, Menelik Ⅱ and Taytu denounced it. Italy, however, refused to deem the treaty null and void. Hence, in 1896, the two countries faced each other at the Battle of Adwa; a battle at preserving an independent Ethiopia.

“I am a woman. I do not like war. However, I would rather die than accept your deal. Don’t ever think that we are not willing to sacrifice our comfort and die for our country. Giving one’s life for the country is an honorable death.” – Quote of Empress Taytu Betul

“Victory is ours!” Empress Taytu

Defying expectations as a woman of her time, Empress Taytu refused to stay behind. Instead, she led her own army of five thousand men into battle.

Taytu’s moment to shine arrived in 1896, during the Siege of Mekelle. The Italian troops were holed up inside an impenetrable fortress, agonizing the Ethiopian army.

Taytu’s dexterity and chess skills came into play. With the aim of smoking the Italian troop out of its hole, she sent on an errand a section of her army—An errand to cut the water supply of the fort from its source. After ten days of dehydration and suffering, the Italian army emerged and surrendered.

In addition, Taytu was a strategist that analyzed intelligence collected by spies. This acumen resulted in the Ethiopian army facing the Italian army in the city of Adwa, instead of the city of Adigrat where the Italians would have had the upper hand. This contributed a great deal to the victory of Ethiopia.

An Empress to impress

The Battle of Adwa donned Italy with an embarrassing defeat. Ethiopians managed to remain independent people. When Italians waged war on who they anticipated to be both daft and puny, they failed to foresee the sage and brave African souls like the empress. As little as history shines its light on her, Ethiopians owe a great deal of the long-standing independence to Empress Taytu Betul as much as they do the emperor.

In the words of Count Pietro Antonelli, the Italian signatory of the Treaty of Wuchale, Empress Taytu Betul was a woman—“…who perhaps in another milieu would have been a Christina of Sweden or a Catherine the Great.”