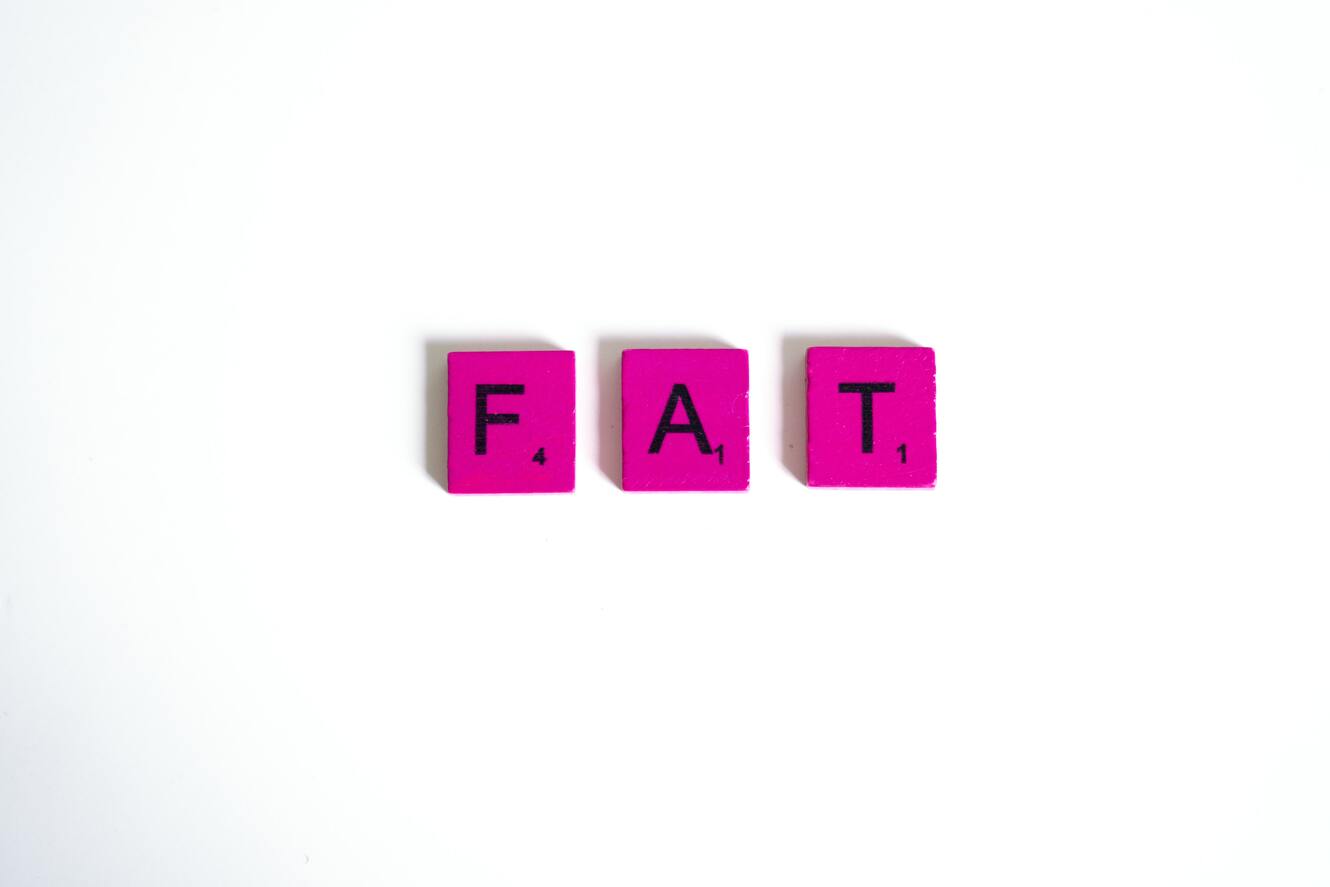 Previous studies has linked obesity to genetics, lack of physical activity, overeating,  psychological factor, among others, now a new study has established that the consumption of junk food is the number one cause of the growing rate of obesity in Africa.

Obesity is common among young Africans, in Botswana, for Instance, more than half of the women are Obese. In a May 2014 study conducted by Lancet, the group discovered that the condition was on a rise in Egypt while one in eight Nigerian men was considered obese.

Accordingly, the World Health Organization predicted an obesity-driven case of diabetes across Africa in the next 20 years.

Now, a team of researchers from the University of Ghana has linked the consumption of junk foods as the number one cause of the growing rate of Obesity in Africa. The Study which collaborates with the 2016 reports of the World Health Organization (WHO) that Africans are getting too fat discourages the consumption of junk foods and any behavior which can influence it.

While the researchers have not yet published their findings, they believe that most of the cases of diabetes which is the number one cause of death in Africa were linked to the condition.

In recent years, the number of overweight people in Africa has increased significantly, the team notes that the increase is mainly due to the high consumption of junk foods.

“Most Africans love junk foods, they need something quick, something fast to quench their taste and hunger and in doing this, they are also exposing themselves to this deadly condition” the lead researcher noted.

The researchers described junk foods as a disaster and very harmful to health and advice Africans to engage more in physical activities in order to burn some of their calories.

“Those who are obese are susceptible to serious conditions like heart attack, strokes, diabetes, high blood pressure, etc, the best way to be free is to flee from junk foods and engage in exercise daily” the lead researcher added.

Obesity is a big challenge in Africa, apart from the underlying health conditions it posses to those involved, in some African communities people see those with the condition as a sign of good health those exposing them to more risk.

If you are are Obese, start dieting, engage in physical activities and seek medical assistance as soon as possible.