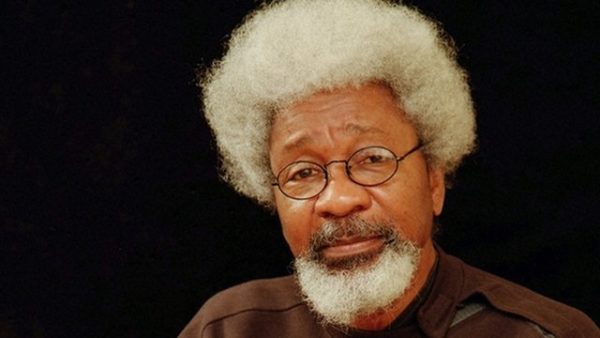 I have lived with three secrets for many years. It started in Onitsha. This is a city of memories. To erase those memories is to fault that Papa never existed. Papa once told me about his sojourn to Onitsha. “As a menial job seeker and the fear of not being thought a failure among his townsmen, lured me to this city” Papa emphasized.

As a growing lad in Onitsha, the feeling of being a businessman did not receive great attention from me. I always wanted to be different from some of my out-of-school but business-minded peers. “Barrister! Barrister! I was nicknamed by our neighbours” They said that there is something that I never knew about myself. They knew more than their words could expressed. They had a dream and I loved them. I wanted to fulfill their dreams. Yes, I desired to make the dream a reality, for me and for them. I applied to study law but failed twice and never pursued the dream again.

The marine spirit in Onitsha never told me that I can think creatively. Even as a prophet in a white garment church, Papa never prophesied that I can do wonders with a pen. Those my neighbours who claimed to have known me more than myself, never thought that I can be a scholarly parrot on pages of books with no wig and gown. These are the three secrets among others, that got divulged through my journey to and dwelling in the literary world, till this moment.

Choosing a career in Literature: My three secrets of many years

⬛ To be a creative thinker is the first choice in considering a career in literature. The literary world is a different and unique one. It permits the transcendental flow of ideas and imaginations in and through sub(con) conscious realms. Therefore, the literary world demands voracious and engaging readings. In fact, you read with much zest through ages and thematic necessities. For those who are willing to imbibe the spirit of creative thinking, a career in literature provides them the platform to function as pen magicians. This finds expression in the manner at which one revives the potency of the pen as a tool of activism. There abound, great literary writers, virtually in all climes of the world.

⬛ From the classical works of William Shakespeare to Chinua Achebe, and others in the league of worthy global recognition, it is truly evident that a career in literature is worthwhile, in all ramifications. Furthermore, it is interesting to note that when the brain produces ideas, the pen becomes a tiny tunnel of asserting its topical relevance and historical thrust. Thus, within the boundaries of literature, advocates of my concerns are born and bred. In this regard, literature becomes a social pedestal of making sense of human existence and reflection of visions and commitment.

⬛ These three secrets are disappointing and fulfilling.I have disappointed many people especially my neighbours. I have equally pleased a particular person. I never knew the person before the journey. I never disappointed the ‘me’ of myself. This is a fulfilling moment. Literature has made me a creative thinker, magical pen handler and a mobile advocate of them, from here to there, existing in the other side of the divide. Literature is truly a life-saver and has made me a complete being.

2 thoughts on “Choosing a career in Literature: My three secrets of many years”