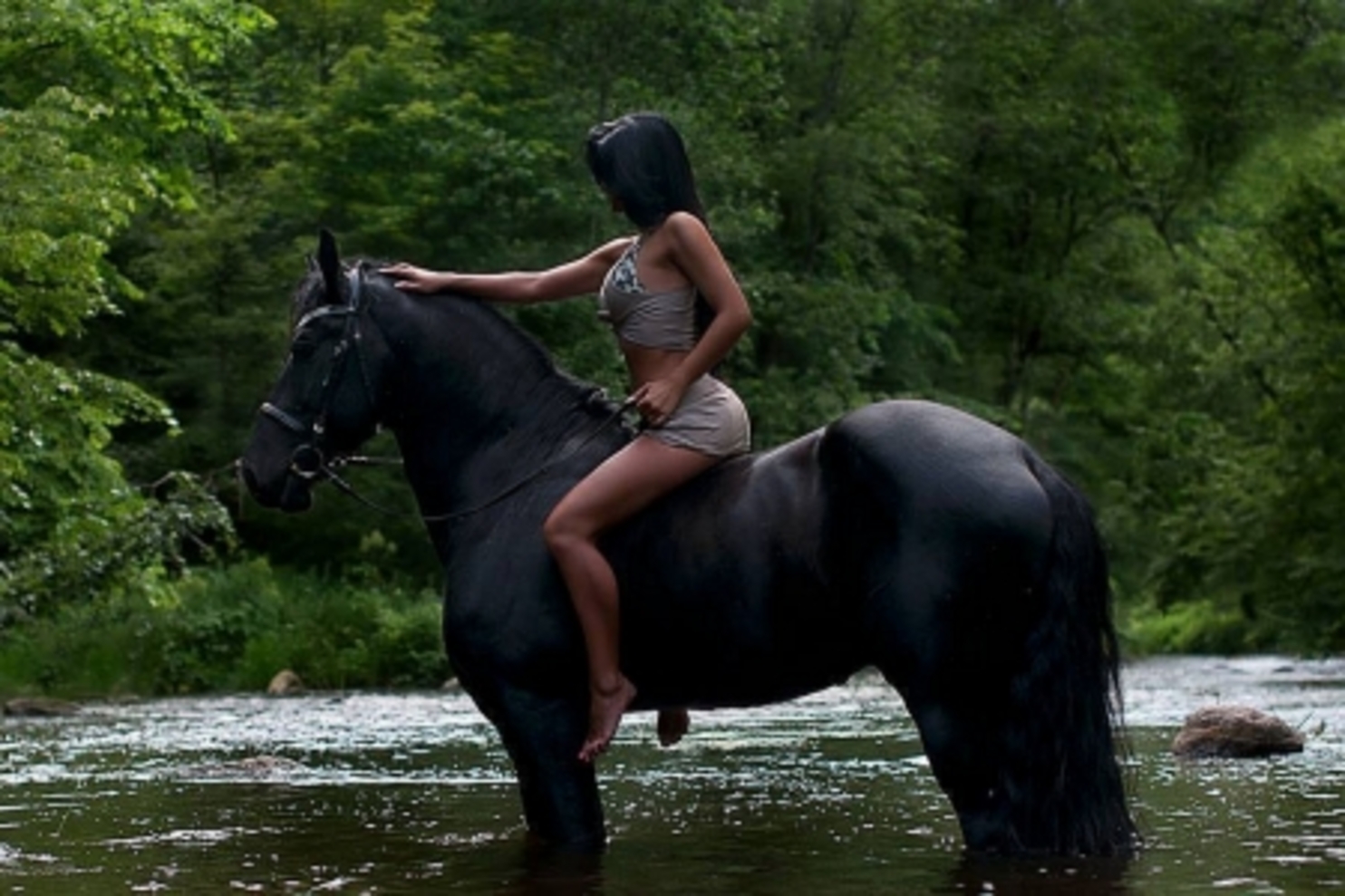 Her name is Corina. She is gorgeous with long flowing hair. Her skin is soft and supple like that of a baby. She is a dark goddess of beauty, her smile is enchanting and captivating. She is a water spirit that lives in the deep waters of Bakau and Fajara coastline of the Gambia. She comes out of the river late in the evening and strolls barefooted around the beach. Her targets are the male tourists who come from western countries to explore and revel in the beauty of the beaches and natural ambience of the West African nation.

The Gambia is a major tourist destination and people from all over the world visit the country to explore and have fun. This is where Corina comes in, she is fun-loving, very seductive and effective. She mesmerizes and entraps her targets.

They can’t resist her when she walks past them exuding charm and sensual desire. They would call out to and run after her to chat with her. They would ask for her name and tell her how much they wish they could spend some time with her.

Corina will flash them a seductive smile that further mesmerizes them and they would beg her to hang out with her. Corina will shrug her shoulder and whisper in a melodious and beautiful tone, “Okay, let’s go ahead”.

The mermaid follows her target to his hotel room for a couple of “harmless drinks”. As they drink, she would wink at him and he would lose control of his senses. He would become increasingly uninhibited and would beg her for a roll in the hay.

While they lay naked on the bed in the heat of the moment and while the tourist is riding in the crests and troughs of pleasurable waves, Corina would transmute into her mermaid form; half human-half fish. She would suck energy out of the body of the man who would be completely oblivious of the new form of the lady.

As soon as the deed is done, Corina would bring the intimate act to an abrupt end and leave the hotel to the displeasure of the tourist.

She would disappear and reappear in her underworld kingdom to deposit the energy in her storehouse. Many beachgoers have reported seeing a beautiful young lady diving inside the deep portion of the beach river late in the night.

No one knows what Corina does with the energies sucked from the tourists. But one can hazard a guess that she could be working on creating new life forms in the marine world; some kind of sinister creatures with a covert earthly mission to further entrap the souls of men.

Beware of Corina, the water spirit in the Gambia, prowling the beaches and seeking targets for sacrifice.

(Disclaimer: This is a Satire)