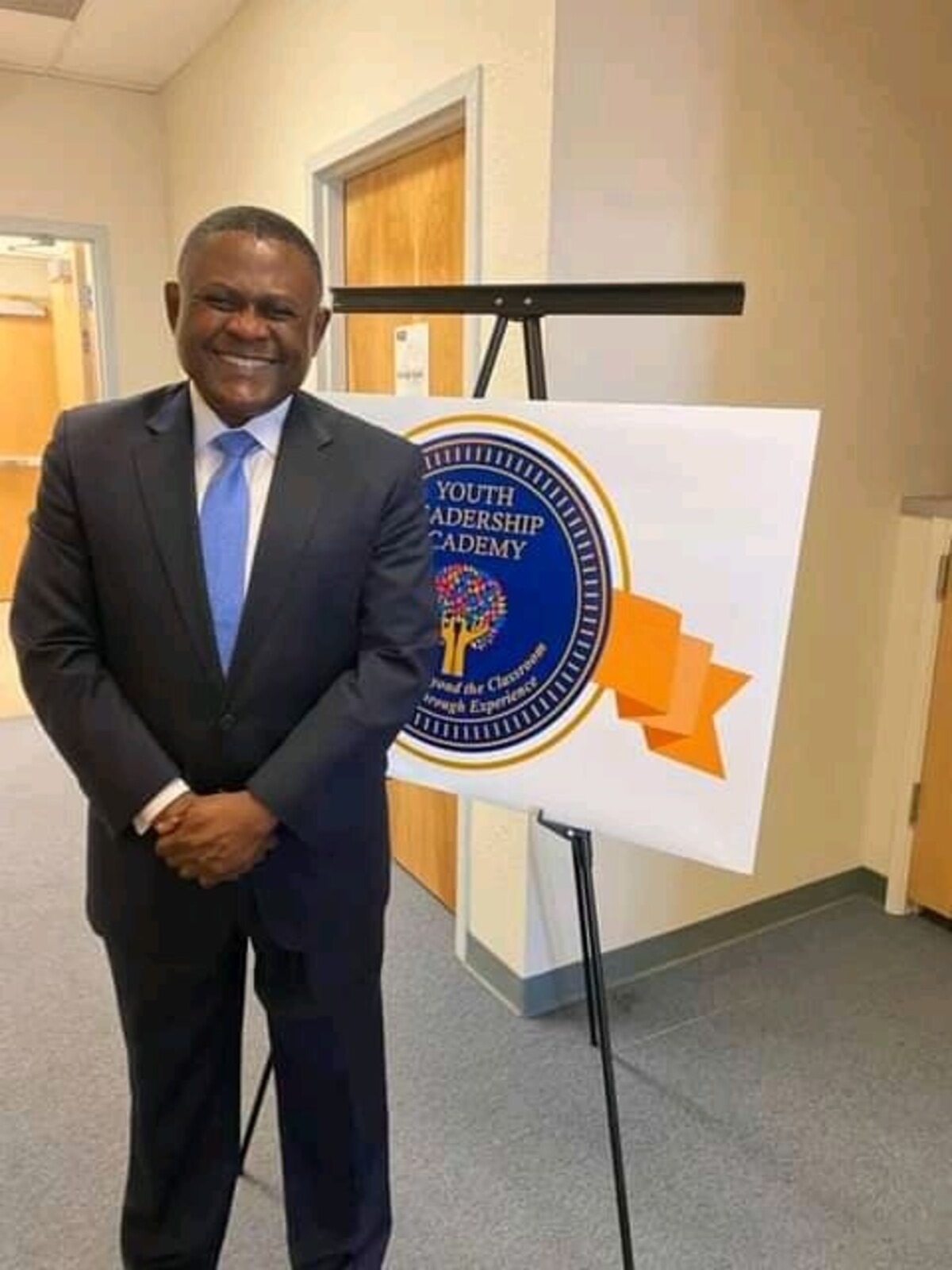 Every great man has a story to tell; and so, does Bennet Omalu. Bennet Omalu is a Nigerian physician famous for his amazing contribution to science. He is known for the discovery of CTE (Chronic Traumatic Encephalopathy), a medical condition that causes brain damage, and it’s often noticed in American Footballers.

Bennet Omalu is a Nigerian Physician, Forensic pathologist, and neuropathologist. The notable doctor, famous for his contribution to neuropathology is of Igbo descent, an ethnic group in Eastern Nigeria. He was born to the family of John Amaechi Omalu on September 30th, 1968; as the sixth of seven children in Nnokwa, a town in Anambra state.

Bennet Omalu had his secondary education at federal government college Enugu, after which the young man was admitted into the University of Nigeria in Nsukka to study medicine and surgery. In 1990, he got his first degree, Bachelor of Medicine and Surgery (MBBS). After his first degree, he went for a compulsory one-year internship. He practiced as a young medical doctor in Jos for three (3) years in Jos Plateau state Nigeria.

Just like most young Nigerians, he sought greener pastures. He wanted more than Nigeria could provide for him, especially with the continual state of unrest in the country like the political problems that discouraged youth empowerment. He began to seek scholarship opportunities abroad.

The opportunity came in 1994, Seattle Washington, where he was involved in a fellowship for epidemiology studies with other academics. On concluding the epidemiology fellowship, he left for New York City for further studies in Anatomy and Clinical Pathology.

Bennet Omalu was further enrolled in several neurological fellowships. He developed a liking for neuropathology when he trained under a forensic scientist known as Cyril Wecht at the Allegheny County Pittsburgh. This was only the beginning of his education because, in the coming years, Bennet would obtain about seven new degrees and board certifications to further grow, develop and become a better neuropathologist than he had been.

He also holds a master’s in Public Health in epidemiology from the University of Pittsburgh Graduate school of public health in 2004. Four years later (2008), he added a master’s in public administration.

Bennet Omalu served as a medical consultant in San Joaquin County California as a medical consultant in 2007. It was a great time in his career until 2017 when he had a huge disagreement that led to his resignation. He had to resign after he had a fall out with the coroner and country’s sheriff who he had accused of interfering with clinical investigations in a bid to protect his colleagues who were guilty of murder. Being a man of integrity, he chose to give up his job rather than compromise his principles.

CTE means Chronic Traumatic Encephalopathy. This is a critical condition that develops over time due to blows to the head and concussions that eventually result in brain damage. Bennet Omalu was the first medical consultant to discover this killer medical condition in American footballers. The disease had been associated with Boxing from earlier studies, but never with footballers until Bennet’s research work was published.

Mike Webster, a former Pittsburgh Steeler player had suddenly dropped dead after a long history of various degenerative disorders that affected both his physical and mental health resulting in mood swings, depression, and many suicide attempts. According to Bennet, he saw himself in Mike; his (Mike’s) suffering made him suffer too. He had promised Mike on his sickbed that he would use all he had, his knowledge of, science to help him.

After Mike’s death, his brain was taken for autopsy. Bennet Omalu and his team conducted a series of tissue analyses that championed their findings. At first, Bennet had assumed that the condition was Dementia Pugilistica. But with specialized histological experiments, he noticed an accumulation of ‘tau protein’. Tau protein is known to be responsible for several mental health disorders.

In 2005, Bennet and his team published their results in the journal of Neurosurgery. The paper is titled ‘Chronic Traumatic Encephalopathy in a National football league player’. He hoped that the discovery would serve as a gateway in protecting the lives of footballers who were losing their lives due to CTE. But, instead, he was met with opposition from the National Football League doctors. They asked that his paper be retracted and called his findings fake.

But Bennet Omalu was not deterred, instead, he persisted in his research work. He partnered with the then chairman of the department of Neurosurgery Western Virginia University, Julian Bailes and a second partner Robert Fitzsimmons (an attorney).

In November 2006, Bennet Omalu published another report, after an autopsy on Terry Long’s brain. Terry Long was an American footballer who suffered from depression and later committed suicide. Just like in the earlier study, he noticed an accumulation of ‘tau protein’. Bennet Omalu would later study the brains of many other NFL players and publish his results to serve as more evidence on CTE in football players.

With these results, Bennet Omalu started advocating against American football which was responsible for the brain damage that the footballers suffered. This further displeased the NFL who continually fought against his works. Bennet Omalu expressed his regrets because all the disagreements disrupted his life, in his words, ‘I wished I never met Mike Webster. CTE has driven me into the politics of science, the politics of the NFL. You can’t go against the NFL; they will squash you’.

Years later, the NFL doctors would conduct their studies and hold debates on the existence of CTE in football players. In March 2016, the senior vice president of NFL,  Jeff Miller after much debate agreed and testified before the congress that there was a relationship between concussions sustained from football and neurodegenerative disorders (CTE) that the footballers suffered later.

All of these events were later portrayed in a movie, ‘concussion’ in 2015 where Will Smith played the role of Bennet Omalu.