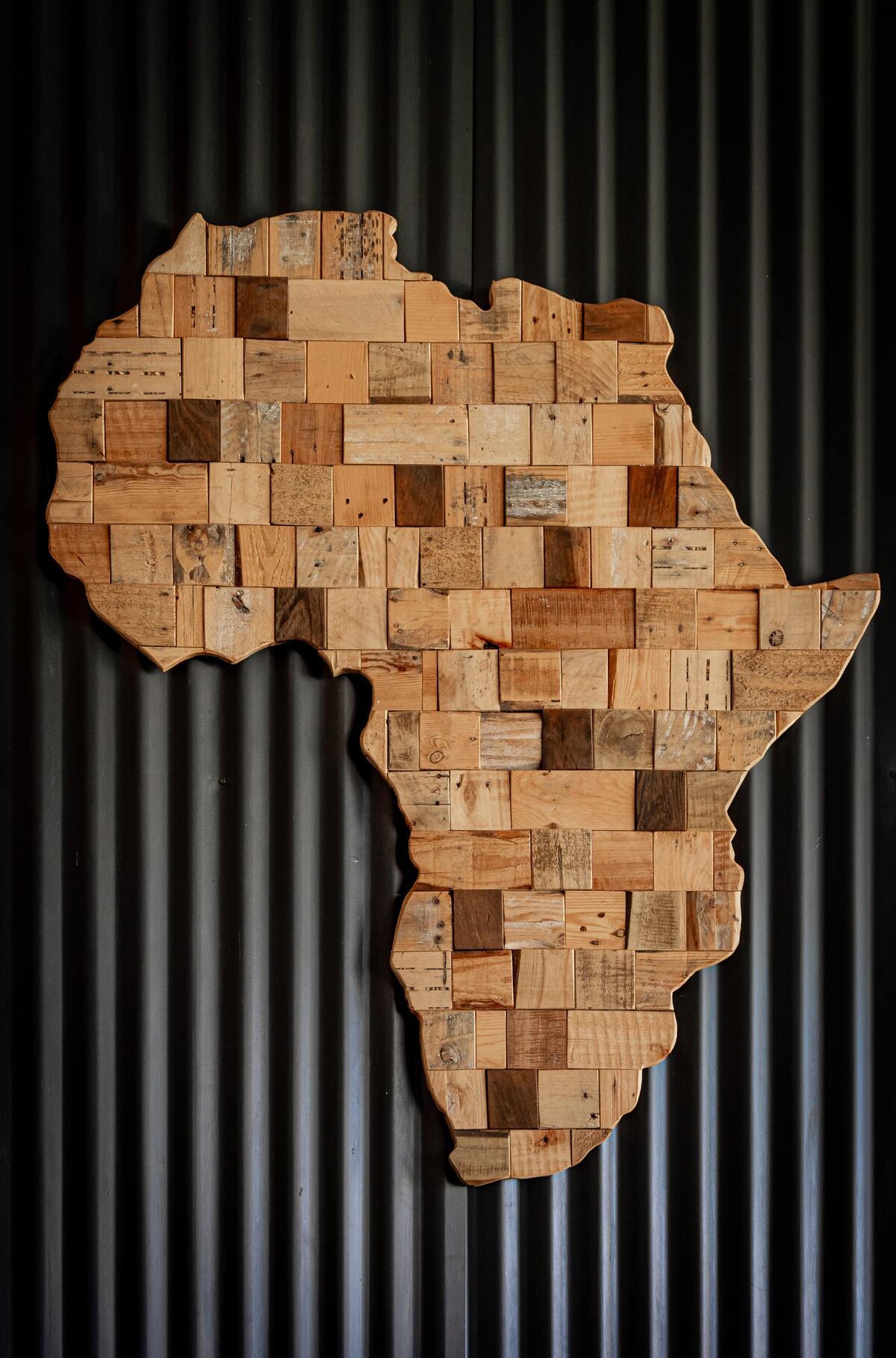 On the continent of Africa, humans have lived for centuries. However, the history of this amazing continent is not a common topic in classrooms or books. This is a hidden one, one that most people are unaware of and probably don’t even want to know about.

But this story is an important piece in understanding our world today, and it should be shared with as many people as possible. This article will explore how this history has left its mark on modern Africa and how it shapes our everyday lives today. More importantly, it will explore what can be done to help make change happen throughout this history-filled continent.

The Untold Story of Africa

But Africa’s history is not one that many people know about. One reason this history is hidden from the public is that colonialism created a divide between Europeans and Africans.

But there are many things that can be done to help bridge this gap and open up conversations around this important history. For example, this article will explore what can be done through educational initiatives and political policies in order to make change happen throughout Africa today!

Africa’s history is complicated, to say the least. In fact, some experts believe that the continent has more than 8,000 languages and over a thousand unique cultures. This makes it difficult for any one culture to take dominance over the other.

As we move through this history, you’ll see how different cultures have fought with each other for power and territory across the continent. For example, European colonizers invaded Africa in search of gold and slave labor to help fuel their economies.

They were able to conquer vast parts of Africa by using African slaves as a workforce. Of course, there were rebellions and resistance movements against these Europeans that attempted to free Africans from their colonial rule.

But some African nations were not able to defend themselves against European colonial powers due to economic inequality, internal conflicts among tribes, and a lack of resources at their disposal. As a result, the Europeans were able to control many parts of Africa.

In fact, the entire region we now call Africa was once known as the Dark Continent. This is because Europeans considered Africa to be a land of confusion and darkness. They could not understand the many different cultures and languages of the world.

By the time the 20th century arrived, European colonial powers had already established themselves across much of African territory. Some countries even became independent from their colonial masters in the 1960s and 70s. However, much of this independence was short-lived for several reasons:

The end result of all this was that many African countries became corrupt and oppressive dictatorships. This meant that the people of Africa could not live without the help of foreign investors or the support of Western democracies. This is one reason why Africa remains a poor continent to this day.

Africa has gone through many struggles, including economic and cultural changes. In the 19th century, Africa was a booming economy that produced more than half of the world’s exports. But then came colonialism.

It wasn’t until the 20th century that Africa got a huge shot in the arm when they were given independence from European powers. This meant they could have control over their own resources and civilize themselves in their own way. However, it did not turn out as expected.

There have been many failed attempts to modernize Africa since independence, with one big example being the African Union (AU).

The AU was established in 2002 with 17 countries pledging to work together for African development and progress. But there hasn’t been much progress made since then due to financial constraints and a lack of cooperation among member nations. There are still problems today, like corruption and unequal distribution of resources among some African countries.

How the History of Africa has Shaped Our World Today

Most of us know that Africa is a continent with a rich history. From the rise and fall of the ancient civilizations to the social and political turmoil, there is a lot to learn about this continent’s past.

However, do you know how your everyday life today has been shaped by the history of Africa?

For one thing, some of our favorite foods come from here. Think about all the different types of food that Africans have created over time; they are a great representation of how diverse African food can be.

You can find everything from spicy dishes like jollof rice to savory stews like oxtails or chicken and rice. All these delicious dishes have their origins in Africa.

Another interesting fact is that many of our favorite animals come from Africa as well.

There are many different types of animals that are native to Africa, like lions, elephants, giraffes, and gorillas. These animals are so fascinating because they are all unique in their own way.

For example, the lion is one of the most popular types of cats in the world. They have a mane that has made them very recognizable as a species and also very intimidating to other animals around them.

What Can Be Done to Promote Africa?

One way that Africa’s history can be brought to light is through education initiatives.

One example of such an initiative is the African History and Culture Initiative, a program that has been around since 1992.

In addition to this program, there are many other educational programs that have been established across the globe in order for people to learn more about the past and present history of Africans.

For example, in South Africa, there is a “Heritage Day” program which was created in 1994 by Nelson Mandela himself! The purpose of this program is to celebrate South Africa’s diversity by providing an opportunity for people from all different backgrounds to come together and learn about each other’s cultures.

This program is a great example of how education can help bring people together and teach them about the importance of understanding other cultures.

Another way that people are starting to learn about Africa’s history is through mainstream media outlets such as film, television, and literature.

In recent years, there have been many different types of media that have attempted to shed light on Africa’s history. One example of this is the award-winning movie “The Last King of Scotland,” which was released in 2006 and depicted the life of Idi Amin, who was a dictator in Uganda during the 1970s. This movie has had a huge impact on many viewers because it has brought attention to Uganda’s history.

In addition to this movie, there are other examples in literature and television that have been able to shed light on Africa’s past in recent years. For example, there is one novel called “Things Fall Apart” by Chinua Achebe, which is a book about the destruction of a traditional African society and its tribal life, which was caused by British colonization.

This novel was written in 1958 and tells the story of Okonkwo, who is a leader of his tribe, and how he struggles to maintain his way of life during a time when European missionaries are trying to change the way that Africans live.

Many African countries have political policies that are meant to help the poor. For example, Ethiopia has a policy called the Productive Safety Net Programme, which is supposed to help the rural villages and provide them with food and other necessities.

The policy also provides farmers with tools such as oxen, seeds, fertilizers, and a small amount of money.

However, this policy has been criticized for not being efficient because it does not reach enough people in need. But with the formulation of more efficient prototypes of policies like this, Africa would be one step ahead of elevating from its renowned state of poverty and unproductivity and transforming into a dynamic society of seamless opportunities.

Africa and its future

Africa has been a prominent part of the world for millennia, and it will continue to be that way.

The problems facing Africa have an influence on the rest of the planet. There is hope for the future as Africa continues to progress and develop.

As African countries continue to develop, their influence will also increase. This will not only affect the rest of Africa, but it will also affect other regions in ways that are difficult to predict. Africa’s influence can shape the future as it continues to progress into tomorrow, and we all have our different roles to play to see it to fruition.

What do you think Africa needs now to overcome its many challenges and improve its influence in the world?