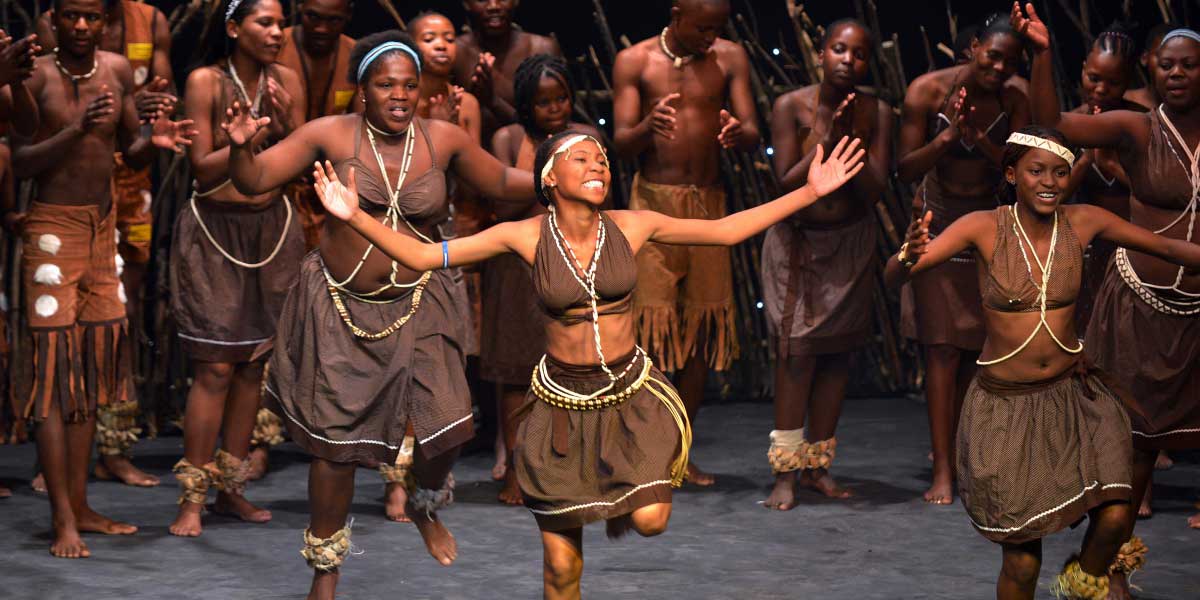 A new research has suggested that Human lives started on Northern Botswana some 200,000 years ago. According to the research published in the Journal of Nature, the researchers conclude that human beings first stayed in Botswana for over 70,000 years before climate change forced them to migrate and establish families across the globe.

The researchers use DNA evidence and also analyses fossil and geological record. Their finding which will be a subject of debate in the coming months has beam a new searchlight on the Southern African Country who is one of the largest producers of Diamond.

Interacting and working with the locals from South Africa and Namibia, the researchers collected blood samples from them, these blood samples aided their research to established a connection between the ancestral Mitochondrial  DNA and their DNA code

The researchers noted that the first and second set of migrants from the ancestral home of humanity moved out between 130,000 and 110,000 years ago, while the remaining choose to remain and were still staying there till date. 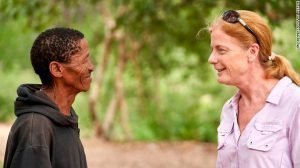 Some facts about Botswana