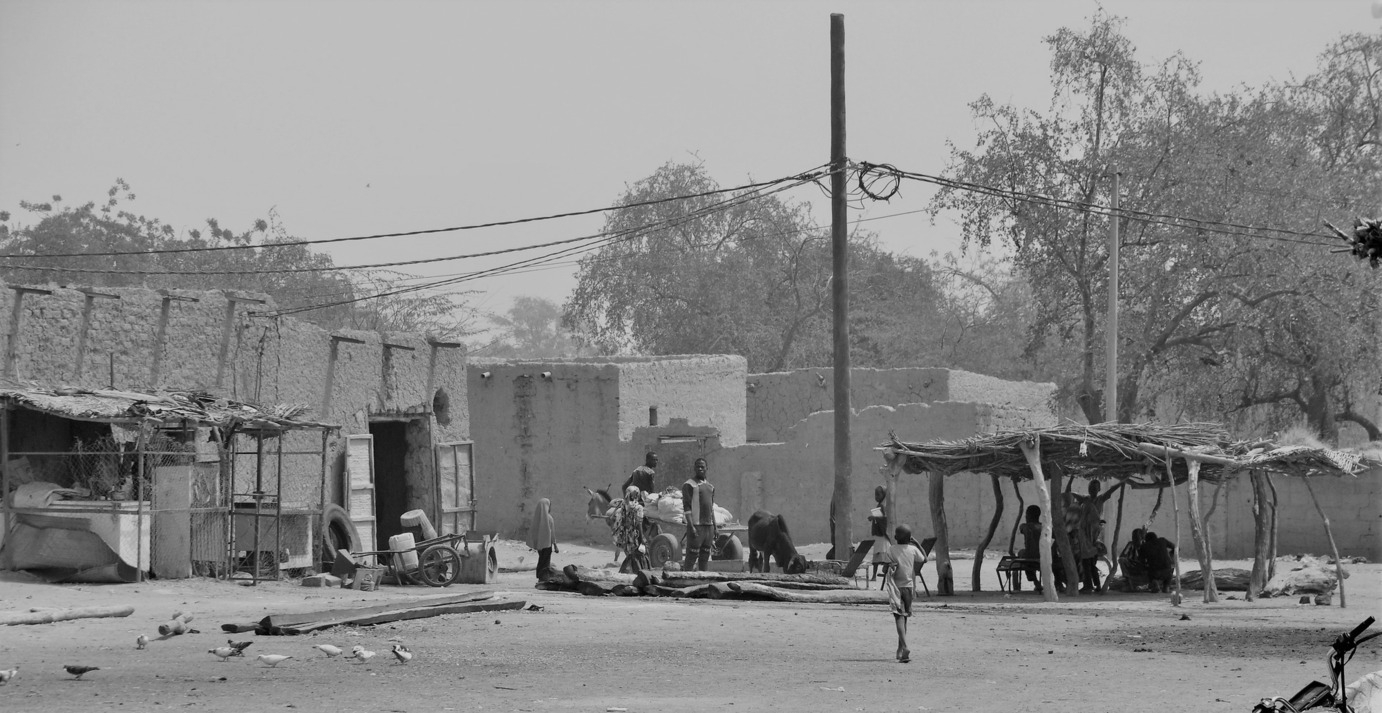 Unemployment is a major problem in many African countries. According to the International Labour Organization, the unemployment rate in Africa was 7.8% in 2020 and grew to 8.1% in 2021. This means that more than 30 million people in Africa are unemployed.

Youth unemployment is even higher, at 12.7%. This is a major problem because unemployment leads to poverty and social unrest. It’s also a major challenge for African economies, as it reduces the amount of tax revenue they can collect and reduces consumer spending.

Niger has the lowest unemployment rate in Africa. It has been a large producer of uranium since the 1970s, and uranium accounts for about 75% of its export revenue. Niger also has rich agricultural land, growing various types of food, including peanuts, millet, sorghum, and rearing animals like cattle and goats.

One of these is that many people in Niger are subsistence farmers, meaning they produce enough food to feed themselves and their families. This means they are not counted as unemployed. Another reason is that Niger has one of the largest refugee populations in the world.

More than one million people have fled to Niger to escape the violence in neighboring countries, like Nigeria and Chad. These refugees are supported by the UN and other aid organizations, and they are not counted as unemployed.

The Republic of Benin has the second-lowest unemployment rate in Africa. It is a major importer of goods from Europe and Asia and has one of the fastest growing economies in West Africa.

While the Republic of Benin has a developing economy, one of the major factors contributing to its low unemployment rate is its high level of agricultural production.

Agriculture is a major part of Benin’s economy, and it provides a major source of income for people in the country.

The unemployment rate in the Republic of Benin was 1.6% as at 2020 and remained static even till the end of 2021. Another factor that may have helped this West African country maintain this static unemployment rate since 2020 is education.

You may be surprised to know that a slightly below average percentage of the Benin population is well educated. With an adult literacy rate of 42.36%, a 9.41% increase from 2012, this country has been able to lead an averagely skilled workforce. Overall, the Republic of Benin is a great example of a country with a low unemployment rate in Africa.

Due to the fact that a large percentage of Burundians are peasant farmers, unemployment is extremely low as most people take up farming as a source of income, but this doesn’t dispute the fact that Burundi is a very poor country with no mineral resources and non-existent industrialization.

With that said, the Burundian government is taking steps to improve the business environment, which may create new jobs in the future.

In order for Burundi’s unemployment rate to continue to stay low, the government is also exploring other economic growth options and making sure it is investing its assets wisely in order to create more jobs.

Uganda’s unemployment rate is one of the lowest in Africa. It is also one of the few African countries with the fastest-growing economies in the world.

Uganda is one of the top producers of coffee and fish in Africa. It also produces tea, sugarcane, cotton, and various other crops and livestock.

Despite its economic strength, many Ugandans are extremely poor and therefore involved in farming as a major source of income. With an unemployment rate of 2.9%, Uganda has a large part of its work force gainfully self-employed in the informal sector while the remaining part of the work force is employed in the service sector.

The Ivory Coast is one of the largest economies in West Africa and has a growing export and manufacturing sector. It is also one of the top importers of goods from other African countries.

The country’s economy is largely dependent on agriculture, which accounted for 21% of gross domestic product in 2021. The government is also taking steps to develop other sectors, such as mining and petroleum extraction, which can create more jobs. Ivory Coast’s unemployment rate is expected to decrease further in the coming years as the economy continues to grow.

What is causing the rising level of unemployment in Africa?

Many African countries have implemented structural reforms to improve their economic performance. This includes reducing government spending and increasing investment in infrastructure.

Some countries have also removed price controls on important commodities such as fuel. These structural reforms have improved economic performance and increased growth.

However, these reforms have also increased the cost of doing business in some countries, reducing the number of jobs available.

However, in addition to this, many African countries have seen their populations grow rapidly in the last few decades, which has also contributed to a rising level of unemployment. With more people looking for jobs, there simply are not enough jobs to go around, which is why the unemployment rate is higher.

Finally, a lack of investment in education has led to a less skilled workforce, which has made it harder for people to find jobs. All of these factors have each contributed to a rising level of unemployment in Africa.

What can be done to solve Africa’s unemployment crisis?

There are a number of things that can be done to solve Africa’s unemployment crisis. African governments must take steps to create an environment that is conducive to economic growth and investment.

This includes promoting sound economic policies, investing in infrastructure, and improving the business environment. African countries must also invest in their human capital. This includes investing in education, skills training, and health care.

It also includes improving the way that the labour market works by introducing flexible labour laws, investing in modern technology, and improving the functioning of government.

People who are currently unemployed or underemployed must also be willing to adapt to changes in the economy. In many cases, this may require retraining to acquire new skills and find new employment.

This may include taking advantage of online training opportunities that are available in many African countries.

Final thoughts on 5 African Countries with the Lowest Unemployment Rates

With the right policies and proper investment in education and human capital, Africa can produce a more skilled labor force and provide the right economic climate for them to thrive.