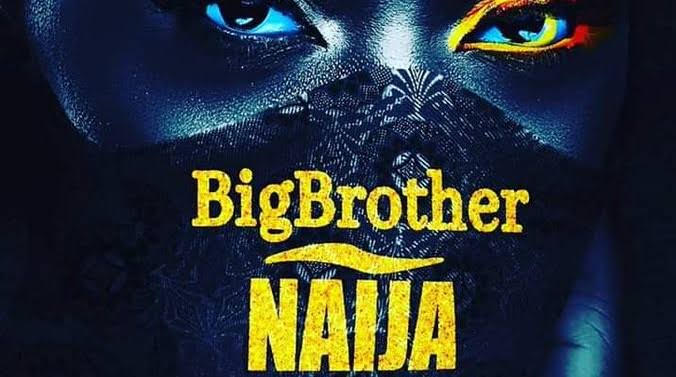 The Big brother Nigeria TV show is currently in its fifth season and is aptly titled: BBNAIJA LOCKDOWN Season 5. Big brother Naija is a reality TV show that follows the Big brother global franchise. In the show, carefully selected contestants referred to as housemates are isolated in a house for a period of 70 days. Within this period, they live their normal lives with all their activities, actions and interactions beamed live to the audience by hidden live cameras and audio microphones 24/7. Through a series of tasks and votes by the watching audience, housemates are evicted from the house each week until a winner emerges.

The Big brother naija show is hugely popular with young and middle-class audiences in Nigeria and Africa. It has become an integral part of the pop culture scene. Bbnaija offers a form of escapism from the harsh reality. Facing myriads of problems and issues, viewers are eager for entertainment and would spend time following and analysing the overly dramatic lives of the housemates on the show.

The 2019 edition titled, Pepperdem threw up Mercy Eke as the winner. She walked away with prizes won 60 million naira. In the current 2020 edition, the stakes are higher and competition is intense as the organizers are splashing a mouthwatering 85 million naira worth of prizes for the grand winner.

Bbnaija commands millions of viewers across Nigeria, South Africa, Kenya, Tanzania, Ghana, and other African countries. In the current edition, one of the female housemates is half-Kenyan. The inclusion of Wathoni seems to be a subtle strategy to lure in the Kenyan audience. Dstv and Gotv subscription rates go up whenever the big brother shows airs, Multichoice, and the show’s many sponsors make a killing in revenue and profits each season.

Public Opinion is sharply divided about the morality or amorality of the show. The show in recent editions has featured heavy sexual content and raunchy scenes leading to an outcry by some sections of the public against the continuous airing of the show and what they term as its devastating effect on the moral values of the society. But Bbnaija enthusiasts have always pointed out that the show is rated 18+ and therefore viewers who tune in to watch are fully aware of the implications. The debate rages on and neither side is willing to give in.

With 85 million naira worth in prizes for the grand winner, the Big Brother Naija reality tv show is arguably the biggest Nigerian platform for any young Nigerian to showcase his/herself to the world. Ironically the majority of the winners do not show any remarkable talent. The contestants enter the house as unknown people and in a space of three months become celebrities (Though B and C-list celebrities).

Many young Nigerians dream of being on Bbnaija, for them it’s a sure path to wealth and fame. Last year, hundreds of thousands thronged audition venues fighting for a chance to be selected as housemates. In a country with little opportunities for the young and “unconnected” people, being on reality tv is a once in a lifetime opportunity of escaping the rat race.

Do you follow the Big brother naija reality tv show? What do you think of it? Share your thoughts…