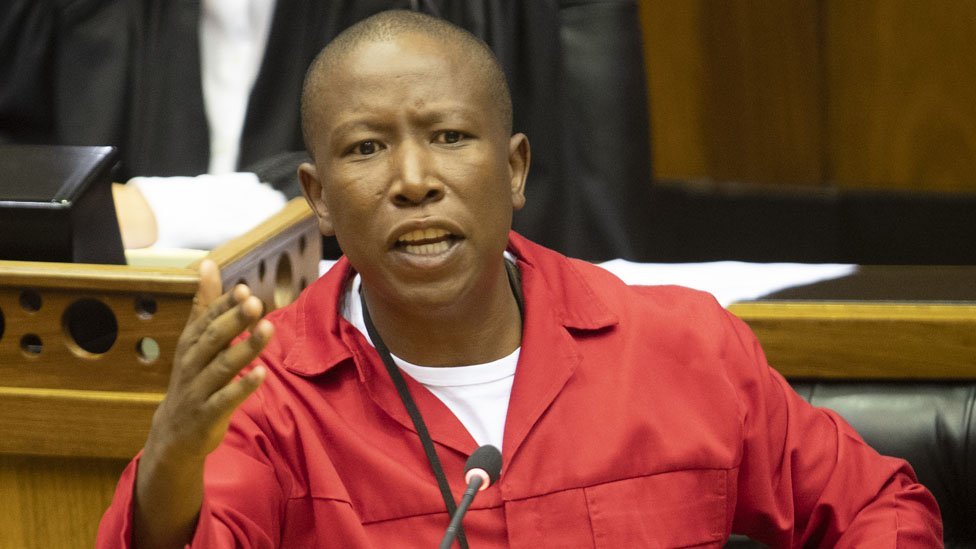 Julius Malema is the leader of the Economic Freedom Fighters (EFF) and a member of the South African Parliament.

Described by former South African President, Jacob Zuma as “the Future leader of South Africa” Julius Malema was born in Seshego on 3rd March 1981. He is happily married to Mantwa Matlala and has 3 children.

He served as the President of Africa National Congress Youth league from 2008 until his expulsion from the party in April 2012.

Here are 9 Quotes by Julius Malema that can change South Africa’s political equation.