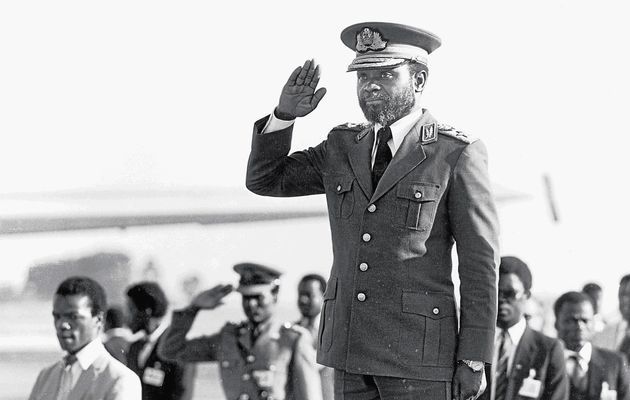 Samora Machel was the leader of the Mozambican liberation movement and Mozambique’s first President from the country’s independence in 1975.

Born on September 29, 1933, in Chilembene, Mozambique, to a family of farmers, Samora Machel perished in a fatal plane crash in 1986 while returning to Mozambique from Zambia.

He was a charismatic leader whose charisma kept him in power despite the droughts and floods of the early 1980s and the civil war with the Mozambique National Resistance (Renamo).

Here are 8 Motivational quotes from the first President of Mozambique, Samora Machel

1. The Emancipation of women is not an act of charity, the result of a humanitarian or compassionate attitude. The liberation of women is a fundamental necessity for the revolution, a guarantee of its continuity and a precondition for its victory.

2. Personalities and fame pass; the revolution must remain

3. International solidarity is not an act of charity: It is an act of unity between allies fighting on different terrains toward the same objective. The foremost of these objectives is to aid the development of humanity to the highest level possible.

5. The state must be the first to be organized and totally committed to serving the interests of the people

7. The rich man’s dog gets more in the way of vaccination, medicine and medical care than do the workers upon whom the rich man’s wealth is built.

8. Idleness leads to relaxation, sooner or later bringing about ideological and material corruption, accompanied by lack of discipline, anarchy chaos and defeat