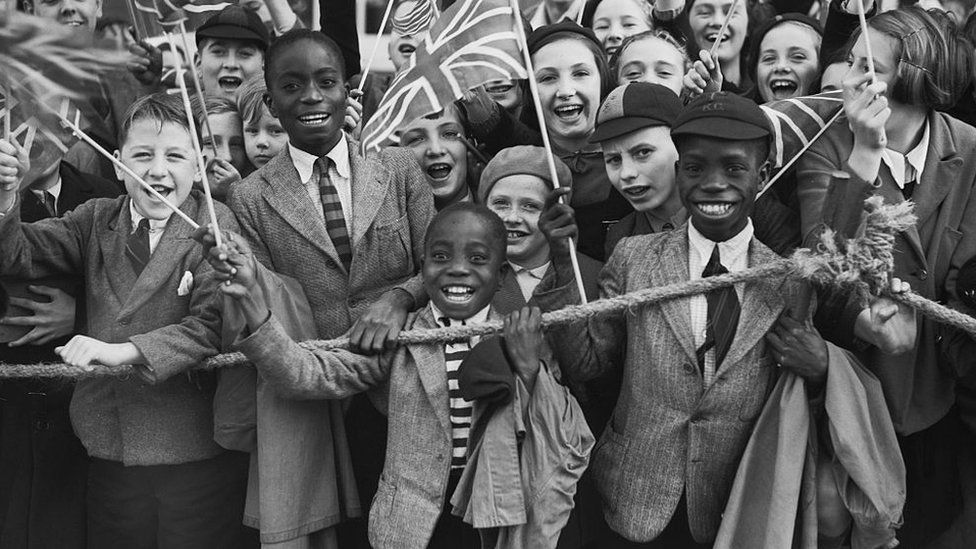 Europe is seen as an icon of heritage and culture, with its historic winemakers in Italy to the priceless renaissance art and paintings displayed in France. You might be shocked to know just how much modern-day traditions have transcended from Africa into Europe and the West.

Here are 7 Traditions that Transcended from Africa into Europe

7 Traditions that Transcended from Africa into Europe

Morning coffee has been embedded into the European culture for a long time. With many variants of coffee like the strong and short servings in Italy to the filtered coffee in America, it is hard to believe that this plant originates in Ethiopia. Indigenous Ethiopian people were the first to discover these red cherry-like plants and they grow wild in Ethiopian lands. The Yemeni people first cultivated this plant for commercial purposes taking it to Arabia and then to India and finally the Dutch being aware of the coffee prospects brought it to the West beginning a new chapter in this stimulant’s history.

The beginning of traditions being transferred started from exploration. Christopher Columbus and Alexander, travelled vast lands in the name of exploration but the tradition of travelling of European is actually native to the Africans. Africans were the first people to travel and populate the earth, a tradition found in Spanish conquerors who populated American continents. The Africans in Nubia also developed hieroglyphs which were later found in Greek and Roman civilizations. This exploration and writing greatly influenced the Greek and Romans or modern-day Europe.

Mathematics and its advancement have made the world progress into untouched realms. Historically, math has been Eurocentric and credited to the Egyptians. While the modern techniques to the Romans and Greeks like Pythagoras. The discoveries in sub-Saharan Africa shows the oldest mathematical objects, the Ishango and Lebombo bones found in Swaziland and Uganda and dated to 35000 years old. These bones show the concept of prime numbers and arithmetic which was discovered by the French mathematician in 1876.

The Europeans, especially French, have a large display of modern art in their famous galleries. The renaissance paintings and sculptures attracted a lot of attention. While Europeans celebrate the works of Picasso and Kirchner, it is not a bizarre topic for artists around the world to acknowledge the powerful influence of African sculptures on modern art. French artists like Henri Matisse used aesthetic sense from stylized African sculptures to embody their work resulting in vivid colors and cubic geometry that defines early modernism. Modern artists like Paul Klee, attracted to the humanoid African sculptures integrated these qualities to their works to move past the traditional renaissance period.

Music has seen its variations over the years. Popular pieces of piano, guitar and artists like Beethoven have made rich the tradition of music and note making by their influence. African contribution to music has altered Europe’s perception of music. Jazz music transcended from African culture into Europe. The polyrhythmic music is found in European traditional folk lore and culture but it was spread by the Africans. The blue notes are commonly associated with the African communities and their traditions.

Coffee is not the only thing adopted by Europeans. They also have a shared taste in spices and cuisine with the Africans. Jambalaya is an African originated rice dish served with meat and vegetable stocks. It was traditionally made with any meat that was available including seafood like crayfish. Rice pudding is another food born of Africa and introduced to Europe. Many traditional foods have transcended into Europe by the African emigrants or explorers centuries ago.

One of the most famous documents in history, Magna Carta, written in 1215 and passed by King John of England shaped modern law and rights. The Europeans have upheld this tradition of liberties and rights for a long time. But this tradition of offering rights was also published in Sudiata Keita in the 13th century in a less popular document called Mandé Charter which is independent from any European influence. Many historians believe it has transcended borders and came into Europe dictating duties and functions of citizens.

6 thoughts on “7 Traditions that Transcended from Africa into Europe”