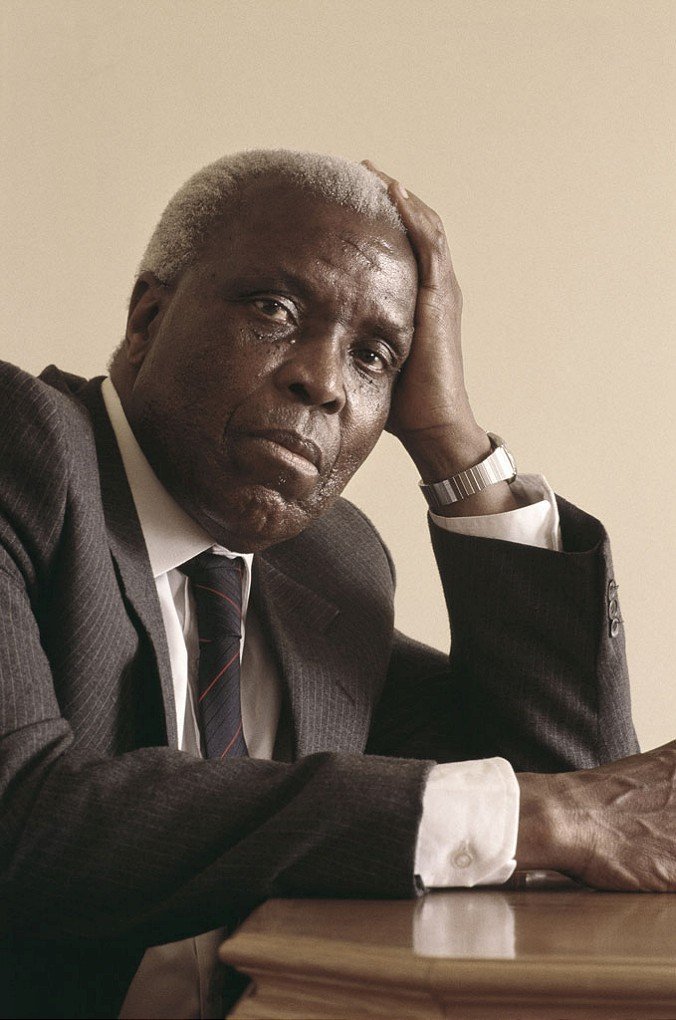 Raymond Mhlaba was one of the most committed revolutionaries in the struggle against Apartheid in South Africa.

Born 20th February 1920 in Mazoka village, Raymond Mhlaba was a teacher and a politician who was first a member of the Communist Party of South Africa (CPSA) before joining the African National Congress.

As a boy, he was the herd boy in his family field and was always happy to help his mother in making coffee, even though preparing meal then was clearly gender specific, this gesture earned him a female nickname ‘Nokofu’

1. The first rule of engagement as a leader is the people: always fight to change the status quo if it does not favor the majority.

2. One of the memorable lessons I learnt from my grandfather was the value of fighting for my life and dignity. Little did I know that in my adult life, I would fight the white government to reinforce the self respect and dignity of the majority of people in South Africa.

4. I found out early in life that injustice was wickedness and the only way we can be free from it was to seek and find freedom.

5. My father advice to me was that I should remain an honest person. He told me to die for the truth and his advice stayed with me for the rest of my life.

“Ubuntu is the generosity, tolerance, hospitality and ability to share with those in need. this is the practice observed by African people and was more the custom in those days” – Raymond Mhlaba’s Personal Memoirs: Reminiscing from Rwanda and Uganda

6. If you want to be successful at anything, think of values such as respect, loyalty and honesty.

7. Old Habits do not die easily.