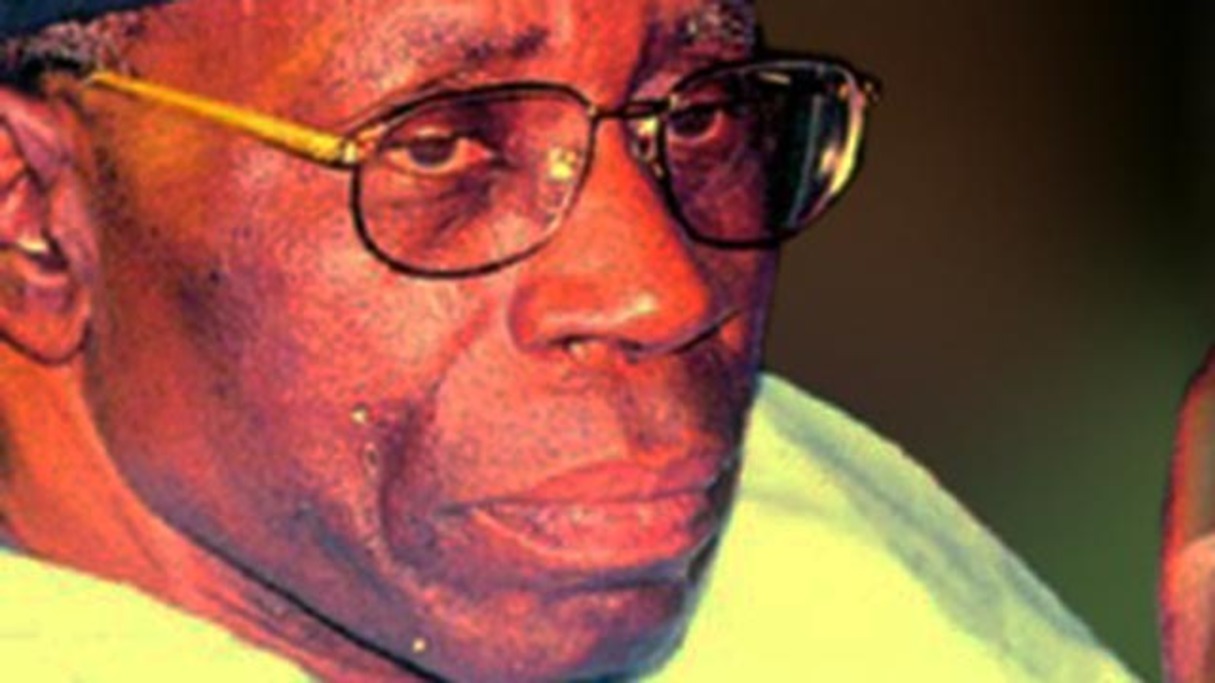 Bola Ige was a Nigerian Lawyer, Writer and a Politician who served as the minister of Justice and Attorney General of the Federal Republic of Nigeria from 2000 to 2001. Born on September 13, 1930, Bola grew up in Kaduna and was brutally murdered in his home at Ibadan on December 23rd, 2001.

1. Education equipped us to fight evil. I don’t know what your education taught you. We were taught that anything that is evil must be fought. Whether moral, political, or social.

3. Until I went to secondary school in Ibadan, I did not know how to read or write Yoruba. The languages I
spoke as a child were English, Hausa, Igbo in that order, and some Yoruba at home.

4. The only thing that anyone has against the military is the determination that you’d not subject yourself to military rule. Once you have that determination, it is as strong as any armour. It’s the people who do not know what democracy is that are afraid.

5. In Nigeria, the life of a detainee is worse than that of a convicted criminal. No access to newspapers, No access to radio

7. I love Nigeria. I was brought up to love Nigeria. That is why it hurts so much that people who do not know this country are messing it up.