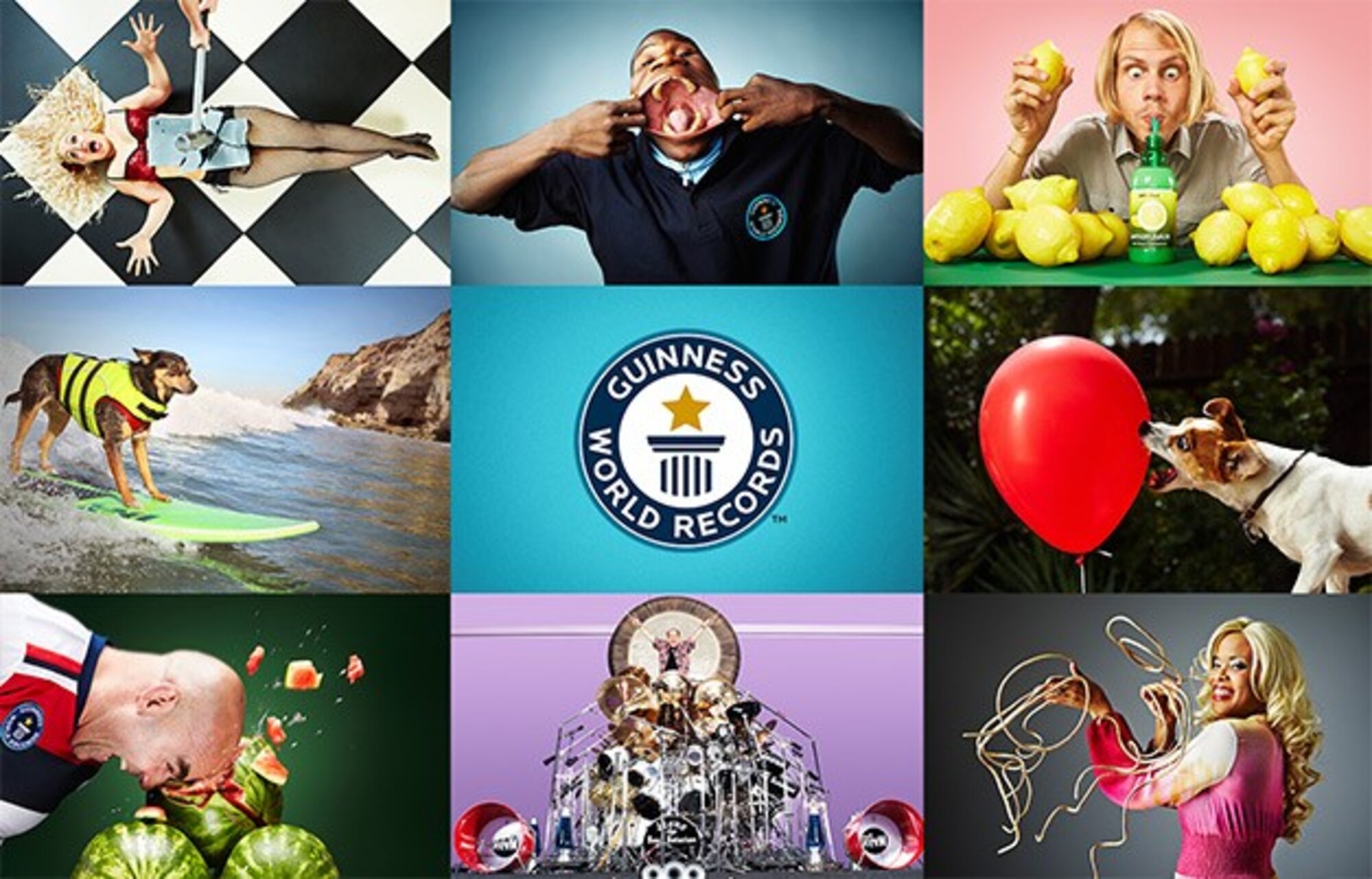 It’s frequently claimed that records are set only to be surpassed and subsequently replaced with a better one. The Guinness Book of World Records has acted as an authoritative source for evaluating human records and outstanding accomplishments. Since its debut in 1955, many individuals today actively want to have their names added to the book.

Africa is known as the “Mother Continent” since it is the world’s oldest inhabited continent. Africa has more countries than any other continent, with a cultural diversity that includes hundreds of local languages and indigenous cultures.

Africa has a reputation for going too far in its efforts to spread its global influence, and this quest for advancement has led to the continent claiming multiple official Guinness World Records throughout the years. Many of these records were set both collectively and individually; nevertheless, in this piece, I will focus on some of Africa’s most spectacular individual achievements. Here are 7 Guinness World records held by Africans.

From an unfit 121kg mother of four boys, the story of Tuedon Morgan is quite thrilling. The accountant by profession had only one goal when she began her world-record-breaking adventure; to improve her unhealthy lifestyle.

Time, they say, is the enemy of man. However, there’s no wrong time to do anything. I guess that was the thoughts of Kimani Maruge who went to enroll himself in a primary school at the age of 84.

The Kenyan man enrolled himself as a first-grade student at Kapkenduiywo Primary School on January 12, 2004. In 2005, he was elected as head boy of the school. Subsequently, in September 2005, he travelled to New York City to address the United Nations World Summit, speaking on the importance of free primary and secondary education for all.

When asked why he made such a decision, he said the government’s declaration of universal free primary education in 2003 influenced his choice. This is one of the interesting Guinness World records held by Africans.

According to MSD Manuals, the average number of bee stings a man could survive is 10 stings per pound of body. Well, that could be untrue for Johannes Relleke who survived 2,443 stings on January 28, 1962, at the Kamativi tin mine.

The Zimbabwean was attacked by bees at the tin mine located at the Gwaii River, the bee stings were removed and counted and they were 2,443. He holds the record of a human to survive the highest bee stings till today.

4 – Dr. Niels Otto Thaning – The oldest man to swim across the English Channel

When asked how he was able to combine his career as a heart surgeon with marathon swimming, the first surgeon to perform a successful human-to-human heart transplant said in his interest in swimming has always been a passion shared with his involvement in cardiac surgery.

In 2005, Thaning was named one of the World’s 50 Most Adventurous Open Water Men by the World Open Water Swimming Association.

To qualify for the Guinness World Record, the artists completed the painting on a 5×5-meter canvas with 100 percent ground coffee coverage and zero negative space. The image created in the coffee ground mosaic is the face of DJ Black Coffee, a South African DJ and record producer.

Blessing Okagbare, a Nigerian athlete, has participated in 38 Diamond League meetings over her career.

The IAAF Golden League is being replaced with the Diamond League, an annual series of track and field events. Okagbare set a Guinness World Record in 2016 as the athlete with the most appearances in the Games.

She also owns the British Commonwealth Games record for the quickest time in the women’s 100 meters race.

In December 2019, Juanne-Pierre, a Cape Town-based artist, set the Guinness World Record for the biggest display of Origami butterflies, with 29,416 butterflies.

A firm in Japan had previously set the record with 20,266 butterflies folded by its employees. Juanne-Pierre, on the other hand, folded each butterfly by hand using commercially available origami paper, and the final count took a team of five workers eight hours to finish.