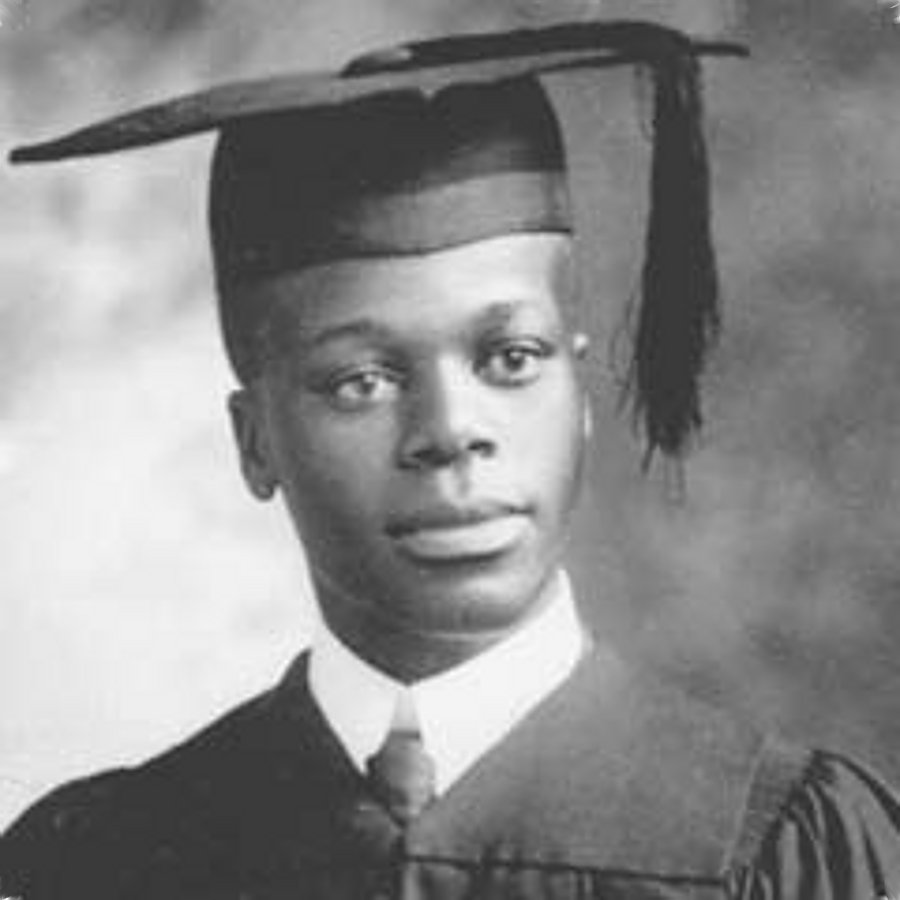 He attended a local missionary Primary school where the missionary, Reverend S. C. Pixley took an interest in him and assisted him to study at Mount Hermon School in Massachusetts in the USA, before doing his BA degree at Columbia, and a degree in Law at Oxford University.

1. The regeneration of Africa means that a new and unique civilization is soon to be added to the world. The African is not a proletarian in the world of science and art: he has precious creations of his own ivory, copper, gold, fine plaited willow-ware, and weapons of superior workmanship.

2. Men have tried to compare races on the basis of some equality. In all works of nature, equality if by it, we mean identity, then is an impossible dream. Search the universe! You will find no two atoms, identical.

3. The African people, although not a strictly homogeneous race, possess a common fundamental sentiment which is everywhere manifest, crystallizing itself into one common, controlling idea.

4. Man, the crowning achievement of nature, defies analysis. He is a mystery through all ages and for all time. The races of mankind are composed of free and unique individuals. An attempt to compare them on the basis of equality can never be finally satisfactory.

5. I would ask you not to compare Africa to Europe or to any other continent. I make this request not from any fear that such a comparison might bring humiliation upon Africa. The reason I have stated: a common standard is impossible.

6. Africa has already recognizes his anomalous position and desires a change. The brighter day is rising upon Africa. I seem to see her chains dissolved; her desert plains red with harvest; her Abyssinia and her Zululand the seats of science and religion, reflecting the glory of the rising sun from the spires of their churches and universities, her Congo and her Gambia whitened with commerce; her crowded cities sending forth the hum of business; and all her sons employed in advancing the victories of peace—greater and more abiding than the spoils of war.