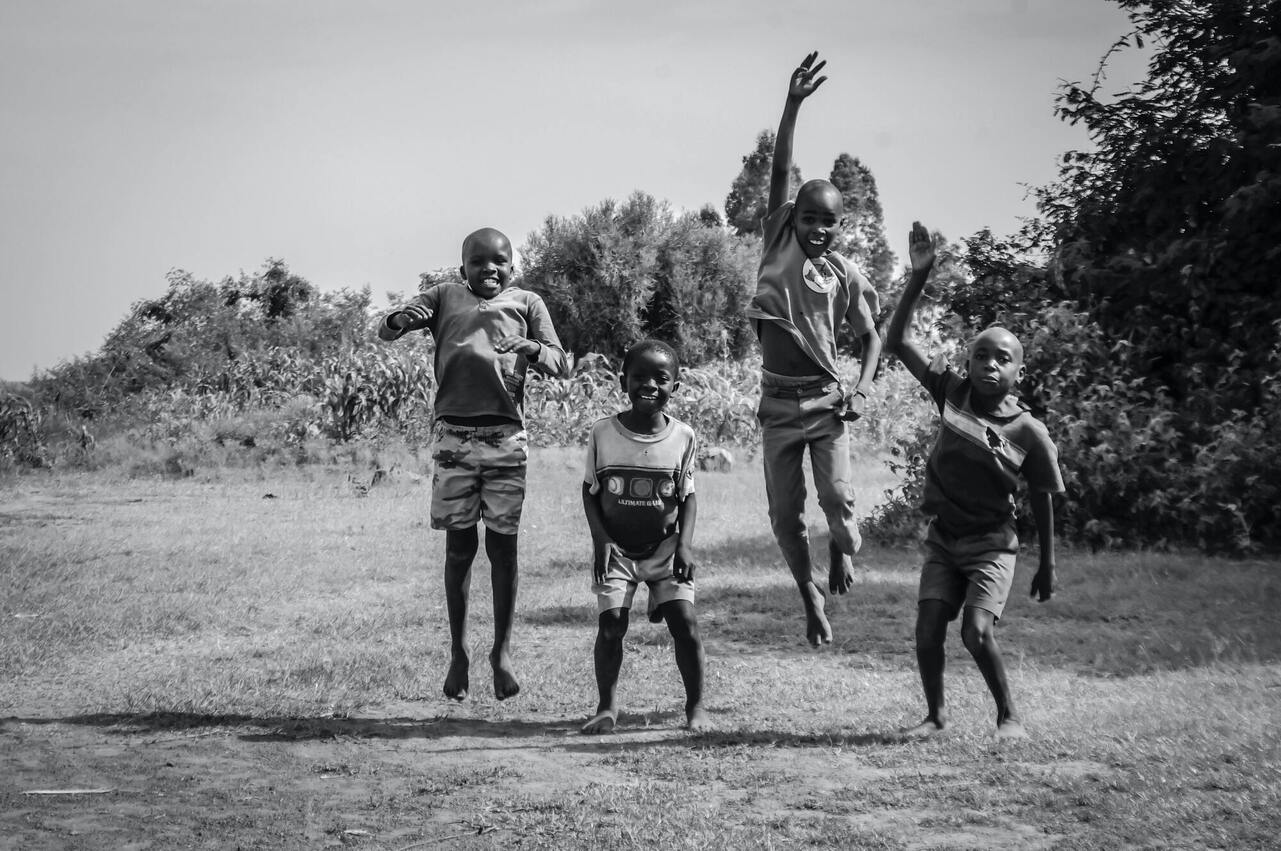 Have you ever wondered if there are African countries that produce their own products? Many African nations today are dependent on imported goods, especially food commodities.

In fact, the African Development Bank (AfDB) estimates that Africa’s food imports will increase from their current rate of $35 billion to $110 billion in 2025, which is alarming and calls for more domestic production.

But while there is a clamor for more domestic production here in Africa, there are certain African countries that are often left out of the media and popular discussions concerning African economic development.

These are generally smaller and less developed economies, and their lack of exposure can often be attributed to a lack of natural resources (some) or other significant industries.

However, while some of these countries may not be able to compete with others in terms of market share or production capacity, they have still managed to carve out niches for themselves by engaging in domestic production to reduce their dependence on imported goods.

5 Underrated African Countries That Produce Their Own Products

Botswana is a landlocked nation in Southern Africa and the most popular country on our list. While not one of the largest economies in Africa, Botswana still holds a significant place in the region and is currently the world’s largest producer of diamonds.

Diamonds have been a staple of the Botswanan economy since the late 1970s, and the country has largely rebranded itself as the “diamond capital of the world”.

While the government has tried to diversify the economy in recent years, diamonds still make up a significant portion of the country’s exports and account for around 60% of the Gross Domestic Product.

The country also has a strong manufacturing sector that produces for both the local and international markets, particularly in textiles and clothing. Its garment exports are particularly noteworthy, as the industry has grown significantly in recent years.

The government has actively supported this growth through funding and incentives such as grants and low-interest loans. Botswana has also invested in the agricultural sector, particularly cattle, with the country being a net exporter of beef.

Ethiopia is another, larger landlocked nation in Eastern Africa and one of the few African countries that produce their own products. This has gained them significant media attention for their use of domestic production.

Ethiopia has been plagued by famine and food insecurity in recent years, and it has been a staple of many news outlets as a result.

However, the country has also managed to significantly reduce its dependence on imports through domestic production, which has helped to improve food security for its people.

Ethiopia’s economy is largely driven by agriculture, and it has historically struggled with periodic droughts and soil degradation as a result of deforestation and overgrazing. Despite this, the country has managed to cultivate large amounts of crops like coffee, wheat, and beans, which it has then exported abroad.

As a result, Ethiopia has become one of the world’s leading producers of coffee, and its domestic production has helped to cut down on its dependence on imported goods.

Ethiopia’s agricultural industry accounts for roughly 84% of the country’s exports and has helped to make the economy less reliant on imports overall.

Ethiopia has also recently begun to utilize large hydropower projects, which has given it a significant amount of additional energy and helped to further boost its economy.

Mauritius is an unusual case in Africa, as it is one of only a few countries without significant mineral wealth. However, it has managed to bounce back from the COVID-19 crisis that rendered most world economies useless at a rapid rate.

This growth has been attributed to the country’s focus on domestic production and trade to reduce its reliance on commodity exports.

Mauritius is an island nation off the coast of the African continent. The country’s main industries are tourism, manufacturing, and agriculture.

Tourism is by far the most important industry in Mauritius; the country has a large number of luxury hotels and is known as an excellent tourist destination.

Manufacturing is also important in Mauritius. The country is a leading producer and exporter of fish, sugar, and textiles.

Rwanda is an East African country that has experienced a large amount of economic growth in recent years, and it has managed to reduce its dependence on imports through domestic production.

Rwanda has a relatively small economy, but it has become a leader in the production of coffee beans, tea, and pyrethrum (a flower used in insecticides).

Coffee and tea are significant industries in Rwanda, and the country has also begun to export pyrethrum as a result of shifting weather patterns.

As a result of these industries, Rwanda has managed to become one of the world’s leading producers of coffee and tea, cutting down on its dependence on imports and bolstering the economy.

Rwanda also has a low debt-to-GDP ratio and has managed to avoid the debt crisis faced by many other African nations.

The country also has one of the world’s lowest unemployment rates and has been praised for its progress in gender equality.

Senegal is another smaller West African country that has managed to significantly reduce its dependence on imports through domestic production. Senegal has a small but thriving economy and has recently become a leader in the agriculture and fishing industry.

The country’s main industries are fishing and agriculture, while its most important exports are fish, peanuts, and groundnuts.

Senegal’s fishing industry has recently seen a large amount of growth, with exports expected to triple by 2023. As a result, Senegal has become one of the world’s leading producers of fish and has managed to significantly reduce its dependence on imports.

It’s noteworthy that Senegal has long been a leader in the fishing industry but has recently begun to engage in domestic production in an effort to reduce costs and boost efficiency.

The country is also a leading producer of peanuts, and peanuts are Senegal’s most important export. Peanuts serve as a very important source of protein for the majority of Senegalese.

The country also maintains a low debt-to-GDP ratio and has managed to avoid the debt crises. Senegal also has one of the most equal gender distributions in the world and has been praised for its efforts to promote gender equality.

Each of these African countries mentioned here is a list of many that have found a way to produce their own products to reduce their dependence on imported goods while also providing goods and services that they can sell to the global market.

These countries have significant advantages in their industries and have the potential to become major economic players in the future.

These countries have succeeded in achieving economic self-sufficiency thanks to their favorable climates, skilled labor forces, and government initiatives.

These economies may be relatively underrated now, but they have found a way to make themselves stand out.