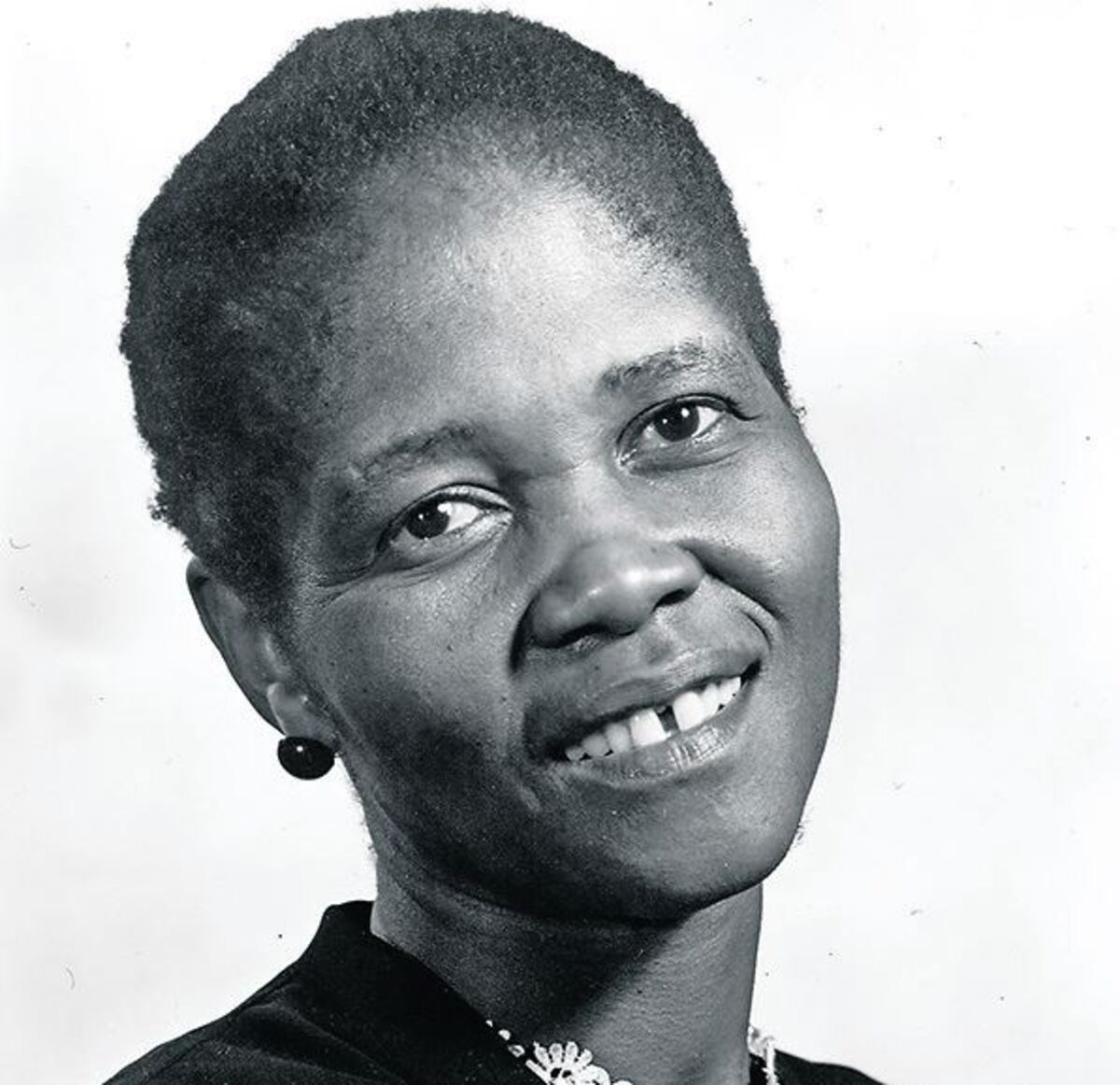 Lucy Mvubelo is arguably one of the bravest women that I have ever known. As a young mother, I lost my father during the apartheid struggle but was raised by my poor mother.

We didn’t have much but we were happy with the little that life offered us. My father was a great man, he gave us the comfort of having a radio, a television and a store room full of newspapers. Any time, the farm was too hot for us, mother would pushed us inside and encouraged us to read.

Coincidentally,the first ever newspaper article i read was about Lucy Mvubelo. It was written on July 16, 1975, it was about a speech she delivered at Geneva, Switzerland.

Here are 5 things I learned from Lucy Mvubelo

In her Speech at Geneva, Mvubelo hammered on the need to put the record straight and made the truth public.

“My purpose in coming before you is to correct the record and to make the truth known to all as interested working class.”

As i came to find out later, she was not just an advocate of truth, she defended those who were bold enough to stand up and uphold the truth.

She was the first black woman on the National Executive Council of the Trade Union Council of South Africa, she could have easily made a deal for herself and her family but she was among those that organize one of the largest anti-apartheid demonstrations in the history of South Africa

“I am not fortunate enough to look at them from outside South Africa or from a position of safety and distance; this is why I can speak with sincerity, feeling and authority, because I am there and not somewhere else.”

3. No problem can be effectively solved without those involved

In the struggle against apartheid, most people proffer different solutions, but she was always of the stand that the people who were directly affected by the problem should be allowed to be part of the finding a lasting solution to the problem.

“Any program and action for the elimination of apartheid, and the improvement of the black workers’ conditions of life, must be jointly planned with the actual representation of the resident South African workers”

4. Change is Inspired by people.

At a time when foreign government and donor agencies were thinking of imposing sanction or withdrawing foreign investments from South Africa, Lucy Mvubelo stood tall and reminded that the people were the only instrument that can bring the much needed change

“Don’t isolate us, don’t break off contact and don’t advocate disengagement and withdrawal of foreign investments, because you will still be talking in another ten years’ time and the situation in South Africa will not have changed to any degree”

5. At time of conflict, choose dialogue.

Part of the solution she offered was dialogue. According to her, dialogue will lead better understanding of the situation and education not only for South Africa, but for all other countries who suffer at the hands of segregation and apartheid.