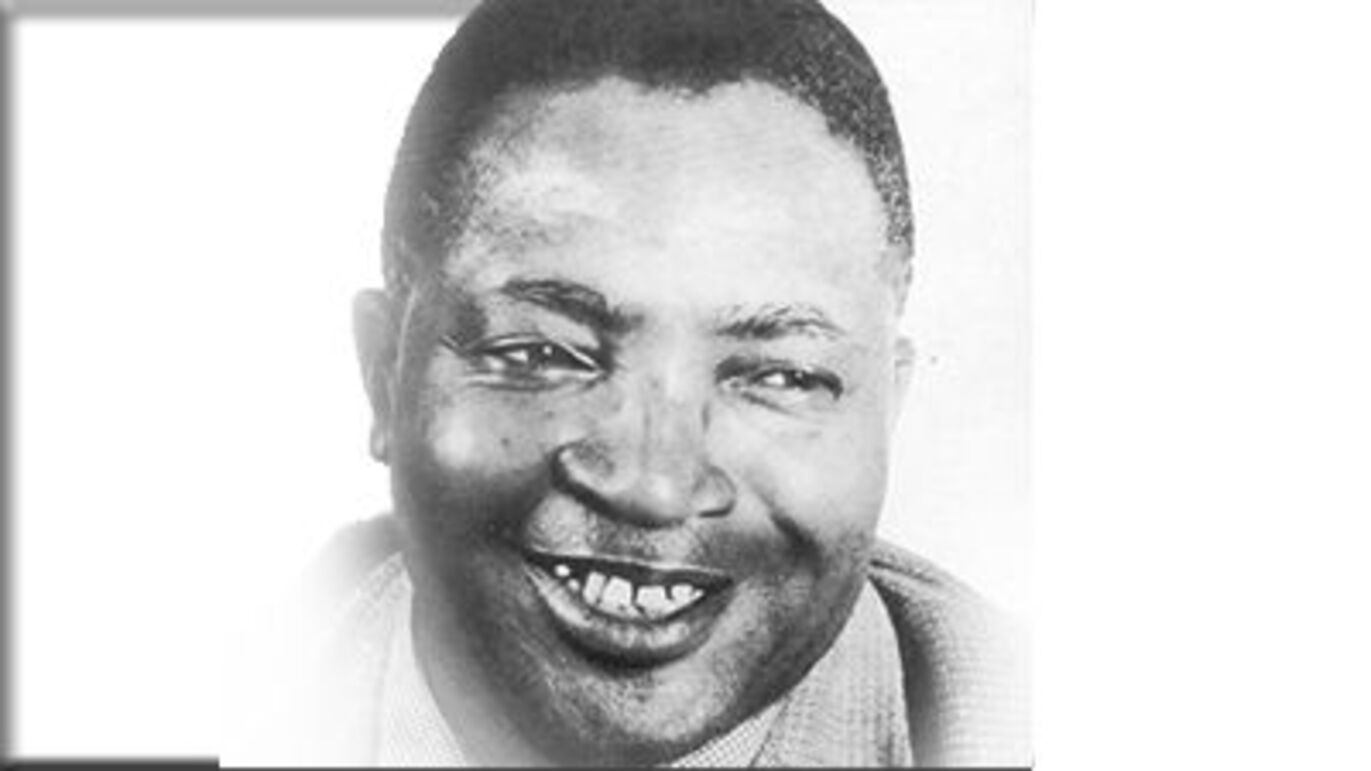 Moses Kotane was a South African Politician, anti-apartheid activist, and the secretary-general of the South African Communist Party from 1939 to 1978

Born on August 9, 1905, Moses Kotane was once a domestic servant, a bakery worker, and a photographic assistant. His father was a lay preacher and traditional healer while his mother was a dressmaker.

Kotane started school at the age of fifteen and joined the African National Congress (ANC) and the Baker’s union at the age of 23.

He received his political training at the Lenin School in Moscow and played a big party in the protest against apartheid in South Africa.

1. The fullest freedom for the self-expression of nationalities can be found only within the framework of socialism.

2. We want one political organization that will speak for the individual members of that organization. We want to eliminate conflicting directions, interests, and ideologies. A federal organization tends to be an organization of different interested bodies that come together to consult but have always to go back to their executives for directions.

“The people will not be misled by the government’s attempt to further oppress the Non-European peoples under the guise of anti-Communism.”

3. Change would not come as a gift, we must resist any new assault on our freedom and liberty.

5. It is very easy to say we should, but no person can react to non-existent conditions. Many romantic people say we could have made preparations, but I dispute this. You don’t walk looking over your shoulder when there is nothing to look back at. Theoretically, you can’t train people to be pilots when there are no aeroplanes, the realities have to be there.