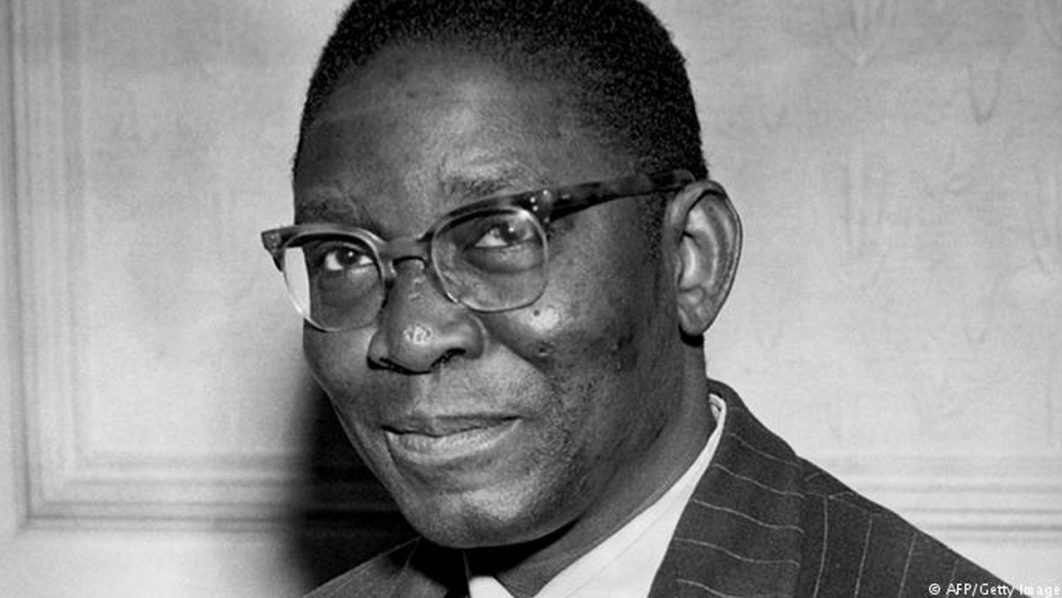 Born in Niger State Nigeria, Nnamdi Azikiwe was Nigeria’s first President. As a young man, he was exposed to different Nigerian cultures and he fell love in with learning languages, so he was able to speak Nigeria’s three major language (Hausa, Yoruba and Igbo), which was a great asset to him when he became the President.

Described by the New York Times as one who “towered over the affairs of Africa’s most populous nation, attaining the rare status of a truly national hero who came to be admired across the regional and ethnic lines dividing his country.”

Nnamdi Azikiwe who was popularly known as ‘ZIK’  suffered the same fate as many great African leaders, as he was arrested and detained for sedition, but his sentence was overturned some months after his arrest.

He was the editor of African Morning Post (Ghana), founder of West African Pilot ( A paper which promoted nationalism), founder of Southern Nigerian defender, Easter Guardian and the Nigerian Spokesman.

1.  There is plenty of room at the bottom because very few people care to travel beyond the average route. And so most of us seem satisfied to remain within the confines of mediocrity.

2. No matter how old an individual may be, no matter if he is young or old, if he thinks in accordance with the times he is immortal.

3. The realization of New Africa can only be possible by the African cultivating spiritual balance, which leads to the practicalization of social regeneration, to realizing economic determination, becoming mentally emancipated, and ushering in a political resurgence.

4. We cannot be satisfied with the “discussion” of our own affairs, as envisaged in the Richards Constitution. We are unwilling to continue the reactionary policy of making our legislative chamber a debating society for the amusement of British colonial administrators.

5. Each of our three Regions is vastly different in many respects, but each has this in common: that, despite variety of languages and custom or difference in climate, all form part of one country which has existed as a political and social entity for fifty years. That is why we believe that the political union of Nigeria is destined to be perpetual and indestructible.

5. We must search our hearts and be prepared to accept some home truths. Someone has rightly said that “Peace is indivisible.” One-half of the world cannot enjoy peace while the other half lives in the throes of war.

6. The lack of respect for human dignity has led to the political bondage of man by man in Africa.

7. Since the Berlin Conference, the continent of Africa has been partitioned and dominated by armies of occupation in the guise of political trustees and guardians, represented by the following European countries: Britain, France, Belgium, Portugal, Spain, Italy, and also the Union of South Africa.

8. The challenge of Nigeria as a free State in twentieth century Africa is the need to revive the stature of man in Africa and restore the dignity of man in the world.

9. Having passed through the crucible of political bondage in the furnace of colonial tutelage, how can any reasonable world statesman expect Nigerians to associate in an alliance of mutual security with countries which still regard Africa as a colonial pasture fit for safaris and cattle grazing and not for the enjoyment of basic human rights.

10. Without respect for the rule of law permeating our political life Nigeria would degenerate into a dictatorship with its twin relatives of tyranny and despotism.