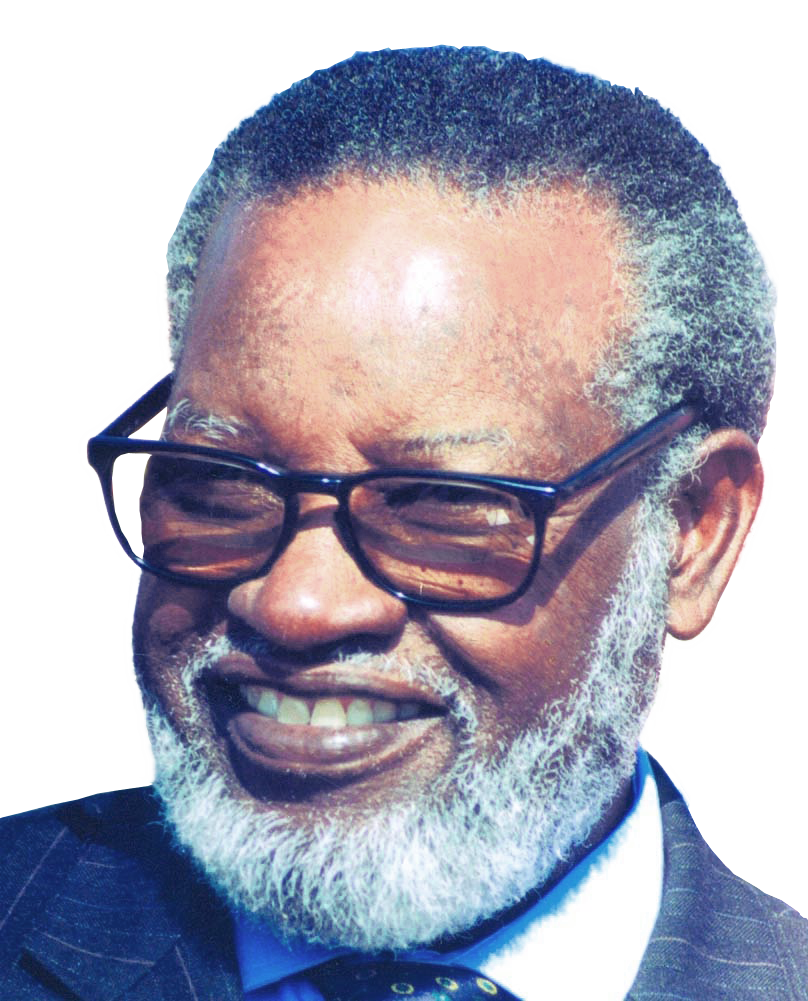 Nujoma was the eldest of his parents’ eleven children, and he spent much of his early childhood looking after his siblings and tending to the family’s cattle and traditional farming activities. His educational opportunities were limited but he attended a Finnish missionary school at Okahao and completed Standard Six. To improve his English, Nujoma attended adult night school at St Barnabas Anglican Church School in the Windhoek while working as a cleaner for the South African Railways.

Nujoma started his political journey in the early 1950s through trade union. Together with Jacob Kuhangua, they formed Ovamboland People’s Organization (OPO) and was elected President of OPO in 1959. With his position Nujoma travelled secretly through Namibia mobilizing and setting up branch structures of OPO. He later became the first President of the South West Africa People’s Organization (SWAPO) in 1960 and lead the long struggle against South African rule.

1. Our efforts to promote continental integration must place education of our people at the top of our priorities, as key elements in addressing development challenges

2. We must make (the cease-fire) work. We cannot have stability and development and guarantee the future of our people without peace.

3. What our people want is to be involved in the decision-making process and to actively participate in decisions, which will ultimately affect them, … They then will take ownership of these decisions and ensure that they are successfully implemented.

4. If Rwanda, Uganda, and Burundi continue with their aggression and occupation of Congo, we demand that economic sanctions should be imposed on the aggressors so that peace can be restored in this country.

5. To the Namibian people, I would like to state, on this solemn occasion, that our nation blazed the trail to freedom. It has arisen to its’ feet. As from today, we are masters of this vast land of our ancestors. The destiny of this country is now fully in our own hands. We should, therefore, look forward to the future with confidence and hope.

6. For the Namibia people, the realization of our most cherished goal, namely the independence of our country and the freedom of our people, is fitting tribute to the heroism and tenacity with which our people fought for this long-awaited day. We have been sustained in our difficult struggle by the powerful force of conviction in the righteousness and justness of our cause. Today history has absolved us, our vision of a democratic state of Namibia has been translated into a reality.