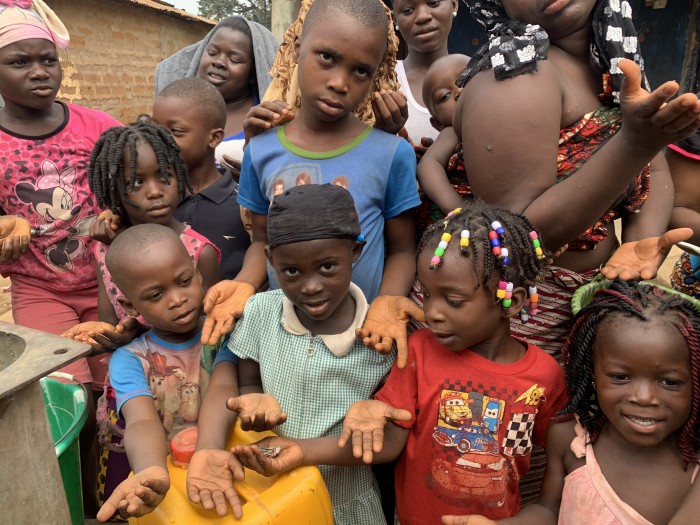 African communities are diverse with set of rules that govern them in their day to day life. The rules can feel overwhelming but should be adhered to. Different cultures hold a variety of rules but the general purpose is the same as they provide basis for people to control themselves. As much as taboos are said to be strict and rude, they make cultures unique and serve as set of social norms that guide people on how to relate with the world around them.

Let us define what a taboo is. A taboo is any act prohibited and unacceptable within a community. Taboos can also be defined as ideas that control moral values therefore should not be considered as primitive features of societies as they explain the African cultural heritage. Here are some of the examples of taboos that should be known and avoided at all cost.

Having sex with relatives (Incest)

Compared to western communities, where this had been legalised, Africans consider this as the worst form of sin. Anyone who commits this is termed as an outcast. In some communities the culprits are killed and kids born as a result of Incest have deformities and can also be killed to conciliate the gods. It is believed that sleeping with one’s relative can cause tragedies such as poverty.

In Kenya, the kikuyu social culture has remained unchanged for a long time. It is the largest ethnic group. Breaking of the pot is considered as a taboo whether accidental or intentional. Rituals are performed to cleanse the woman who breaks it. The ritual is also set to appease the gods. If by any chance the cooking pot cracked with food inside, no one was supposed to consume it except for the old women past childbearing stage. It is believed that eating the food from a broken pot can bring curses to the home stead. The taboo is common in the midst of southern Nigeria where the cooking pot is linked to the uterus of a woman therefore should be taken care of like kids.

Visit to the in-laws

Again in the kikuyu culture, it is believed that fathers are not allowed to go into their children’s houses especially when they are married or grown enough. If the father visits he should stay outside the house. They should never be allowed to sleep in their in-laws even if it is too late. It is like this because the Kikuyus believe that prevent fights and create a good relationship between the two families.
Africa in general is a traditional society that has evolved but still has many taboos which have not faded away despite the modernisation of some countries. Taboos should be looked at in a different perspective instead of seeing them as primitive features because they play many important roles in the society.

A younger sister getting married before the older sister.

This taboo not only applies to women but also to men. Celibacy is not allowed by elders and anyone who tries it risks banishment and curses.

It is believed that forced marriages are important as they are a way to ease jam for younger siblings.

They ensure that older siblings settle before the younger ones.

The Smelling of food in Akan community of Ghana is considered very rude and uncultured. It is frowned upon by the elders and a severe punishment is given to anyone who does that. This is common in the rural areas as the people in the cities like Accra do not share the same customs.

Africa in general is a traditional society that has evolved but still has many taboos which have not faded away despite the modernization of some countries.  Taboos should be looked at in a different perspective instead of seeing them as primitive features because they play many important roles in society.