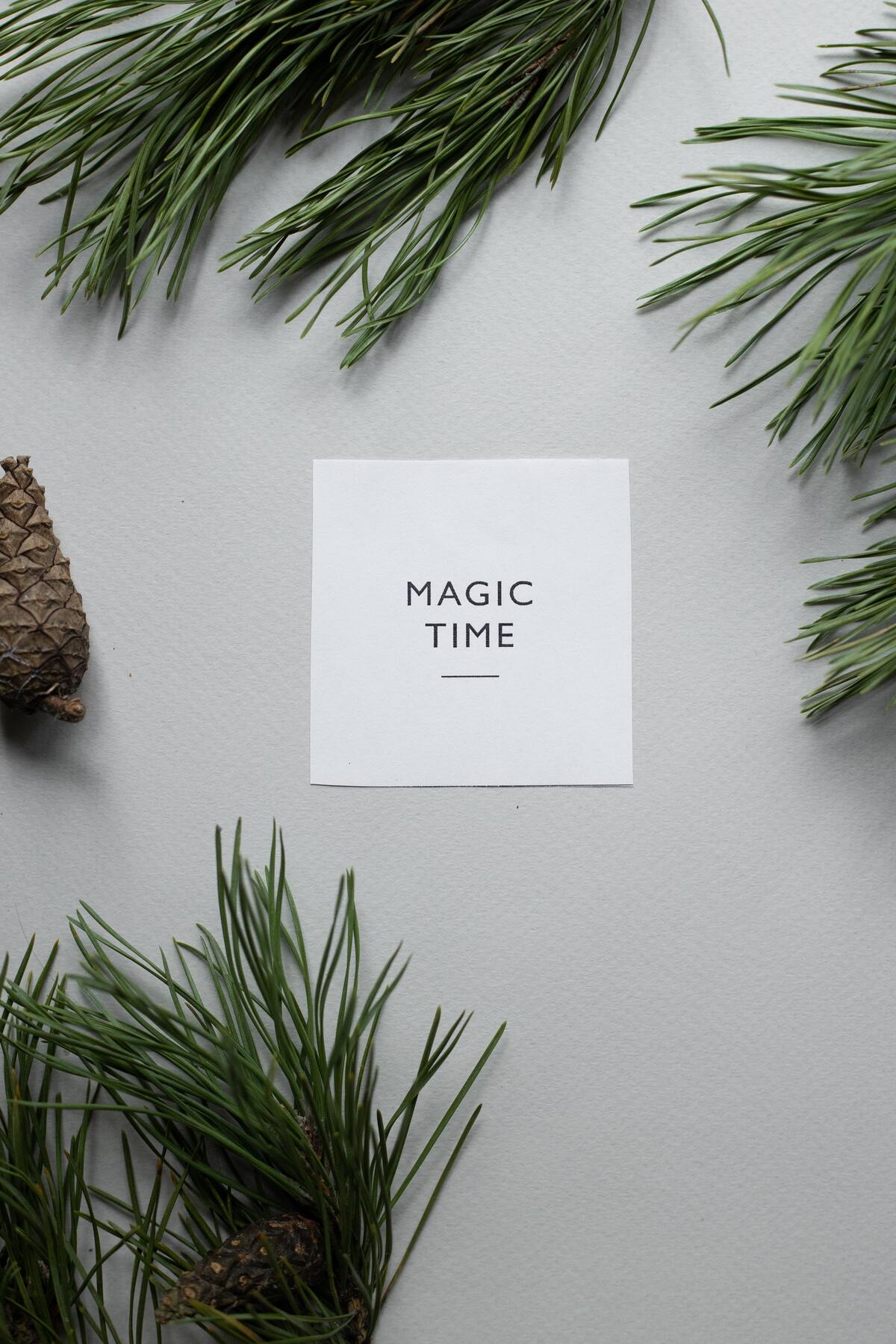 “How did this happen?” That was the same question I asked the first time I heard this information. So I decided to embark on a research. Read further to see my findings as to why the year 1752 is the only year with 355 days.

Two types of Calendar contribute to this mystery of missing 11 days. They are namely; The Julian Calendar and the Gregorian calendar.

The Julian Calendar, introduced by Julius Caesar in the year 46 BC played a large role in why the year 1752 is the only year with 355 days. This calendar is a reform of the Roman Calendar. It became the predominant Calendar in Roman Empire and subsequently in a large part of the western region. It lasted a span of 1600 years until 1582 where it was replaced by the Pope with the Gregorian calendar.

Just as the Julian calendar played a role in why the year 1752 is the only year with 355days, the Gregorian calendar also played a major role in this mystery. The Gregorian calendar was introduced by the Pope of the period, Pope Gregory XIII in 1582. His aim was to modify by reducing the length of days of the Julian calendar from 365.25 days to 365.2425 days. His reason was that the Julian Calendar had an error. It drifted against the solar year. Reducing the length of days corrected this. The entire world began to adopt this calendar with Roman Catholic countries first and subsequently Protestant Christian Countries of the West.

As of the beginning of 1752, the Gregorian calendar was 11 days ahead of the Julian Calendar. Great Britain and the British Empire adopted the Gregorian Calendar on the second day in the month of September, 1752. As augustachronicle.com puts it in an article titled ‘why did 11 days disappear in  1752?, “People living in Britain, America and other English colonies went to sleep on the night of Sept. 2, 1752, and when they woke up the next morning it was Sept. 14, 1752.” The periods of September 3-13,  1752 simply never existed. It was deleted permanently. There were no historical events recorded safe for the adoption of the Gregorian Calendar by Great Britain. This led to the popular revolt of 1752 tagged ‘Give us our 11 days’ which contemporary scholars believe was a myth. At the period, it was believed that the people revolted because they thought the government was cheating them and robbing them of 11 days of their lives.

Why was the Julian calendar Replaced?

According to historic UK , the Julian calendar was replaced due to “an inbuilt error of 1 day every 128 years, due to a miscalculation of the solar year by 11 minutes. This affected the date of Easter, traditionally observed on March 21, as it began to move further away from the spring equinox with each passing year.”

So the Gregorian calendar was introduced to fix this error due to its solar timing attributes. It is characterized by 365 days except for a leap year which comes every four years and is divided into 12 months.

In my own opinion, I believe that time is relative. If 11 days can be completely wiped off history due to political and religious agenda and masked under the pretense of correcting an error, it means it is only a matter of time before another error is found in the Gregorian Calendar.

Elijah Oluwagbemiga holds a Master’s degree in International Relations from Covenant University. He sees himself as a Polymath with experience in fields like Oil and Gas, Aquaculture, Finance and Politics. Recently, he has devoted much time to Cryptocurrency and also welcomes the challenge of writing about any topic to which he believes he would always do justice based on his research capabilities. You can email him via [email protected]