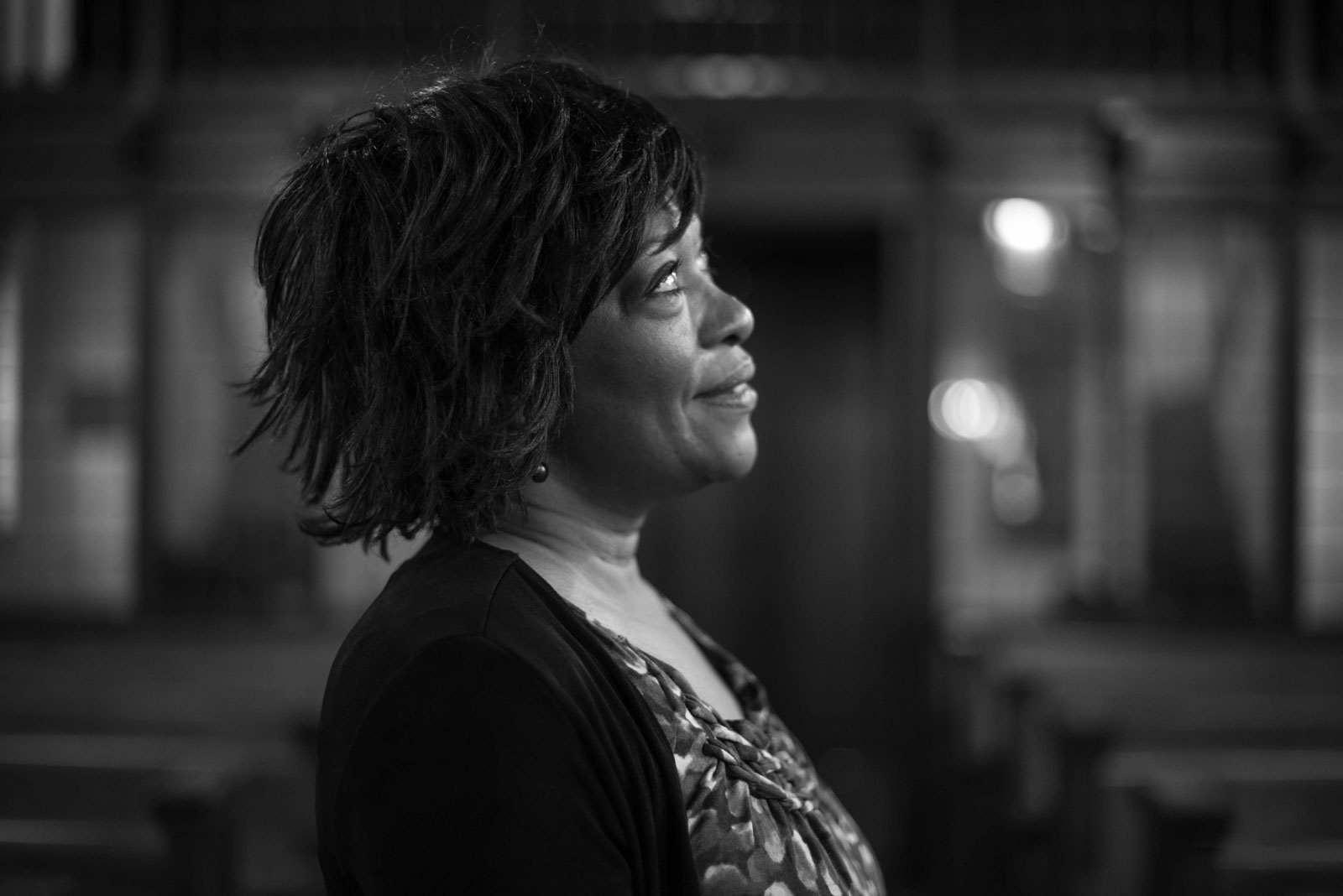 Born on the 28th of August 1952, Rita Dove is an African American poet and writer, known particularly for writings that transverse the norm and break limiting walls of categorization with such richness and grace that is unparalleled.

Like the aspiring genius she was, Rita Dove excelled in school and was cheered on constantly by her parents. Whilst in high school, she was ranked as one of the top 100 students in the nation and honored as a President Scholar. Rita went on to get her BA in English with the highest distinctions at the Miami University of Ohio in 1973.

A year later, she received a Fulbright Scholarship to study at the University of Tübingen, Germany. She returned to the states afterward and joined the Iowa Writers’ Workshop, where she earned her MFA. It was there she also met her husband and fellow writer, Fred Viebahn.

Rita Dove debut poetry collection The Yellow House on the Corner was the beginning of a productive literary career. Her other famous works, Thomas and Beulah (1986) (which was based on the life of her grandparents) won the Pulitzer Prize for Poetry in 1987; On the Bus with Rosa Parks (1999) was a finalist for the National Book Critics Circle Award and was named a New York Times Notable Book of the Year; Sonata Mulattica (2009) won the Hurston Wright Legacy Award, and Collected Poems 1974-2004 (2016) received the 2017 NAACP Image Award and the 2017 Library of Virginia Award.

Asides from the several collections of poems Rita Dove penned, she also wrote a book of short stories, several essays, and plays. In addition to the Pulitzer Prize, Rita received notable achievements such as her serving as the Poet Laureate for the United States from 1993 – 1995 at the age of 41. This made her the youngest person and first Black woman to hold that position.