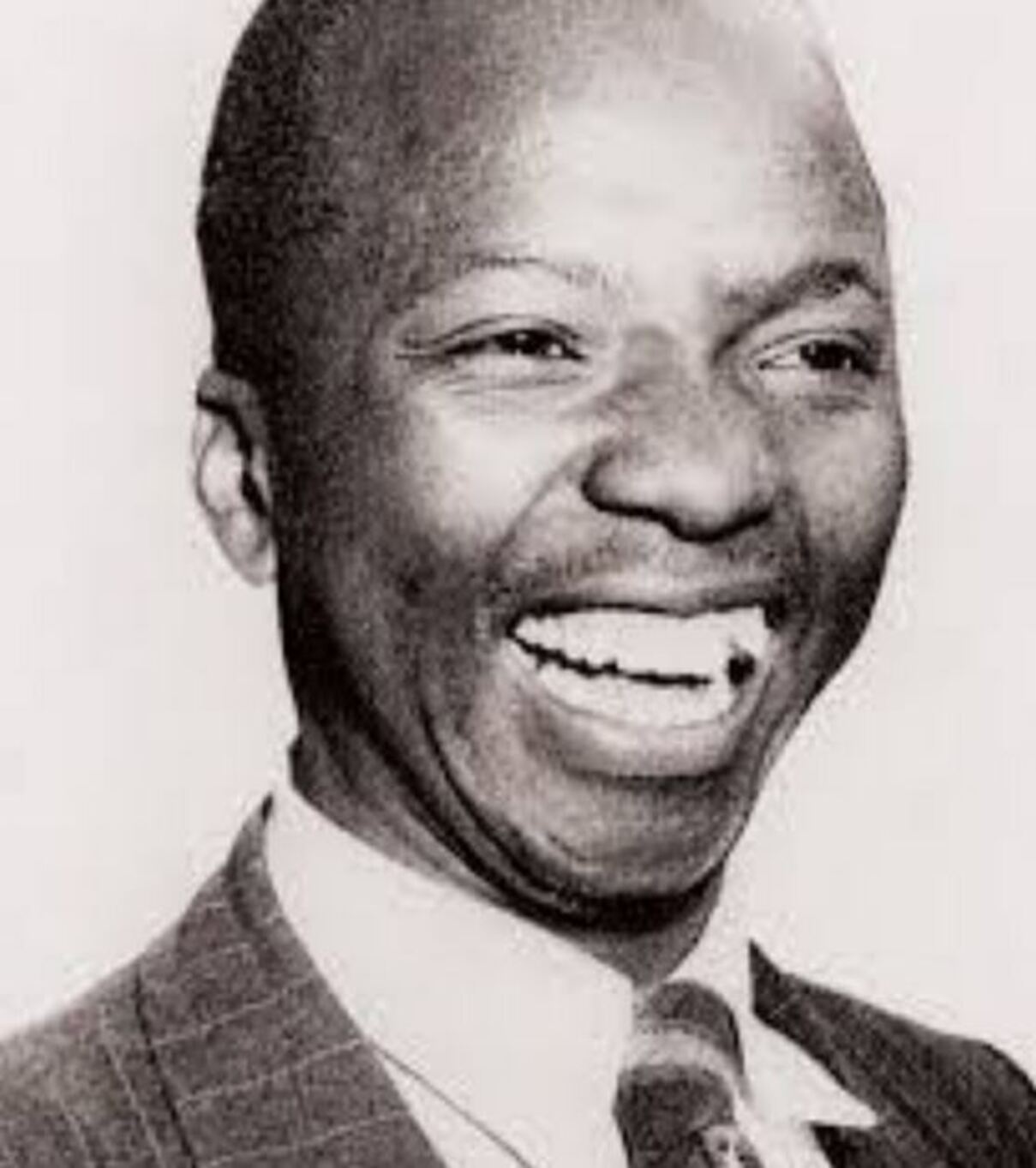 Anton Muziwakhe Lembede was a teacher, journalist, lawyer and a major proponent of African nationalism.

Born on March 21, 1914 in a farm at Eston in Natal, South Africa, Anton Muziwakhe Lembede was the founding president of the African National Congress Youth League (ANCYL).

He was once a student of Albert Luthuli at Adams College and a classroom teacher at Natal. As a lawyer, he once serve legal articles under the able leadership of a veteran ANC leader, Dr. Pixley Seme.

1. We have to go out as apostles to preach the New Gospel of Africanism and to hasten and bring about the birth of a new nation. Such minor insignificant differences of languages, customs etc. will not hinder or stop the irresistible onward surge of the African spirit.

2. A man may gain the highest university degrees and diplomas but he is not better than a well-trained and industrious farmer or carpenter. A leader in agriculture, carpentry, etc; is just as good as a leader in politics, science, education and arts.

3. It is a deplorable distortion of facts to say that Africans did not know God before the advent of the Europeans to this country.

4. Some people imagine that if all African Tribes could speak one language then Unity would be a fait accompli. Yes, it is quite true that a single language exercises a unifying influence on a people. But it is not decisive and fundamental.

5. The study of languages has a social value in that it helps one to live well with fellow-men who do not speak one’s language. No man can deny that 50% of racial hatred in the world, arises because people speak different languages.

6. By adopting Christianity we have not suddenly discovered a new God; what has happened is that our old conception of Deity has become clearer and better defined.

7. Man depends on food in order that he may achieve the work given to him by God on earth. The value of food does not depend on sweetness or taste but on the proteins and carbohydrates which the food contains.

8. Some educated people disparage manual labour; they say it is too inferior for them; they appreciate “white collar-work.” Such people are rather destructive than constructive to a nation’s progress. They do not do this because they have bottomless knowledge but because ignorance has got the upper hand of them.

9. Our religious feeling is to be treasured as of supreme value in our national struggle, because, like the Israelite of old, we shall achieve national consolidation and progress only when we become conscious of our divine mission and destiny.

10. God says, “In the sweat of thy face shalt thou eat bread.” He wants industrious people. He chose Gideon to lead the Israelite. He found him threshing corn. Elisha was called when he was ploughing; David was called when he was out with his father’s flocks; Peter and Andrew were called when they were fishing, and so with many other cases. Therefore the people should be taught “the dignity of labour” and “how to labour.” If one man can enable the community to be industrious one will be deserving the honour from all South Africans and from God.

11. We, as teachers and Agricultural demonstrators, should explain to our Native people the necessity for trees on their lands and at their homes, and thus prevent their indiscriminate destruction.

12. Freedom is an indispensable condition for all progress and development. It will only be when Africans are free that they will be able to exploit fully and bring to fruition their divine talent and contribute something new towards the general welfare and prosperity of Mankind; and it will only be then that Africans will enter on a footing of equality with other nations of the world into the commonwealth of nations; and only then will Africans occupy their rightful and honourable place among the nations of the world.

13. “White Civilisation” as understood by the Whites in South Africa namely Colour Superiority, discrimination and oppression, has no future in Africa; but Western Culture and civilisation in the form of science, art, philosophy, has a longer future than we can imagine in this continent, for, the latter, although to a great extent developed by Europeans, is yet a legacy, a heritage of the whole human race.