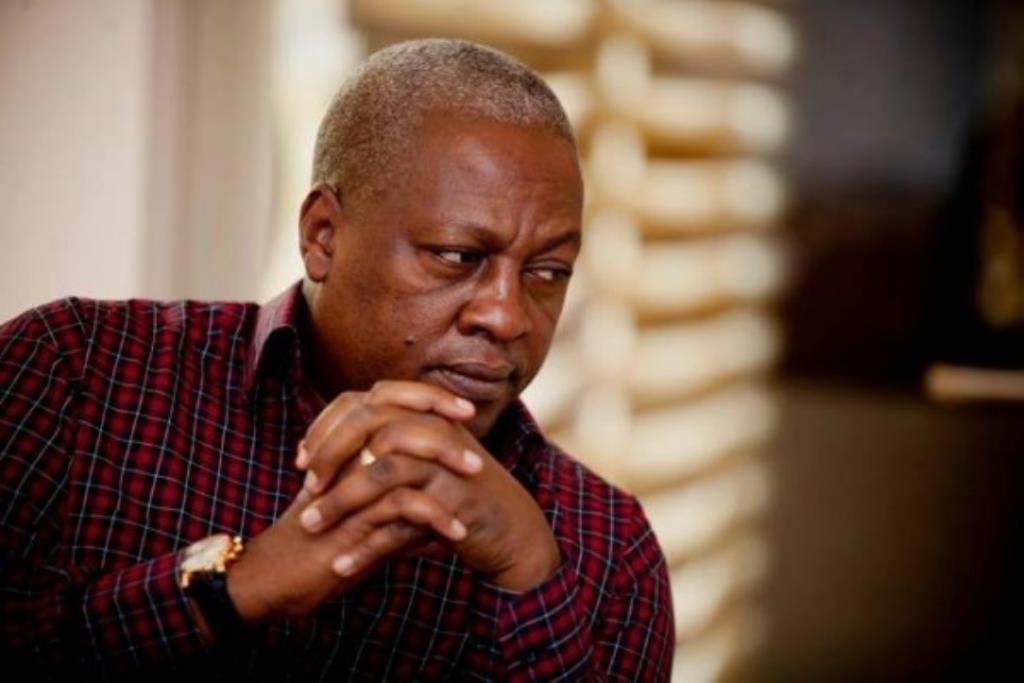 John Mahama is the first head of state of Ghana to have been born after Ghana’s independence. Born on November 29, 1958, John Mahama served as President of Ghana from 24 July 2012 to 7 January 2017.

John’s father was a wealthy rice farmer and teacher who served a senior presidential advisor during Ghana’s Third Republic under Hilla Limann.

Popularly called ‘The man with a dead-goat syndrome’ John Mahama made history on July 2012 when he became the first Ghananian president to have served at all levels of political office.

1. I have seen more demonstrations and strikes in my first two years. I don’t think it can get worse. It is said that when you kill a goat and you frighten it with a knife, it doesn’t fear the knife because it is dead already. I have a dead goat syndrome”

2. We are changing lives one at a time, change isn’t coming, it’s happening.

3. I am still a socialist. I am a left-of-center politician. I believe that in Africa if you see the poverty around us, you can’t afford to be anything else

4. People are dying. We are taking remedial action (through negotiations) and we are asking the doctors to go back

5. With the kinds of progress we’re seeing in Africa, we have people who have a very high expectation, and often people think that you know, things would happen overnight. But I want people to understand that sometimes it even gets worse before it gets better.

6. And I think that Africa is making progress that the world needs to recognize and assist the continent to continue on that path.

7. We are enjoying in Africa what I call the democracy dividend. The progress we are seeing, economic development are all part of the dividend of good governance, respect for human rights, rule of law. It has created an enabling environment that allows not only foreigners to come in and invest but for Ghanaians to invest. It has created an atmosphere for our young people to be creative, innovative

8. I think that Africa has made quite rapid progress and a lot of the conflicts that we saw on the continent have been abated

9. To be able to achieve the laudable goals (of preventing and treating HIV/AIDS), especially for us in sub-Saharan Africa, there is the need for us to invest in improving our weak health systems. The inadequate number of healthcare facilities in many of our countries are major issues of concern.

11. This is the saddest day in our nation’s history. Tears have engulfed our nation and we are deeply saddened and distraught and I’m personally devastated, I’ve lost a father, I’ve lost a friend, I’ve lost a mentor and a senior comrade. Ghana is united in grief at this time for our departed president