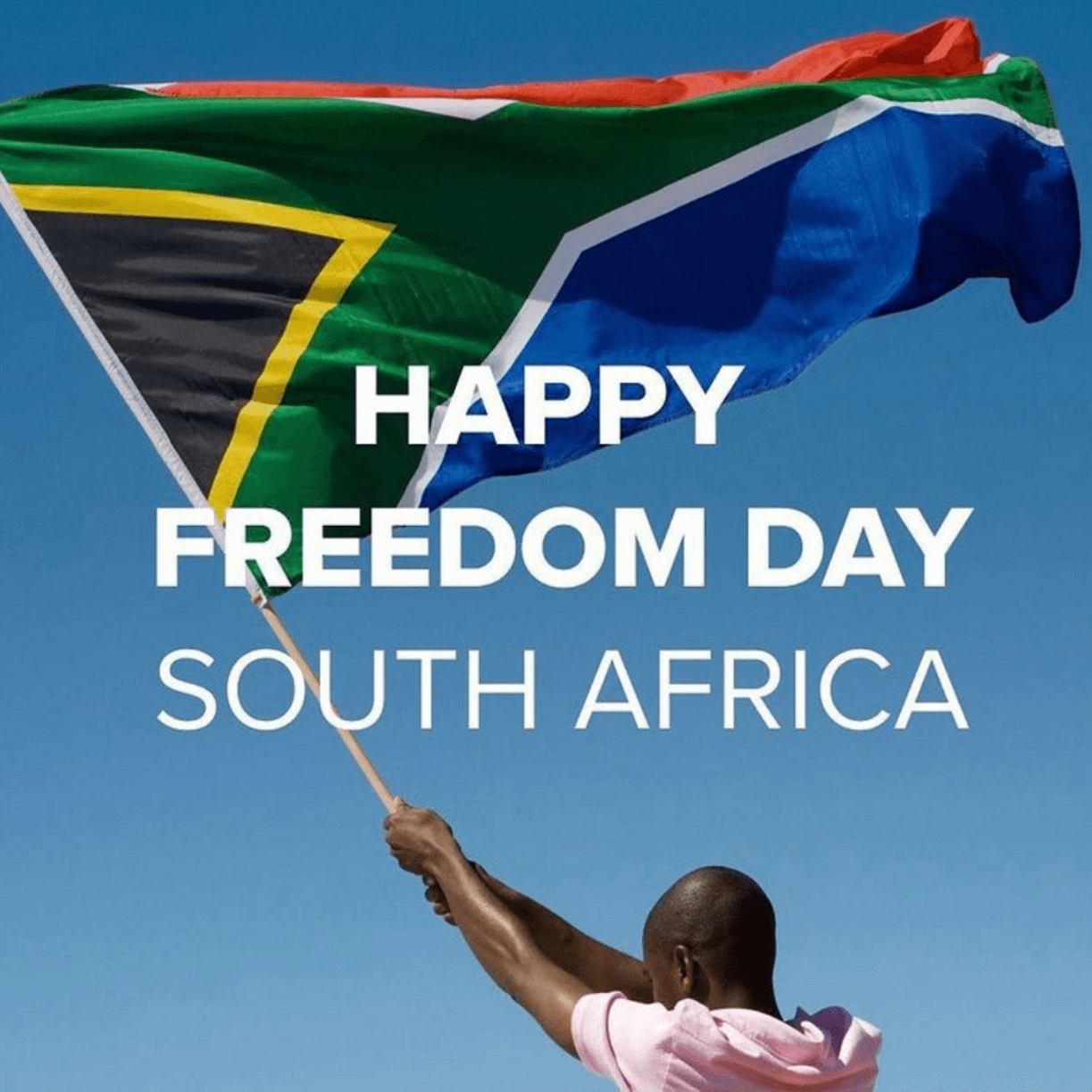 Imagine you are of the right age to vote and being told you cannot exercise your voting rights because the foreigners ruling your country say so. Crazy right! This was what South Africans faced for years in their own country. This brings us to look at events leading to the celebration of Freedom Day in South Africa.

South Africa is one of the countries in the world that was worst hit by colonialism. For over 300 years, the country was seriously colonized by two foreign powers; the Netherlands and Great Britain. As if having foreigners dominate the political, economic, and social affairs of South Africa was not enough, they still segmented the people. They allowed them few or no rights in their homeland. The oppression and constant discrimination South Africans faced under her colonialists led to the clamor for freedom.

When you think of Freedom Day, you would be picturing the day one is given independence or a full right to life. This is similar to what South Africans enjoyed on the 27th of April, 1994. However, Freedom Day in South Africa is not the same as Independence Day, although they are both mistaken to be the same thing.

In this piece, I’ll be taking you through 10 facts you might not know about Freedom Day in South Africa.

What is Freedom Day in South Africa?

Freedom Day in South Africa is the day South Africans celebrate the power of freedom. This is so because on the 27th of April 1994, South Africans, for the first time, were given the freedom to participate in an election. This might seem like normal activity to you, but to South Africans, it was a dream come true. Let me share a brief story on why this was such a cherished event by them;

Colonialism in South Africa started in 1652 when the Dutch of Netherlands founded the first colony at Cape Town. Colonialism at this period was based on economic interest; for the Dutch to dominate trade operations and agriculture and import more slaves into the Cape.

In the late 1820s, the British took over power from the Dutch. With the British rule, the territory became more revolutionized; slavery was banned, and the different tribes that existed autonomously were brought together to form what is now known today as South Africa.

Due to a large number of foreigners (Dutch, British, Indians, and other people brought in as a result of the slave trade) living in the region at that time, it was difficult for the original inhabitant of the land (South Africans) to influence some political affairs of the state. As a result, discrimination against the original inhabitants by the foreigners grew, and so did racism.

The oppression faced by the original inhabitants led to a series of movements and fights against the colonial oppressors. Decades later, in 1961, the Republic of South Africa, also known as the Republic of Transvaal, was created. The creation of this state marked the independence of South Africa from colonialism. But being independent did not stop the racism and oppression going on in the region; the whites and other foreigners who were minorities had a larger share of power and natural resources than the black majority. This led to more agitation for full freedom from foreigners in South Africa.

Activists and revolutionaries emerged among the people, and political parties and movements funded by nationalists like;  Steve Biko, Walter Sisulu, Nelson Mandela, Charlotte Maxeke,  Desmond Tutu, etc., emerged to fight for the rights of South Africans. The result of their involvement in fighting for their people led to the involvement of the people in the first post-apartheid election, the first time South Africans were allowed to participate in a democratic election. This happened on the 27th of April 1994, and this day became the ‘Freedom Day in South Africa.