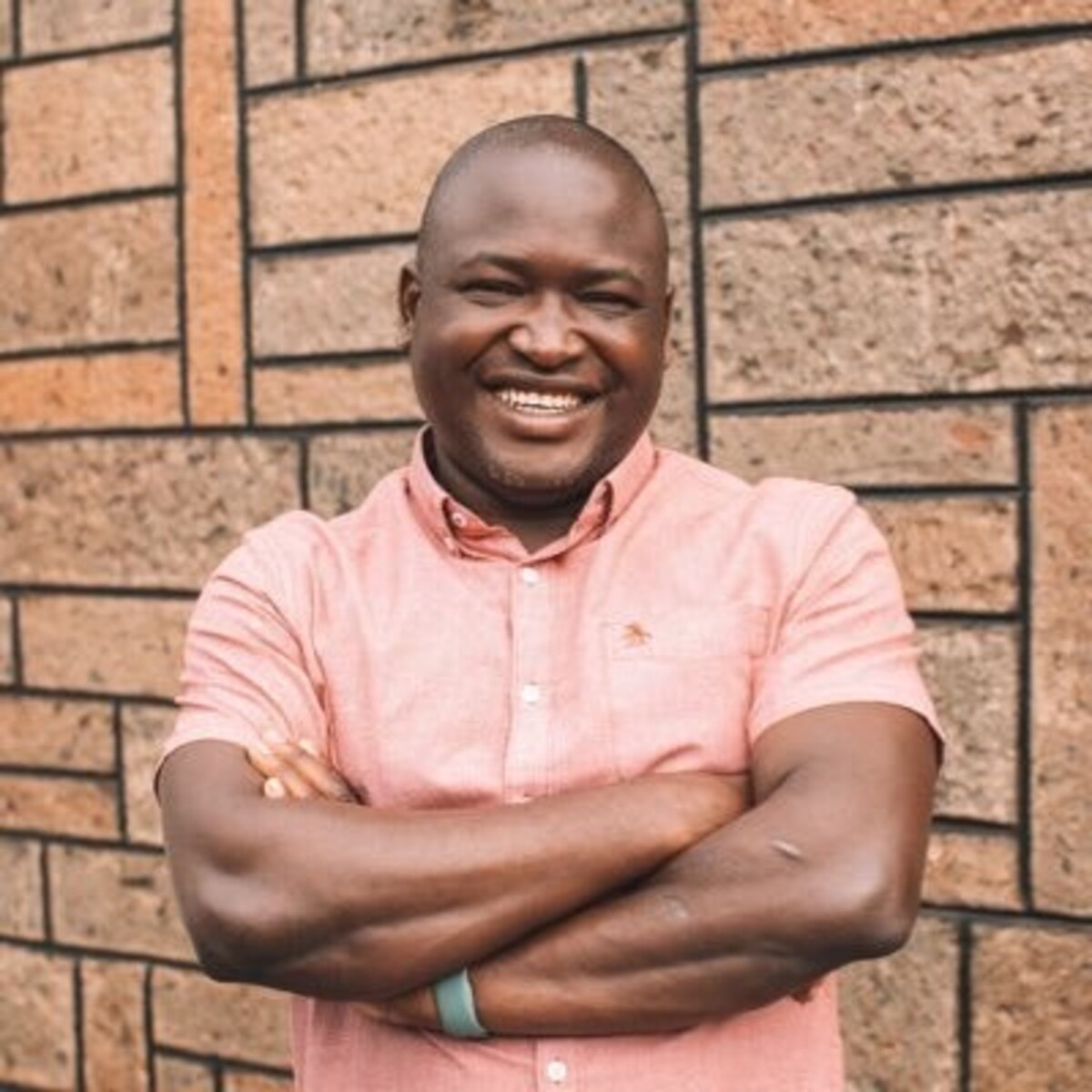 October 20 every year is Mashujaa day in Kenya. Mashujaa day is a day set aside to celebrate and honor the heroes who fought for Kenyan independence and some outstanding Kenyans who are making massive moves in the various industries they specialize in.

In the spirit of celebrating our heroes, we want to celebrate these 10 unsung heroes from Kenya whose collective efforts have made great impacts on Kenyans, thereby making the rich motherland not only a place to be proud of but also a safe space to be in.

This article is based on the author’s research and we hope you will be inspired by it. Here are 10 unsung heroes from Kenya.

From no particular order, this list of the top 10 unsung heroes from Kenya is not complete without you; we believe there are thousands of Kenyans out there who working hard every day to improve the lives of the Kenyan people and Africa at large. Please Keep pushing.

Kennedy Odede  is a Kenyan social entrepreneur, social good evangelist and a Writer. “I had nothing but believed in the power of my people,” These are words from the The 37-year-old entrepreneur who deserves a standing ovation for his endless efforts in helping his community.  True to his word, Kennedy Odede believed in his dreams, and the desire to help people saw him open up The Shining Hope for Communities (SHOFCO), which is a movement that works in the slums to provide quality education for girls in the slum, clean fresh water for all in the slums, Medical care and funds for individuals to start their own business. The impact the SHOFCO movement has brought on the slums (Kibera and Mathare) is unmatched.

It is an undebatable fact that Larry Madowo is one of the best journalists in Africa and even worldwide. He has advanced his career’s potential and this has made him appear on CNN’s and BBC’s new desk.  Larry Madowo has set the bar so high as he continue to raises the Kenyan flag high at the international stage. If you are reading this, then you are wondering what’s Madowo’s impact on society? Well, Madowo has done so much through his career. He has always been on the frontline championing Mental Health awareness, He has also dug deep to unearth some of the problems facing some of the people living in the most interior parts of Kenya. He was the brains behind ‘The Trend’ – a popular TV program that gave artists a platform to showcase their talents and skills.

Another top unsung heroes from Kenya is Moses Mwenda. This 32-year-old businessman is among the top Philanthropists in Kenya. He has done more and continues to do even more every single day.  Moses Mwenda has garnered amicable accomplishments through his Mose-Mwenda Youth Empowerment foundation, where he has created jobs for the youth by establishing over 55 carwash centers, He donated cash and other gift items to the national committee on COVID-19 response to support the national response during the COVID-19 pandemic.

Catherine Mahugu is a global Speaker and the founder of Soko, an e-commerce platform that connects nearly 1000 Sub-Saharan African individuals who make jewelry with the global marketplace. Soko has created employment for many young artisans. Catherine is also on the frontline when it comes to matters concerning gender equality and equity.

Janet Mbugua is media personality, anchor,  actress and a social good evangelist. Janet Mbugua is the founder of The Inua Dada Foundation which was established to empower the girl child on their menstrual health. The foundation mission is to end period poverty. Her foundation provides weekly psychosocial support forums to enlighten survivors of GBV in various communities where they operate.

Robert Matano is a Kenyan Tactician who was recently awarded the 2021 Coach of the year during FKF Premier League 2020/21 season. Robert won his first premier league title as a Coach  in 2012 and has mastermind two of the twelve league title won by Tusker, including the just concluded 2021 season

Esther Akoth popularly known by her stage name Akothee is known for her sweet lyrics and melodious voice. Esther Akoth is the founder of Akothee Foundation, the foundation whose aims is to improve the lives of people affected by poverty, drought, and famine. Her foundation has supported many children in schools, provided food and essentials to families, and sponsored medical bills for many sick people. She has also established numerous businesses, including Akothee Safaris.

Adelle Onyango is the founder of the Adelle Onyango initiative which provides 14-week free group therapy for women who survived rape. The 14 weekly sessions include 2 phases; the Stabilization phase, grief & re-integration phases for psycho-social support. The initiative has been a great forum for over 4000 youths who have gotten scholarship opportunities, access to the initiative’s job shadow program, and mentorship opportunities.

At just 29 years old, Chebet Lesan has become a young environmental hero in Kenya. She is the founder and Chief Executive Officer of Bright Green Renewable Energy- whose aims include making eco-friendly charcoal from recycled waste. Chebet has helped in providing Kenyans with an alternative to charcoal which is not only affordable but also eco-friendly.

Goes without saying, if you are the luckiest 1% of humanity, you owe the rest of humanity to think about the other 99%.