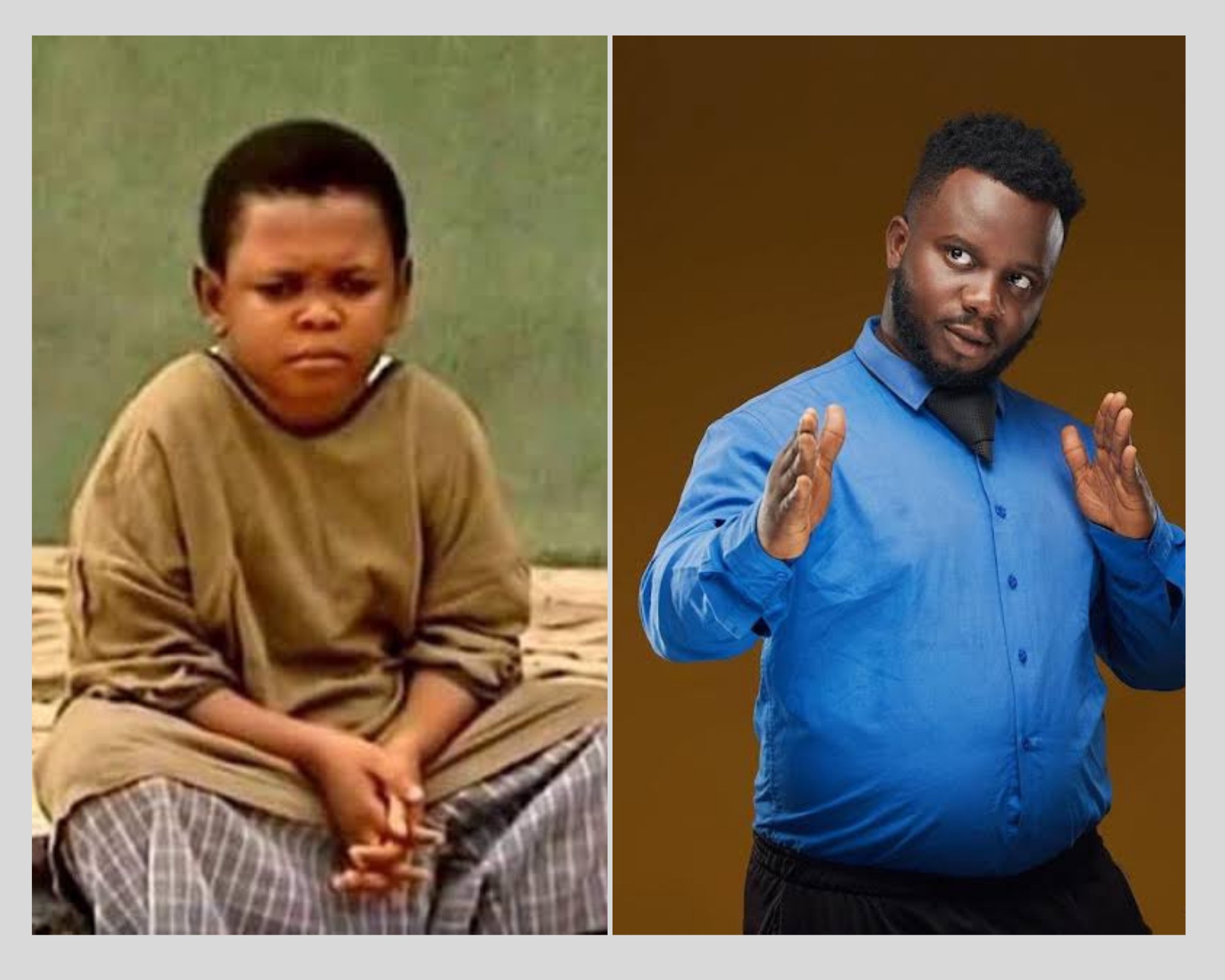 Nigeria is a multilingual country. Although the official language is English, most Nigerians prefer to speak Pidgin English. Pidgin English is a mixture of Nigerian languages with English. Unlike English, it is easily spoken and understood among literate and illiterate citizens. Pidgin English can be referred to as the language that connects all.

One feature of Pidgin English is the slang that is associated with it. These slang words are phrases or words coined by someone or a group of people and popularized by many. Nigerian slangs are derived through; trends, individual experiences, business marketing strategies, Nollywood movies, songs, social media content, etc.

As a foreigner in Nigeria or planning to visit the country, you might want to know some of the slang popularly spoken by the people. Knowing slang is not that necessary to survive in Nigeria, but if you plan on socializing with people, you should learn them for effective communication.

10 Slangs only Nigerians can relate with

The trenches is a slang popularized by Nigerians to refer to the rural areas like the ghetto, the streets, or a tough situation. The slang is often used by youths to express how they grew up from a poor or dangerous background.

Example: I come from the trenches.

Meaning: I grew up in a rural area.

“The trenches” can also be used to refer to a mental situation.

Example: That girl wants to dupe me, she does not know I am from the trenches.

Meaning: The lady wants to dupe me, she does not know that I am smarter than her.

SAPA got so popular, it was converted into a song by a group of Nigerian young musicians. SAPA can be referred to as both an acronym and slang. The full acronym is; Serious Absence of Purchasing Ability (SAPA). It refers to a situation where an individual is completely out of funds.

Meaning: I cannot be broke.

This has to be the trendiest of all slangs at the moment. The phrase was derived from a song titled ‘Finesse’ by a Nigerian musician, Buju. After the release of the song, content creators online started making use of it in their videos and also made a Tik Tok trend on it. The slang has gone viral and like other slang, it is widely used by Nigerians.

Example: Don’t tell me how to spend my money, if I broke na my business.

Meaning: Don’t advise me on how I spend my money, if I don’t have any money, leave it for me to worry about.

If you are familiar with Tiktok challenge, you would have heard of the popular TikTok sound; “you want to bam bam, you want to chill with the big boy…” This slang was derived from this sound which originated as a DJ mixtape from Dorime. The slang is often used to correct people from being in a hurry to do things, especially being rich.

Example: How can you go out with someone you just met because he has money? Do you want to bam bam?

Meaning: How can you be going on a date with someone you just met, do you want to hang out with the socialites?

This slang is as simple as it looks. It is commonly used to express shock over an unexpected occurrence or to give advice to people.

Example: My boyfriend has been cheating on me with my best friend, problem no dey finish o.

Meaning: My boyfriend has been cheating on me with my best friend, there is nothing impossible.

E choke is a slang popularized majorly by Nigerian youths. It was also endorsed by famous philanthropist and Nigerian musician, Davido. The slang is often accompanied with an expression of using the two hands to press the neck; depicting shortness of breath. The slang is used when making remarks or shocks over an incredible experience. E choke and e restrict my airflow both mean the same thing. Although, some people would argue that “e restrict my airflow” is more expressive than “e choke.”

Meaning: Davido had a massive crowd at the O2 Arena in London, it was unbelievably crazy!

O por is another slang that has been trendy in Nigeria for quite some time. The slang was coined from a Yoruba word; ‘o pọ’ meaning ‘it is in abundance’ or ‘it is too much.’  The slang is used when expressing happiness or praising people for outstanding and record-breaking achievements.

Meaning: Wizkid won his first Grammy with one nomination, he’s too talented!

If you happen to find yourself in Nigeria and someone tells you to let them serve you “hot breakfast” do not always expect to receive a tray of nice fresh fruits accompanied with tea and waffles because that word has two different meanings to Nigerians. Breakfast is another word for heartbreak. It is popularly used by the youths to console themselves after ending a relationship.

Meaning: Sam just broke up with me unexpectedly.

Early this year, a street sensational artist Habeeb Okikiola who goes by the stage name Portable, came into the limelight when he had the opportunity to work with the famous Nigerian dancer, Poco Lee. The song, titled “Zazzuuu zeh” was recorded by both Portable and Poco Lee. Zazzuuu zeh had many street slangs in it of which the most popular one is ‘O tun ti zeh.’ The slang O tun ti zeh means something new has happened or something shocking has happened. It is used when passing a new message, making an unexpected impact, or expressing shock.

Meaning: Public university students in Nigeria are embarking on another three months strike. It has happened again!

Cruise is a word almost every Nigerian can relate to. Although it is mostly used among the youths, it is also understood by the younger and older generations. Cruise simply means enjoyment, having fun, being playful, and living a good life.

Example: I did not know she was going to take my Twitter post seriously, it was just a cruise.

If you happen to find yourself in Nigeria, I am certain you will communicate better with the people, especially those on the streets who often use this slang. However, slangs are like fads; they come and go.

3 thoughts on “10 Slangs only Nigerians can Relate with”