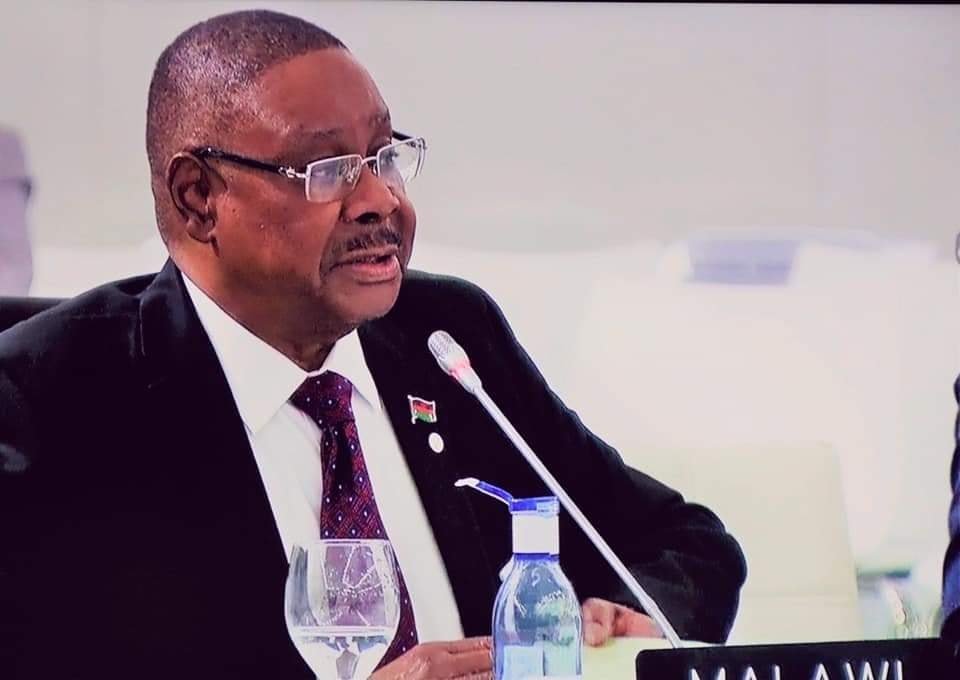 He served as Minister of Justice, Minister for Education, Science and Technology, and Minister of Foreign Affairs before becoming Malawi President in 2014.

1. It is important that Africa has conceived the Common Market idea, we can have as many common markets as we want but in order to benefit and take advantage of it and make it work for our people, countries must have something to sell. That is why for me, the emphasis must be on industrialization.

2. Good governance is crucial and as President, I also have no intention of curtailing anyone’s freedom and arresting people arbitrarily, as long as they respect the rule of law and remain non-violent.

3. Education is the software of any society. It is what programs us to see the world the way we do and conduct ourselves the way we do.

4. There is no history that can be wished away in human existence. Colonialism was a complex history that cannot be erased by demolishing a statue of an imperialist who built the very halls in which you sit to learn about evils of imperialism.

5. In fighting for peace, wherever peace is under attack, we join the rest of the world that means well for humanity.

6. I am a lawyer by profession and was involved in the drafting of my country’s Constitution, so I very much respect the rule of law and yes, I am very much in support of political term limits, there is no doubt about that.

7. I will tell you one thing that has been happening. For a long time, every student who went to school in Malawi was supposed to know who discovered the Congo River or Lake Malawi. This is the kind of education colonialism left and was adopted for a long time. In other instances, one was supposed to be able to dissect an insect and label its parts. In that process, you would qualify a person and certify them as educated. But what is the use of such education?

9. Every year, Sub-Sahara Africa alone receives about $134 billion in loans and development aid. But, $192 billion is taken out back to developed countries. We have the resources, but what we lack are the skills for turning our assets into capital. That is the knowledge and skills that we need.

10. It is impossible for us to speak about the history of education in Africa without thinking about colonialism.