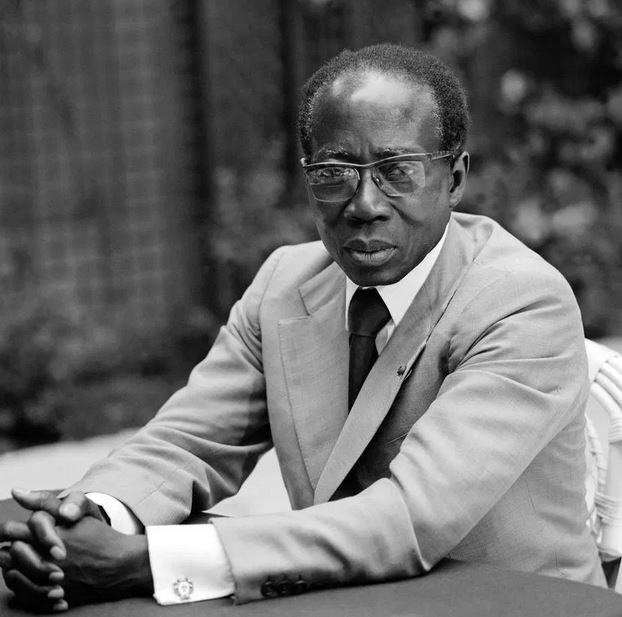 His political ideology was the promotion of civil right and the relationship between Africa and Europe as equal partners, not as patrons and aid recipients.

1. Now, try to put on a black skin for five minutes. I know you find this hard to do, but there is no other way to get the living feel of our situation.

2. You in Britain have been criticized, in the past, for not having a sense of universality, for your refusal to assimilate native populations; Today, you are praised for having emphasized points of difference rather than of similarity

3. From now on, our duty as Negro-Africans is plain. We remain free to travel with the current, or to row against it.

4. The French forced us to seek the essence of Negritude when they enforced their policy of assimilation and thus deepened our despair; we had become aware within ourselves that assimilation was a failure; we could assimilate mathematics or the French language, but we could never strip off our black skins nor root out our black souls.

5. We still disagree with Europe: not with its values any longer, with the exception of Capitalism, but with its theory of the Civilization of the Universal, as formulated by the Society for European Culture; In the eyes of the Europeans, the ‘exotic civilizations’ are static in character, being content to live by means of archetypal images, which they repeat indefinitely.

6. Today, our Negritude no longer expresses itself as opposition to European values, but as a complement to them.

7. Our criticism of the thesis advanced by the Society for European Culture is that it is monstrously anti-humanist. For if European civilization were to be imposed, unmodified, on all Peoples and Continents, it could only be by force

8. The backwardness of black Africa, for example, has been caused less by colonization than by the Slave Trade, which in three centuries carried off some two hundred million victims.

9. The great conflicts of History take place between nations; we call them the Cold War and Decolonization. They are only the exterior signs of the painful labour, from which will be born the world of the Future, with all divisions healed.