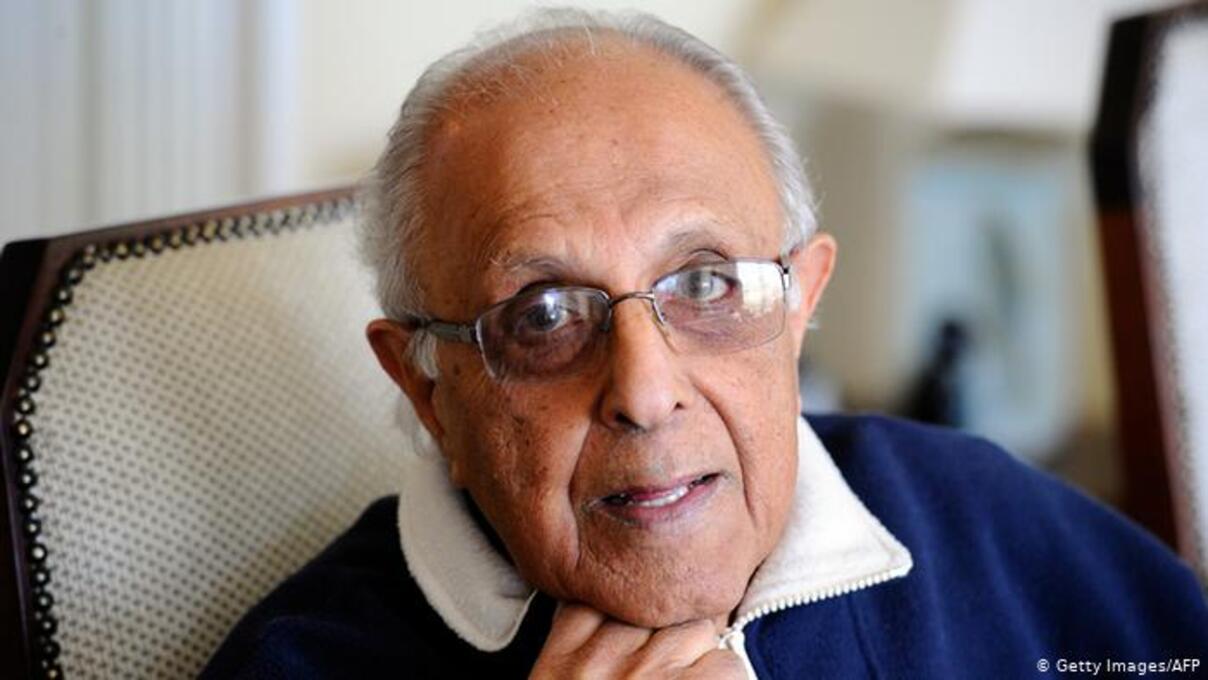 Ahmed Kathrada was a South African Activist and one of Nelson Mandela’s closet friend in the struggle against apartheid in South Africa.

Born August 21, 1929 in Schweizer-Reneke, South Africa, Ahmed Kathrada spent 26 years in Prison alongside Mandela and others on Robben Island.

2. In death, you once more challenge people from every strata, religion, and position to think about how their own actions do and can change the world for better or worse

3. The hardest thing to open is a closed mind.

4. Mandela was a complex character,both the aristocrat, and royalty, and the peasant; the intellectual and the ordinary person; he was a combination of so many different characteristics, you cannot just put him into one box and say ‘this is him’.

8. The first thing we achieved on April 27, 1994 was dignity, dignity and equal human rights. Prior to that, all over South Africa there were signs saying “Europeans only” in libraries, restaurants, hotels, parks, railways, everywhere you go, and signs that said “non-Europeans not allowed”. There were even signs that said “non-Europeans and dogs not allowed”, which reduced human beings who were not white to the level of animals.