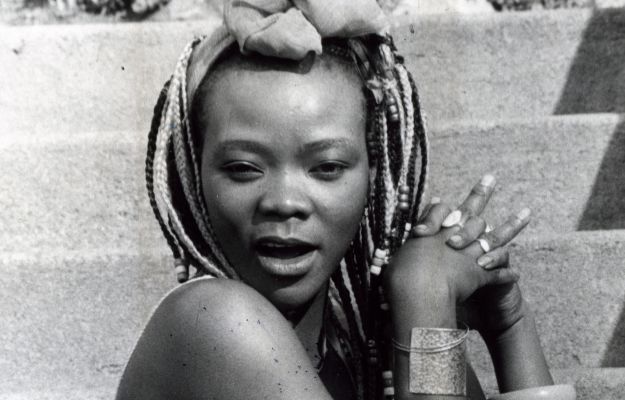 Brenda Fassie was a South African Afropop singer, anti-apartheid activist, dancer, and songwriter. Born November 3, 1964, she was generally referred to as the Queen of Pop, Black Madonna or Madonna of The Townships. She recorded her first hit single “Weekend Special” at the age of 19.

Some of Brenda Fassie’s hit singles include:

1. I’d rather have happiness than money. People ask for it. Sometimes when I don’t have it. I make other people’s problems my problem because they want me to; they ask me to.

2. I am angry about the world’s conditions for black people

3. I am a shocker. I like to create controversy. It’s my trademark.

4. Stars talk about how they dislike fans fussing over them, begging for autographs and things like that, but deep down inside, they love every minute of it.

“I’ve been living for so long, people call me names, they say I’m no good they think that I am crazy, can’t you see, I found my man, I’m in love, I’m married I’m in love, and I’m happy” – Don’t Follow Me I’m Married

5. You know, the more I appear in newspapers, the more famous I become.