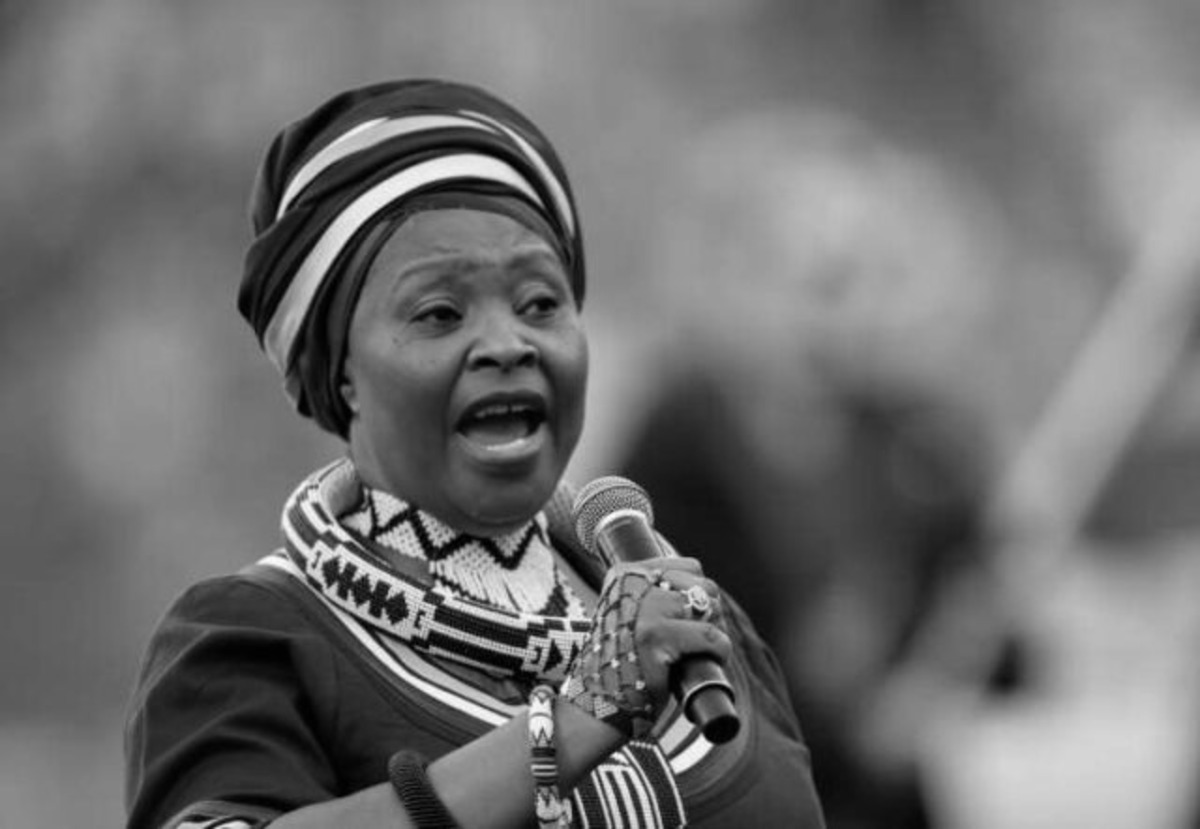 Africa is home to many legendary musicians who have made a mark in the world. Most of them were pioneers of different music genres that came to be part of authentic African sound. One of such African legendary musician is Yvonne Chaka Chaka-  an internationally known South African singer, song writer, humanitarian and entrepreneur.

Yvonne Chaka Chaka was born on 18th march 1965 in Dobson Ville in Soweto. She started singing at 19 and her debut album  ‘’I’m in love with a DJ’’  had songs like ‘’I cry for freedom’’, ‘’I’m burning up’’, and the famous ‘’umqombothi’’ which means African beer.

“It is what we make of what we have, not what we are given that separates one person from another. Chaka Chaka, you are a testament to my belief and your generosity has benefited untold number of families’ -” Nelson Mandela.

1. We need to make sure that  we pave the way for our children and those that are coming after us because those who came before us  fought so hard for Africa, I don’t think we are there yet, Africa must change for good.

3. When I was little I would strum an empty tin and blow into a broomstick pretending it was a microphone. I sang in church choirs, I loved singing. I am blessed that I have achieved my destiny, and have been able to accomplish what my father could not.

5. Growing up in Soweto, I never thought I’d one day wear a red robe, let alone from a wonderful institution such as Rhodes University.

6. When you are an artist you are telling your story and other people stories…As a South African, when I had the platform to sing, I took it as a platform to tell my story, to inspire those who were fighting for equal right and freedom.

7. Africa has so many young people, but has this young people being given the tools to fend for themselves? is there a conducive platform for them to thrive? it is not yet ‘uhuru’ we must make sure that our children can see the light at the end of the tunnel.

8. Everybody is welcome in Johannesburg, it works for everybody. It has the best weather, the best infrastructure, and the best homes and gardens.

9. While I was growing up, every young person in Soweto knew that the system was wrong… the system was incorrect, that situation put us in a position of not sitting down and expecting things to change, we had to fought so had to be able to acquire quality education.

10. We must nurture and empower our young girls. .. we can lift them up through education. They are the future. Without equal access to education for girls, Africa will not become the power house of the world. We need girls in school not as brides. ’’

Life as an entrepreneur

Her life as a humanitarian

Yvonne is an epitome of feistiness in a woman, she has contributed immensely to the growth and development of Africa and she is not relenting in her effort to continue to inspire change in Africa.