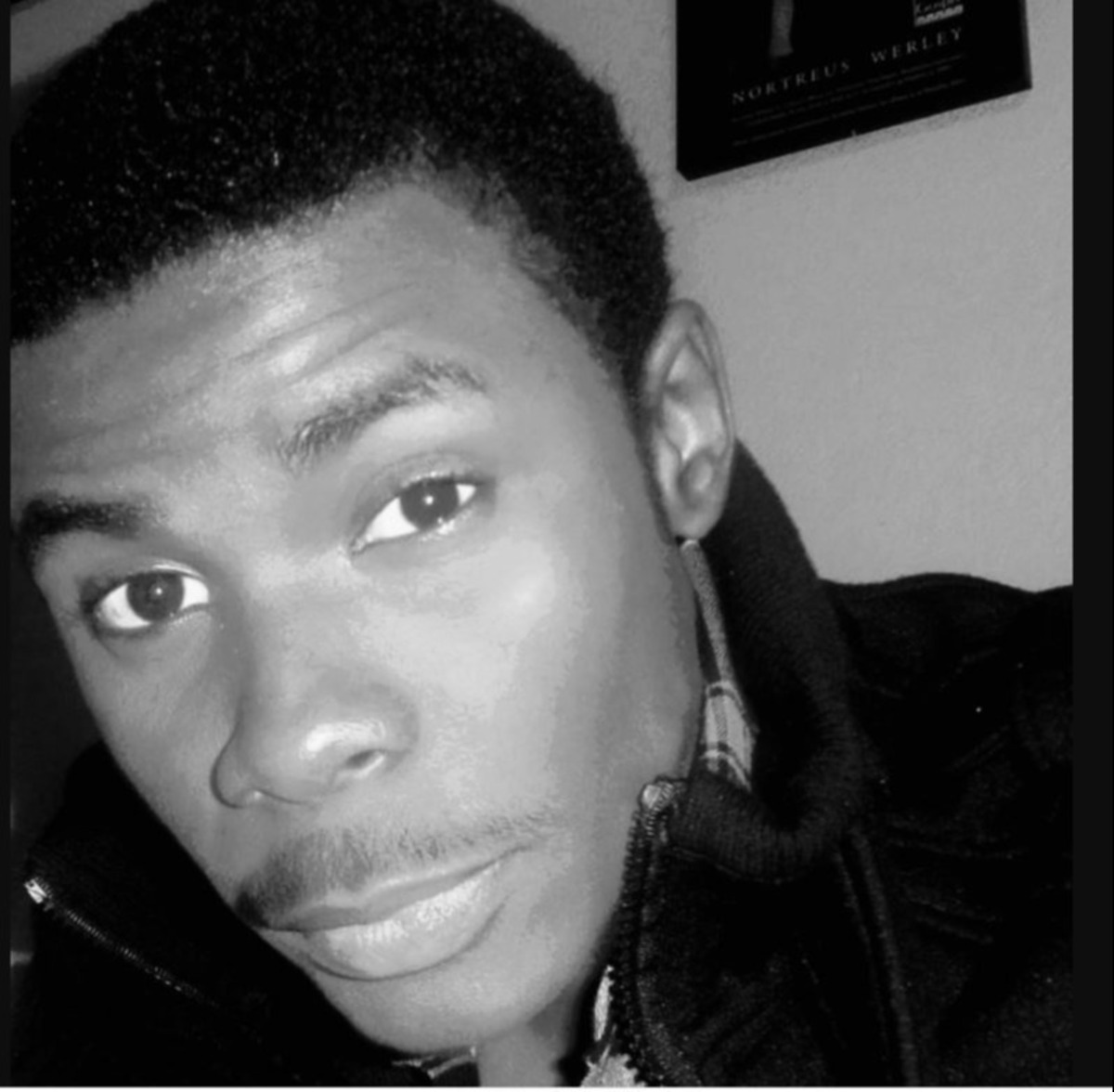 Werley Nortreus is an Haitian born African entrepreneur, a media mogul, philosopher, musical artist, author,  and a politician. Born in Limbé on November 10, 1993, Werley grew up in Port-au-Prince, the Capital of Haiti. His potentials as a leader was evident from his childhood through his believe that good leadership and great ideas can change the World.

Werley Nortreus is the founder of Ceraphin Corporation – a private entertainment organization, Ceraphin Radio Network, among others. Werley lead a campaign tagged “Haitians Lives Matter” in 2015 to fight against injustice and discrimination toward Haiti, and the Haitian people.

1.Success is like water, the thirstier you are for it is the more you will drink it, and you’ll need it forever to survive. Many people in the world fail because many people are not thirsting for success. For example, a person who is very thirsty will do his best to get water to drink.

2. When you really want something, people’s opinions and critics can’t hold you back because you believe in yourself. Whatever you do in your life, you will always be judged and criticized. If you accept their judgments and criticisms, you’ll never achieve anything

3. You got to know that people will say a million negative things about you before they mention one good thing, don’t be surprised if they never said that one good thing about you. We live in a world where people are constantly criticizing others without thinking that everyone has something good in them.

5. Life is beautiful, but with love, life becomes gorgeous because love is something that blooms just like flowers. Just as the flowers become gorgeous when you take care of them. If there is love, life will become more gorgeous

6. Observing someone doesn’t mean that you know them. Too many folks think they know you when they really don’t know you.

7. Stay away from negative people, solution aren’t the problem, they hate that, they are the problem.

8.When your girlfriend broke your heart, don’t even say a word, just smile because she gives you the opportunity to find someone better than her.

9. When the hate don’t work , they start telling lies.

10. In life, you learned that not all white people are racist, not all black folks are criminals, let’s admit it and love one another..