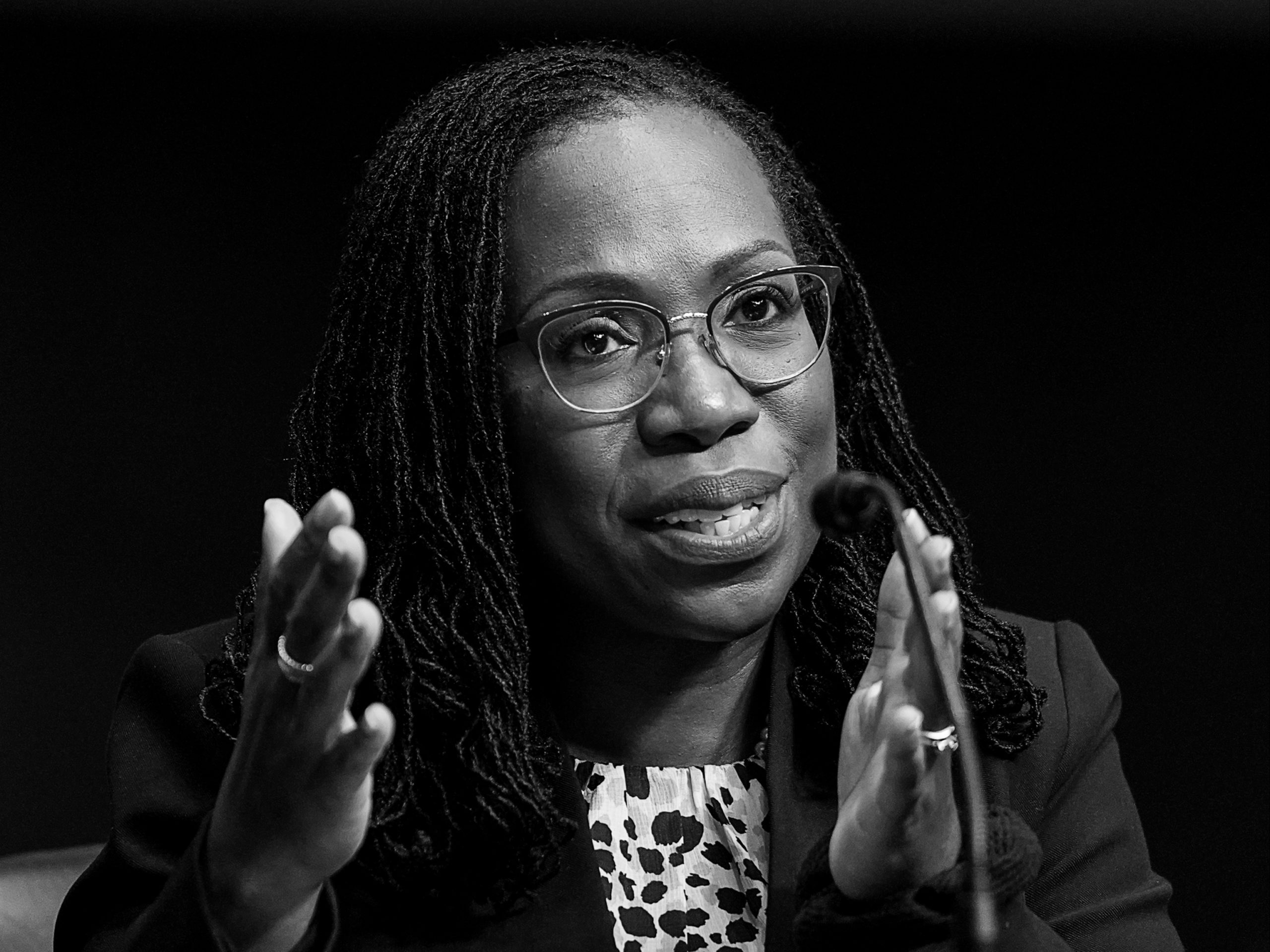 In 2020, during the presidential campaign of Joe Biden, Biden made several campaign promises on fixing up discrimination in America, especially regarding women of color. One of such promises was to nominate a black woman to the Supreme Court. Two years down the line, Ketanji Brown Jackson was recently confirmed by the United States Senate as a Justice of the U.S Supreme Court. Is this some sort of lucky coincidence for Ketanji? Read on to find out more.

Who is Ketanji Brown Jackson?

Let’s take a quick throwback into the life of this inspiring woman. Ketanji was born in Washington DC in the 1970s into a family of two public school teachers. Her parents had always valued their African ancestry and took to naming her “Ketanji” an African word that means “lovely one.” As a result of the 1970s Civil Rights Movement, Ketanji’s parents moved to the city of Miami, Florida when she was three years old. She spent her remaining years of childhood in Miami.

Ketanji’s interest in studying law was inspired by her father who was her first professional model. Her dad switched from being a public school teacher to being a lawyer. While he was in law school, Ketanji would always admire him studying at home. This further fueled her passion to take after her father’s steps. She had the opportunity to be part of the speech and debate extracurricular activity while in high school. Her participation in this activity made her learn public speaking and confidence development which she eventually used in her successful career as a lawyer.

Ketanji got into Harvard University in 1992 and graduated with a degree in Law in 1996. The same year, she got married to Patrick Jackson, a surgeon who she met at Harvard during her study. Her marriage with Patrick is over 26 years and the couple is blessed with two beautiful daughters.

After education, she moved on to kick start her career as a lawyer by working as a law clerk serving under distinguished lawyers and Judges alike. She has had the opportunity to work at places like; the U.S District Court, the U.S Supreme Court of Appeals for the First Circuit, the U.S Supreme Court, and Morrison & Foerster. In 2009, the former president of the United States, Barack Obama, nominated her to serve as a Sentencing Commissioner. The Senate confirmed her nomination and she served that role till 2014.

Her remarkable dedication to working further earned her another nomination in February 2022, when Joe Biden announced that he was nominating her to replace Stephen Breyer, the outgoing Justice of the Supreme Court. Ketanji has served as a board member of the DC Circuit Historical Society, Boards of Overseers of Harvard University, and the Council of the American Law Institute.

1. Among my many blessings and indeed the very first is the fact that I was born in this great country. The United States of America; the greatest beacon of hope and democracy the world has ever known.

2. I feel so fortunate to have had the opportunities that I’ve had in life. I believe it’s my obligation to teach my children to refrain from casting expulsions on others because of their life circumstances.

3. Be open to new ideas and experiences because you’ll never know when someone else will have an interesting thought or when a new door will open to take you on the journey of your dreams.

4. It was my father who started me on this path when I was a child. My father made the fateful decision to transition from his job as a public high school history teacher and go to law school. Some of my earliest memories are of him sitting at the kitchen table, reading his law books. I watched him study and he became my first professional role model.

5. In our family, we have a mantra that emphasizes the prioritization of work over play as one of our first principles.

6. I teach my children to approach the world with a grateful Spirit. We don’t look down on or talk down to others and we show respect for all mankind.

7.  There are also women I have never met but who are recorded in the pages of history and whose lives and struggles inspire me and thousands of other working women to keep putting one foot in front of another every day.

8. The privilege of working with strong women role models has been essential to my career development and it’s crucial to the development and advancement of girls like my daughters who need to learn that they have opportunities in America today. Opportunities that don’t exist for girls in many other countries largely because so many committed women from generations past and present have done the heavy lifting to pave the way and open the door for us and those who will come after.

9. There were a number of years where I literally moved from job to job. I guess you could say I was something of a professional vagabond. Moving from place to place as my family’s needs and circumstances changed.

10. You can’t always expect to be the smartest person in the room but you can promise to be the hardest working.