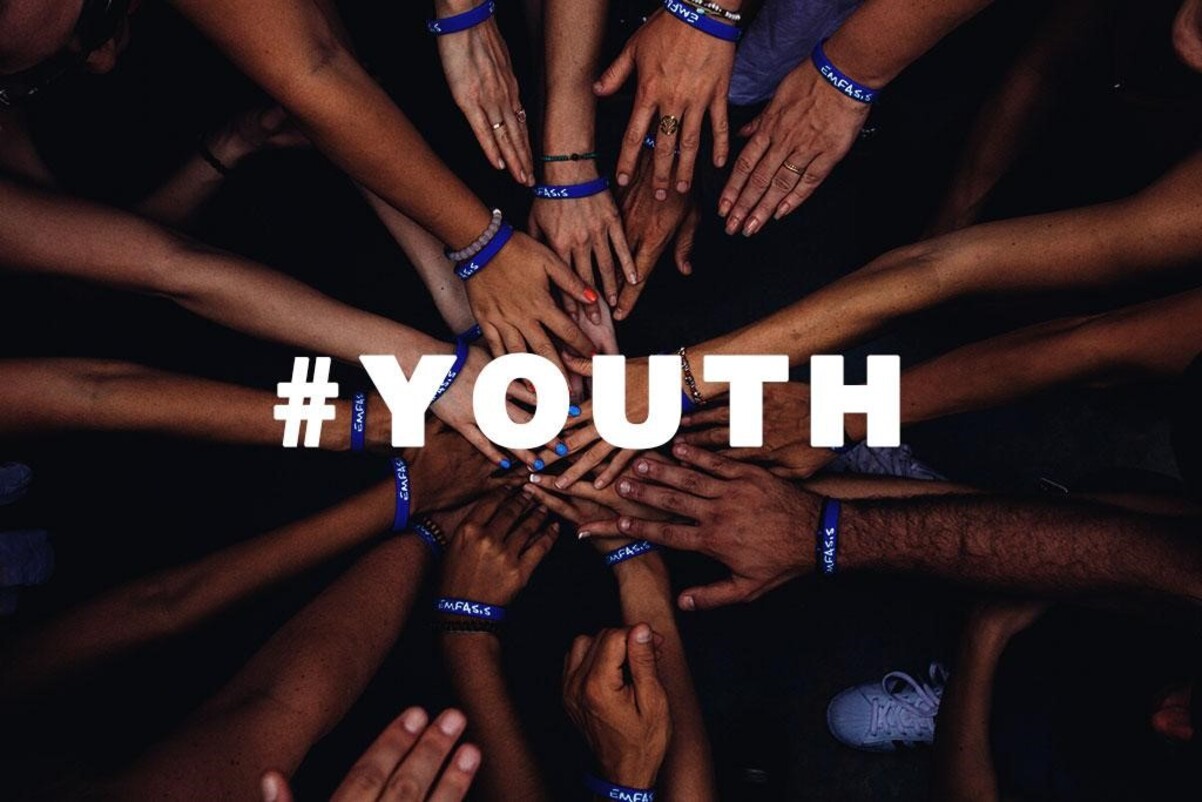 You deserve to be celebrated, yes you, you are unique, you carry the African Spirit; as long as you are doing your best to inspire positive change in your own community- you are our hero. There are thousands of outstanding African youths worth celebrating, but we are starting this series with just 10.

Gone are the days when only old was gold. Today, the young are golden as well. A couple of years ago, it was unheard of the youths being anything meaningful. And those who would become, then it was through inheritance.

Today, the youths have  woken up from their wildest dreams. They are out there making an impact, be it social, political or economical. Many are venturing into business, technology, entrepreneurship, governance and talent.

We will highlight ten of such African youths who have beaten all odds to become what they are, to better their lives and those of others. While there are countless, you reading this all inclusive, this are just but ten we all would want to learn something from.

Born in Senegal on 10th April 1992, Sadio Mane is a professional footballer and a philanthropist.

Sadio Mane is making positive impacts in Senegal, Africa and globally. He has consistently donated funds to help build communities in Senegal, and his humble lifestyle has been a great inspiration to many young people globally.

Lupita Nyong’o is a Kenyan born Hollywood actress. She’s the daughter of Kisumu Governor Anyan’g Nyong’o. Born on 1st of March 1983, Lupita has featured in several  Hollywood movies including Black Panther with Chadwick Boseman. She is a champion in promoting issues affecting women.

In 2015, Lupita started a global advocacy for the conservation of elephants. She runs an organization in Uganda that  provides relief for women seeking birth services. This is to ensure that they give birth safely. Lupita has written a book, Sulwe that talks about young African girls, their challenges and how they can overcome them.

“We rise by lifting others,” said Davido at one time. Although Davido was born to one of the richest families in Nigeria, he has consistently promoted the ideas of lifting others.

Davido asks his fans to exercise the act of charity more often. Recently, he announced that proceeds from his D&G hit song will be channeled to Nigeria’s ministry of health to assist in research about the Coronavirus. He also empowers many young talents.

Have you ever received false information concerning anything? You probably have. People have subjected you to myths and misconceptions, unconfirmed news that may cause a negative effect on you both mentally and socially.

Nelson Kwaje from South Sudan is one key figure out there fighting misinformation.  He has been on the frontline fighting mis-information on COVID-19 pandemic and other diseases of public health importance.

“No woman chooses to be poor, but through one way or the other we can lift women out of poverty,” says Nkem Okocha.

Nkem was born in Nigeria in 1990. She was brought up by a widowed mother who struggled to send her to school to make her better. This act from her mother is a great source of motivation that gave her the drive behind her foundation – Mamamoni. Mamamoni, is an organization that takes women through tertiary education, offers them credits to start business and supports them as they grow. Nkem wants Nigerian mothers to be economically independent. Nkem believes she can raise every single woman out of poverty.

Born on the 12th of February 1992, Robert Kyagulanyi Ssentamu is a former Ugandan presidential aspirant. Other than his attempt to transform Uganda when he ran for president, Bobi wine is a humanitarian, working out to better the lives of other people. He promotes regular sanitation of hospitals, garbage collection and hand washing to fight diseases. Bobi Wine funds projects to build pit latrines and drainage systems.

Although Johnson is long dead, it is important we document him here, and this  comes as honor to him.

Nkosi Johnson was born in South Africa in 1989 on the 4th of February. He died 11 years later on 1st June 2001. Nkosi was a HIV and AIDs patient. At that time, HIV was a pandemic and people living with it were severely stigmatized.

During his short period alive, Nkosi greatly influenced people’s perceptions for people with living Aids. He would later on be a guest speaker during the 2000 International AIDS conference.

“Accept and care for us fellows, we are like you, the difference is we have Aids. But we are normal, we can walk, eat, laugh, talk. We have needs like you all. Don’t be afraid, we are humans.” Nkosi said during an International AIDS conference in 2000. A year later, he succumbed to the disease.

Immaculate Akelo is from northern Uganda, she is a feminist and an environmentalist. Immaculate speaks up for the freedoms and rights of the females because some other person advocated for her rights too. She hopes that the world becomes a better place and hospitable to women. Akelo encourages women in Northern Uganda to plant more trees with economic benefits for their economic sustenance and to fight environmental degradation.

“Step up  so that others are not stepped on” is one of her favorite quote.

She also runs several other campaigns with NGOs to help these children. Detty was born vulnerable and disabled, although she healed, she hasn’t forgotten the experience. She says her experience gave her the drives to better the lives of other children living with disabilities.

Salah, is a professional Egyptian footballer playing for English premier league club Liverpool. Barely 30 years old, He was born on 15th of  June 1992. Mohammed Salah is undoubtedly one of the best players in the world. He is a great striker, dribbler and finisher.

Mohamed Salah and Charity are like Siamese twins. 65% of people in his hometown live in poverty. He helps them out by building hospitals and schools.

He helps more than 500 families by giving them a monthly stipend.

In Africa, young people make up a greater percentage of the population. These youthful generation are making efforts to make Africa a better place and more habitable. Either through charity, business, talent, technology, governance, conservation or innovation.

This article only highlights ten of such people; you are youthful wherever you are? Step out so that others are not stepped on. The main goal in life, is leaving the world a better place than we found it.