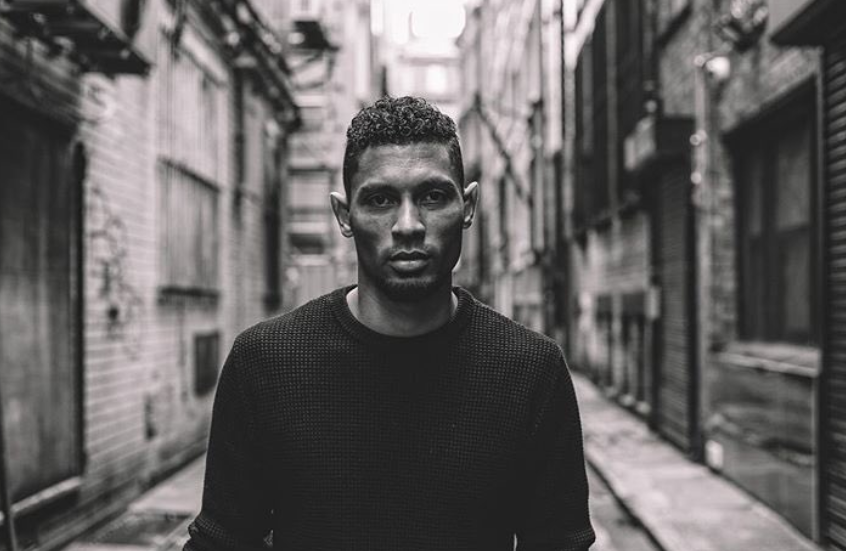 For Wayde Van Niekerk, every day and every moment is important. Wayde is the most accomplished South African Athlete.

Born on July 15, 1992, Wayde Van Niekerk is an Olympic Champion, and the current 400 meter Olympic and World record holder. A record he sets at Rio 2016 when he won the Olympic gold medal at a world record time of 43.03 seconds.

For a child who was born prematurely, Wayde has survived many hurdles, conquered many doubts, and defeated many fears to achieve greatness in life.

In a recent interview with the Olympic channel, Wayde who suffered a serious knee injury in October 2017 noted that he was ready and itching to hit the track again.

1. If you look at your life today and who you’ve become. Do you inspire the young dreamer you were? Never forget the humble beginnings.

If you look at your life today and who you’ve become.
Do you inspire the young dreamer you were?
Never forget the humble beginnings. pic.twitter.com/RhqZ9aHjV4

3. There will always be some sort of regret or fear, but the only way to soothe that is to fight against it until those doubts, fears, and regrets no longer exist.

4. Keep your eyes on that vision and gift God blessed you with.

5. I don’t even want to debate that, I want to break my record again. Be the first one to go sub 43 and that’s it.

6. My words are my weakness, but my actions are my strength. I choose to focus on my strengths.

7. I never imagined being in this position. This makes it easy for me to never give up.

8. I put a lot of pressure on myself. I am my biggest critic, and won’t stop until I feel satisfied with the goals I have in mind.

9. Fix your mind on what is true, honorable, right, pure, lovely and admirable

10. The only part of the race that you can really appreciate would be after the race. During the race you are so focused and so fixed on getting the race done.