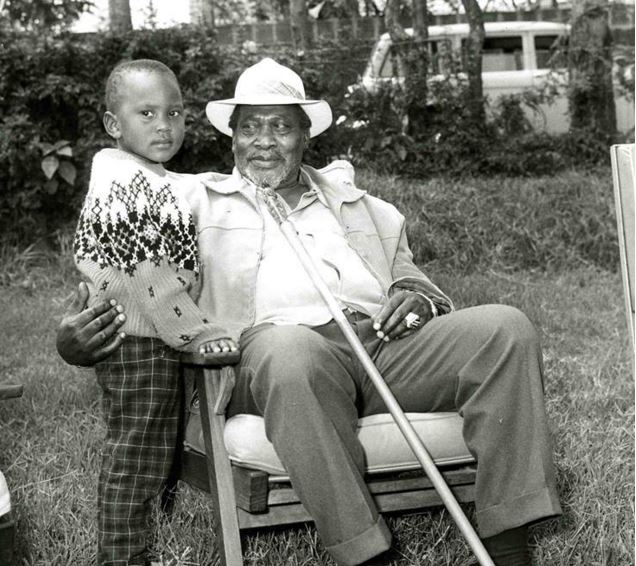 Jomo Kenyatta was Kenya’s first President who played a huge role in the transformation of Kenya from a British colony to an Independent State.

Born sometime in the mid-1890s, Jomo Kenyatta was very passionate about life beyond his village, this thought motivated him to run away from home for a test of basic education.

After completing his basic education, he returned to the city of Nairobi and changed his name from Kamau Ngengi to Jomo Kenyatta.

His journey into politics started in May 1928 when he launched a local newspaper called Mwigithania (He Who brings Together), the paper was mainly about self-improvement and was well-read in all section of Kikuyu. Just like many great African President, Kenyatta was imprisoned and sent on exile until 1961.

He was elected President of Kenya African Union on his return from exile and he led the party to victory in the 1963 general election.

Here are 5 Motivation quotes from the first President of Kenya, Jomo Kenyatta

1. You and I must work together to develop our country, to get education for our children, to have doctors, to build roads, to improve or provide all day-to-day essentials

2. Many people may think that now there is Uhuru, now I can see the sun of Freedom shining, richness will pour down like manna from Heaven. I tell you there will be nothing from Heaven. We must all work hard, with our hands, to save ourselves from poverty, ignorance, and disease

3. Don’t be fooled into looking to Communism for food.

4. Our children may learn about the heroes of the past. Our task is to make ourselves the architects of the future.

5. God said this is our land, land in which we flourish as people… we want our cattle to get fat on our land so that our children grow up in prosperity; and we do not want the fat removed to feed others.

3 thoughts on “5 Motivation quotes from the first President of Kenya, Jomo Kenyatta”