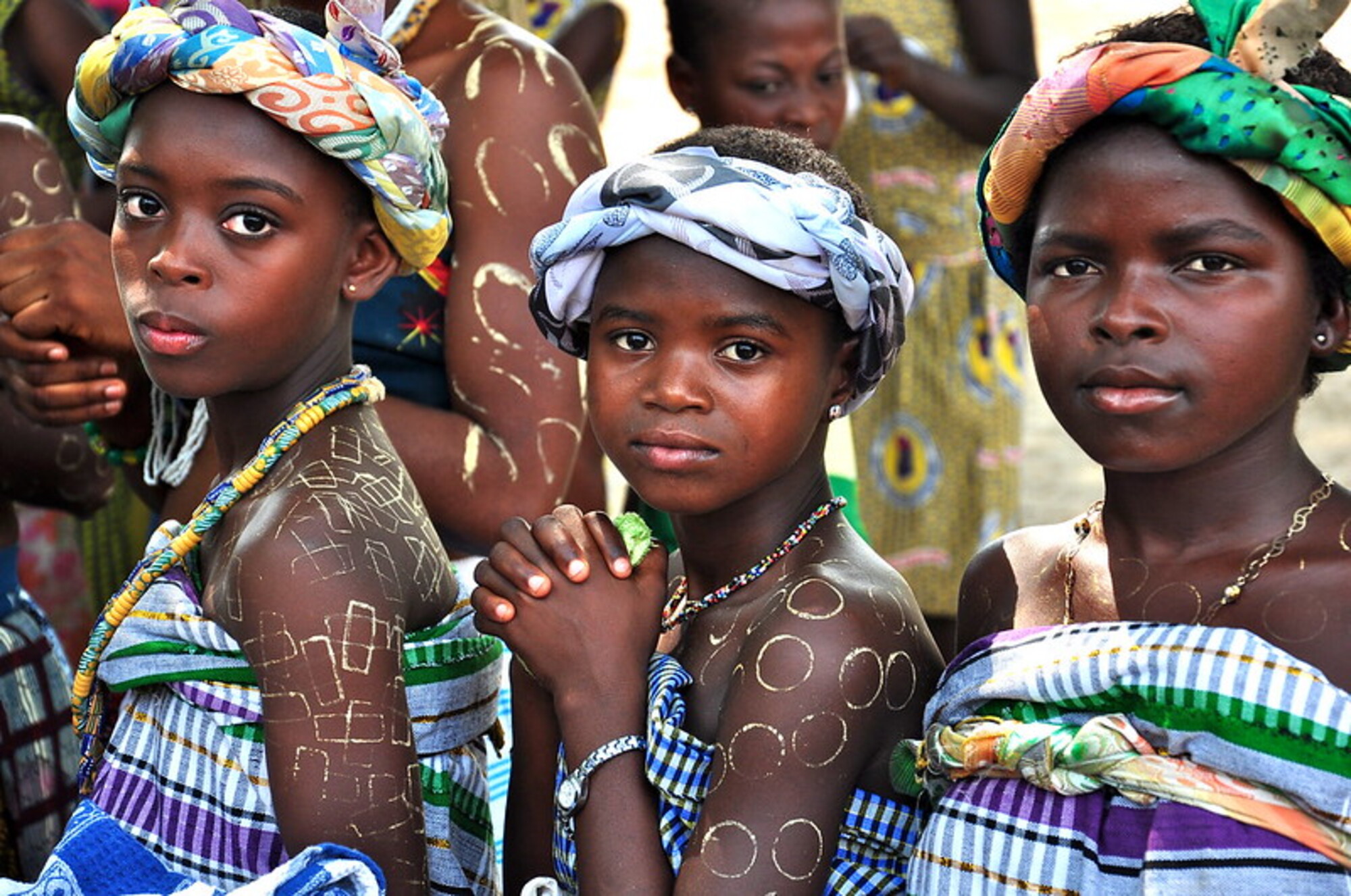 Ghana also known as the Republic of Ghana is a country located on the Gulf of Guinea in West Africa. Ghana is a country famous for its rich history, cultural heritage, ecological and geographic features, as well as its people who speak multilingual languages. Although English is the official language spoken in Ghana, there are several more local languages spoken widely by the Ghanaian people and this article intends to share with you some of these most popular languages in Ghana.

10 Most Popular Languages in Ghana

English is the first and most popular language in Ghana and it is also the country’s official/formal language. English has its history from early medieval England and it belongs to the Indo-European family. The English language is spoken by about 65% of Ghana’s total population of more than 25  million people.

The Akan language origins can be traced to Niger-Congo. It comprises of Akuapem, Asante, Twi, Fante, Brong/Abron, and Bono dialects, it is spoken by over 9 million of Ghana’s population with native speakers at 44%.

Example: Akwaaba – Welcome, Eti sen – How are you?

Ewe is an indigenous language spoken in Ghana whose origins can be traced to Niger-Congo. The Ewe is also spoken in several West African countries including; Benin republic, Nigeria, Togo, and the Volta.

“Anlo” is the most widely spoken form of the Ewe language. Ewe is spoken by over 3.8 million of Ghana’s population and about 20 million people in West Africa. It is the 2nd most popular language (local) in Ghana.

Example: Nkowode- What is your name?, Akpe – Thank you.

Dagbani is a Ghanaian local language that is spoken widely in the northern part of Ghana (Dagbon kingdom). The Dagbani is part of the Gur branch and it is also spoken in Burkina Faso.

Dagbani is spoken widely by 1.2 million of Ghana’s people. It is the 3rd most popular local language in Ghana

The Ga is the local language widely spoken in Southeastern Ghana and the country’s capital-Accra.

Ga belongs to the Kwa family and it is spoken by about 745,000 of Ghana’s population

Dagaare or Dagar is commonly spoken in the upper west region of Ghana and in Burkina Faso which is a West African country and one of Ghana’s border countries.

The Dagaare language has a total of about a million Ghanaian speakers.

Kasem is widely spoken by thousands of speakers who inhabit the upper eastern region of Ghana.

The Nzema language which is part of the Bia dialect is a unique local that is spoken by the Nzema people of the South West region of Ghana and southeast of the Ivory Coast.

Although, Nzema seems nearly similar to the Akan language but it is different. Nzema language is spoken by a large population of Ghana’s people.

Although its origin is not known, the pidgin language is one of the most popular languages spoken in Ghana and a few African countries including Cameroon, Nigeria, and Sierra Leone.

Examples are; What’sup – Hello, Na u sabi – That is your problem

Other local and most popular languages in Ghana are:

The Konkomba is spoken by the Saboba people of Ghana and at least up to 831,000 Ghanaian people.

Farefare is spoken by about 638,000 of Ghana’s total population, farefare or Gurene language is widely spoken by the gurene people of the upper east region of northern Ghana and in Burkina Faso.