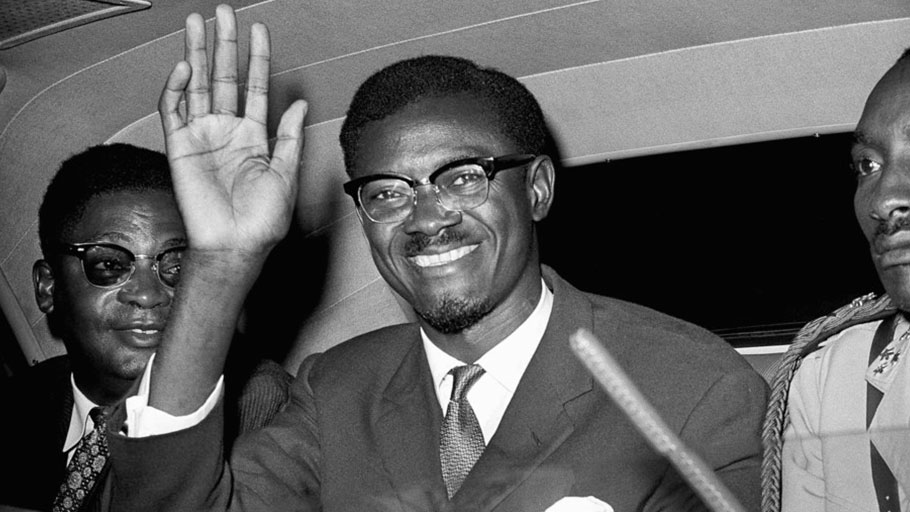 Patrice Lumumba was a nationalist and a pan African leader who served as the first Prime Minister of the independent Democratic Republic of the Congo from June to September 1960.

Born to a farmer in the village of Onalua in Kasai province, Belgian Congo, Patrice Lumumba played a significant role in the transformation of Congo from a Belgium colony to an Independent nation.

He was arrested and convicted in 1956 on charges of embezzlement of $2500 from the post office. But due to his personal charisma and oratorical skills, Patrice Lumumba draws a large following after his release from prison and became the leader of Mouvement National Congolais ( MNC) Party on 5 October 1958 and eventually the Country first Prime Minister a few Months later.

Here are 10 Famous quotes from the first Prime Minister of the Democratic Republic of the Congo, Patrice Lumumba

1. The day will come when history will speak. But it will not be the history which will be taught in Brussels, Paris, Washington or the United Nations. Africa will write its own history and in both north and south it will be a history of glory and dignity

2. We know that Africa is neither French, nor British, nor American, nor Russian, that it is African. We know the objects of the West. Yesterday they divided us on the level of a tribe, clan, and village, today, they want to create antagonistic blocs.

3. The colonialists care nothing for Africa for her own sake. They are attracted by African riches and their actions are guided by the desire to preserve their interests in Africa against the wishes of the African people. For the colonialists, all means are good if they help them to possess these riches

4. African unity and solidarity are no longer dreams. They must be expressed in decisions

5. These divisions, which the colonial powers have always exploited the better to dominate us, have played an important role and are still playing that role in the suicide of Africa.

6. Without dignity there is no liberty, without justice there is no dignity, and without independence, there are no free men

7. Political independence has no meaning if it is not accompanied by rapid economic and social development

8. The only thing which we wanted for our country is the right to a worthy life, to dignity without pretence, to independence without restrictions. This was never the desire of the Belgian colonialists and their Western allies.

9. A minimum of comfort is necessary for the practice of virtue.

10. No one is perfect in this imperfect world

3 thoughts on “10 Famous quotes from the first Prime Minister of Democratic Republic of Congo, Patrice Lumumba”