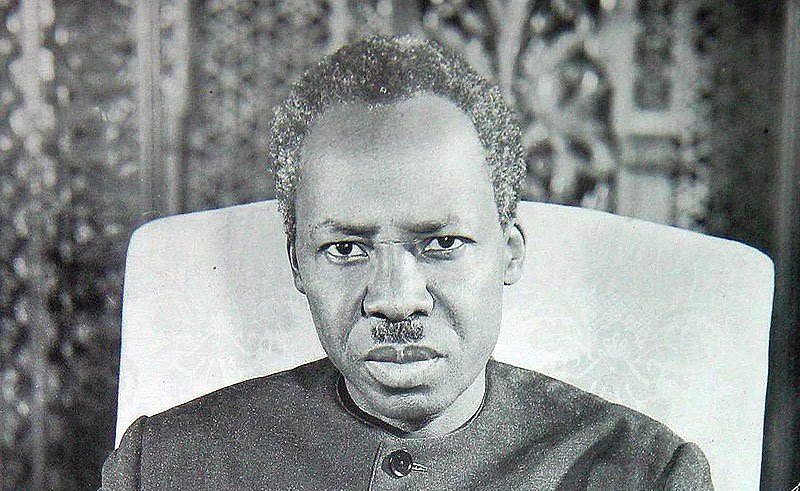 Julius Nyerere is a true son of Africa and the first President of Tanzania.

Born on 13 April 1922, Julius Nyerere was one of the founding fathers of the Organisation for African Unity which was the first postcolonial continent-wide association of independent states in Africa.

Nyerere was elected the first President of Tanzania in 1962, reelected in 1965 and was returned to serve three more successive five-year terms before he resigned as president in 1985.

He acquired  his secondary education at Tabora Secondary School and Makerere College in Kampala, Uganda, before going to Edinburgh University thus becoming the first person from Tazania to study at a British university.
He was given the titled “Mwalimu” which means Teacher in Swahili.

Here are 10 Famous quotes by the first President of Tanzania, Julius Nyerere

1. No nation has the right to make decisions for another nation; no people for another people.

2. Democracy is not a bottle of Coca-Cola which you can import. Democracy should develop according to that particular country. I never went to a country, saw many parties and assumed that it is democratic. You cannot define democracy purely in terms of multi-partist parties

3. Without unity, there is no future for Africa

4. Unity will not make us rich, but it can make it difficult for Africa and the African peoples to be disregarded and humiliated.

5. Education is not a way of escaping poverty, it is a way of fighting it.

6. A man is developing himself when he grows, or earns, enough to provide decent conditions for himself and his family; he is not being developed if someone gives him these things

7. If real development is to take place, the people have to be involved.

8. We spoke and acted as if, given the opportunity for self-government, we would quickly create utopias. Instead injustice, even tyranny, is rampant

9. Those who receive this privilege therefore, have a duty to repay the sacrifice which others have made. They are like the man who has been given all the food available in a starving village in order that he might have strength to bring supplies back from a distant place. If he takes this food and does not bring help to his brothers, he is a traitor. Similarly, if any of the young men and women who are given an education by the people of this republic adopt attitudes of superiority, or fail to use their knowledge to help the development of this country, then they are betraying our union

10. Capitalism means that the masses will work, and a few people – who may not labor at all – will benefit from that work. The few will sit down to a banquet, and the masses will eat whatever is left over”